Scott Elmquist Haiku Sushi's poker roll of seafood, caviar and seaweed salad is an example of the artfully plated food being served at new Richmond restaurants in 2013.

Forget the usual restaurant death watch that many of us have come to loathe. In 2013 there were more openings than closings, more festivals and benefits, more wine and beer dinners, and apparently more customers lapping it all up. Whether food was elitist or egalitarian, it brought powerful flavors to most prices, although some diners confess they spent large chunks of pay just to stay current on the restaurant scene. Here are some highlights:

Neighborhood character: Opening just under the wire in 2013 is Jackson Ward charmer Lucy's. The handcrafted project of Jason and Amanda Lucy served its first lunches Friday. The couple bought and rebuilt a former Chinese food shop using wood from an oak tree on Monrovia Farm, a fourth-generation business in Westmoreland County run by Amanda's family. Lucy's menu focuses on the farm's black Angus beef, all cuts, with changing specials in a style they're calling classic, simple and laid-back. Vegetarians aren't forgotten, and there's a balance of staples and specials aimed at keeping regulars' interest. The space has 40 seats, a long bar, rustic textures and garden boxes on the wall near the front windows. Booths are named for the family and friends who helped the 15-month project open just before the new year. 562-1444. 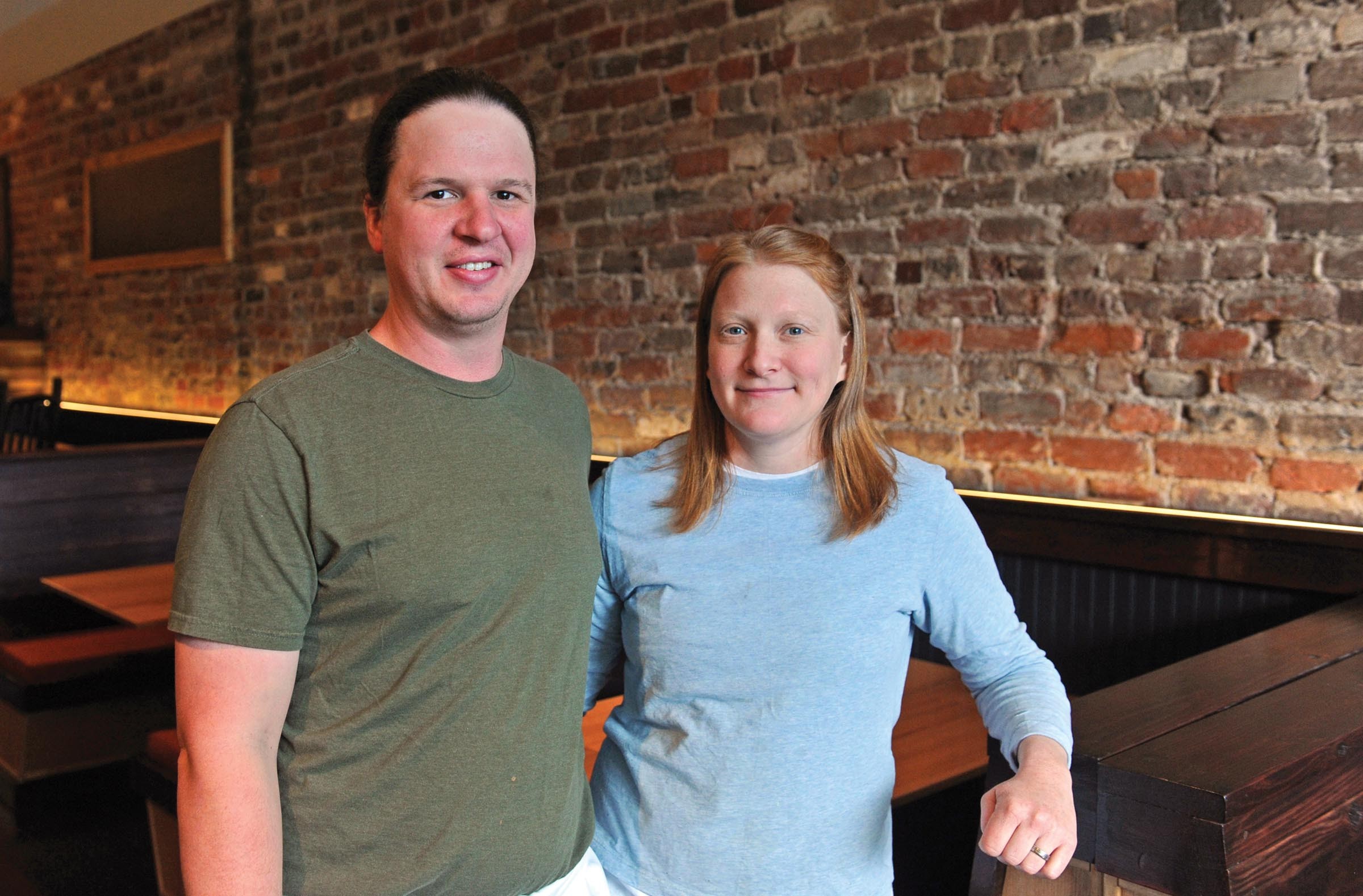 Click on the links for our food reviews and previews.

New this year: Nearly 80 independent restaurants opened or expanded in a range of styles and locations. Here is a partial list by cuisine:

Closings: Because it's Richmond, there's always an outcry when a once-solid thing melts away. Perly's downtown, a 50-year power bastion for eggs and lunchmeat, did a sudden fold-up in September. It's now leased to a new operator, so stay tuned. Skilligalee, the nautical anachronism on Glenside Drive, probably made more money selling off its artifacts than its food in its final months after a 43-year run. Osaka Sushi & Steak, one of the first independent players in Short Pump, sold and closed (River Road remains open). Sushi at the Carytown café Moshi Moshi ended after five years in business. Racine, somehow off the path even on Robinson Street in the Fan, slipped away (now Pizza 304), as did the Midlothian locations of Emilio's and Awful Arthur's. Feathernesters retail shop closed its tearoom on Lakeside, and Padow's Hams and Deli left Willow Lawn. Anthony & George's Steakhouse serves its last meal this month to make way for Amtrak parking. A fire last week at hot dog stand the Boardwalk forces its owners to decide what's next for the 20-year forerunner to food trucks on Henderson Road. Bogart's in the Fan closes Dec. 31.

Gastropubs to the 'burbs: Brew and the Bucket Trade in Chesterfield.

Popular pop-ups: Among many special events this year, a few big wins were the Tiki takeover at Ipanema Cafe, Toki Underground ramen benefit at Rappahannock, Ideas in Food dinner at Heritage and Savor for the Hospital Hospitality House, Broad Appetit, and festivals as wide-ranging as Armenian, French, pumpkin, bacon, cider and beer.

Benevolent chefs: One of the most heartwarming aspects of the food scene is the camaraderie that exists among chefs (at least a certain subset), and the willingness with which they give time, money, food, effort and support to many community causes. Benefits for Sub Rosa Wood-Fired Bakery after a fire damaged its building in April were instantaneous and successful, and the bakery should reopen any day now.

One of the year's best food benefits was Folk Feast, a first-time precursor to the Richmond Folk Festival and the brainchild of corporate chef Thomas Arrington. He pulled together a dozen of downtown's best chefs for a tented buffet with seafood pot pie, beef cheeks, crispy pig-head torchon, smoked porchetta toast, goat meatballs, brisket chili, catfish nuggets and rum cake, washed down with a signature Folk Fest beer and wine on tap.

Next week, we'll have a preview of new restaurants opening in 2014.