Most variety under one roof 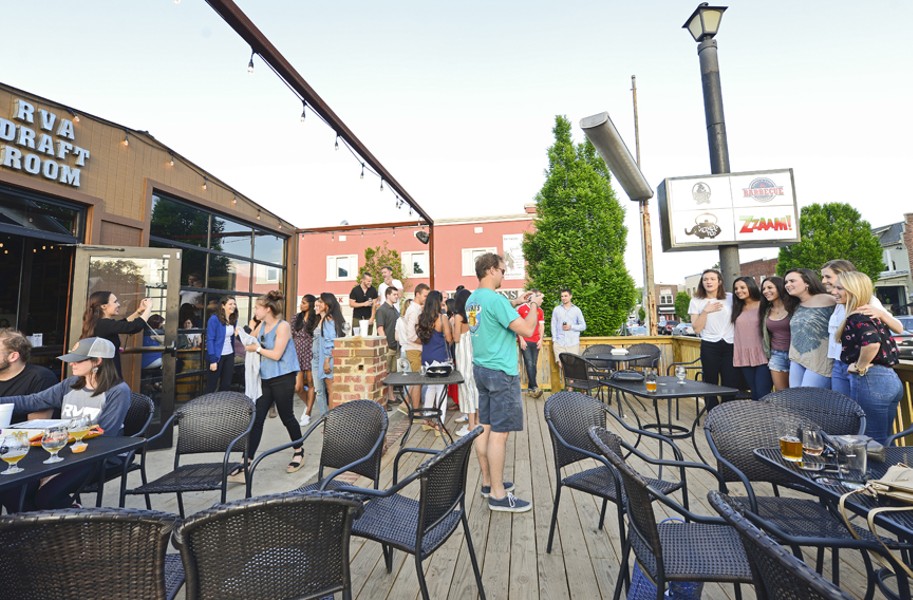 You're out with some friends on a Saturday. Everyone could use a pick-me-up, but the group can't seem to come to a consensus on where to go. One person's craving barbecue, another wants a burrito, someone else just wants to sit and have a beer. Rather than duking it out over which restaurant or bar will satisfy the most cravings, make your way over to the Zzaam Food Court in Carytown.

Owned by Sweet Frog frozen yogurt chain founder Derek Cha, this little hub of bibimbap, barbecue, beer and bubble tea has a little bit of everything. Zzaam Fresh Korean Grill, which Cha launched as a food truck in 2014, is basically the Chipotle of Korean food: start with a base of rice, noodles, salad greens or a tortilla, pick your protein (chicken, pork, tofu), go crazy with fresh and pickled veggies, and top it all with one of several house-made sauces. Right next to the Zzaam line is the Kokee Tea counter, which serves bubble teas, milk teas and smoothies. Under the same roof is a selection of ribs, brisket, pork and chicken at Sweet N Sassy Barbecue Co.

Both Kokee Tea and Sweet N Sassy have other locations around Virginia (Cha does not own either business), and Cha's latest endeavor, also in the food court, is RVA Draft House, a self-serve bar featuring 50 beers, wines and ciders. As if all that isn't enough, you can enjoy your taco-stuffed-potato-boba-tea-IPA smorgasbord outside at one of the many picnic tables.