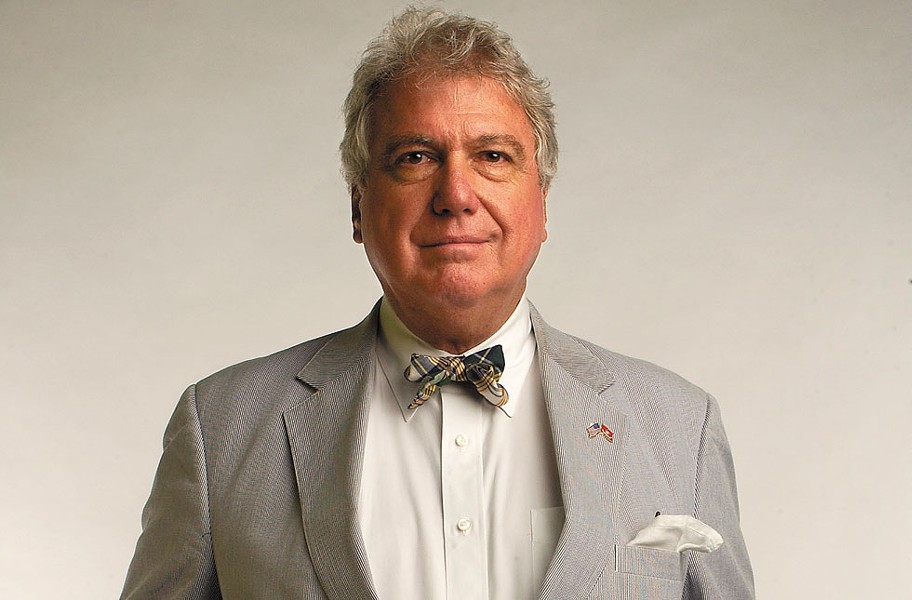 One of the area’s prominent media industry figures, J. Stewart Bryan, died in early 2016. He was the last in his family to lead Media General, which has left Richmond.

The late J. Stewart Bryan, scion of the family that ran The Richmond Times-Dispatch, was always distinctive for his courtly manner and affection for bow ties.

That image of the Southern newsman prevailed throughout the disassembling of his family’s empire, with the finale coming just hours after his death was announced in January.

The move closed a significant chapter in local media history.

Following a bitter takeover fight, Nextstar Broadcasting Group of Irving, Texas, beat out an offer by Meredith Corp. of Des Moines, Iowa. The deal was valued at $4.6 billion.

Media General, which was headquartered in shiny, gray metal on Franklin Street, saw its ups and downs for several years. Its newspapers were faltering and Bryan helped arrange most of their sales, including that of the Times-Dispatch, to Berkshire Hathaway, a company owned by billionaire Warren Buffet, in 2012.

The Richmond-based Media General held on to the more profitable television stations and gradually acquired more, making it juicy takeover bait. Some company insiders wanted the merger with Meredith, but larger Nextstar moved in and won.

The Times-Dispatch doesn’t seem to be going anywhere, but Media General is gone from its home in Richmond.