Slayings bring to 27 people killed in the city this year. 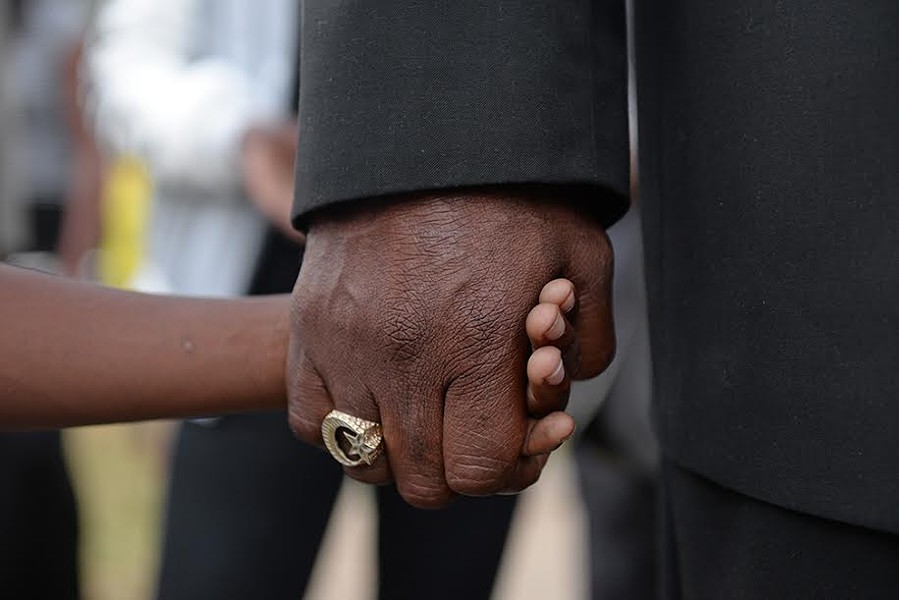 Residents of Mosby Court gathered Friday to remember two men who were killed in the neighborhood last week. They bring to 27 the number of people slain in Richmond this year. Five were killed at Mosby Court.

The evening vigil remembered Jawaun L. Hargrove, 33, of the 1700 block of North 19th Street, and Anthony D. Addison, 21, of the 2100 block of Accommodation Street, who were fatally shot Wednesday morning.

Tearful family members and friends clutched the same photo of a smiling Addison. Some released black and gold balloons in honor of both men.

Officers found both men when they responded shortly after 11:40 a.m. for a call of shots fired, in the same block as Addison’s former residence. Hargrove and Addison were transported to a local hospital where they died.

The Richmond Police Department, with assistance from the U.S. Marshals Regional Task Force, arrested Devon J. Terry, 23, of Temple Mills Maryland, on Thursday morning. Detectives believe that an argument led to the shootings.

The evening vigil was organized by community activist James “J.J.” Minor and was attended by not only Mosby Court residents, but also city officials, a state delegate and Richmond Police Chief Alfred Durham.

Speakers at the vigil, many with roots in the neighborhood, urged residents to cease violence and to work together to improve area conditions.

One prayer asked for an improvement of safety in Mosby and in all public housing projects, and for an end to black-on-black crime.

“I don’t want to be in the newspaper. I don’t want anyone taking my picture,” she said. “What I want is our children to stop dying in the streets. That’s what I want, and if we are going to do that, we have got to collectively do that.”

Last year, 42 people were killed in the city. 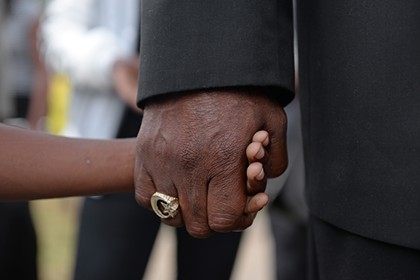 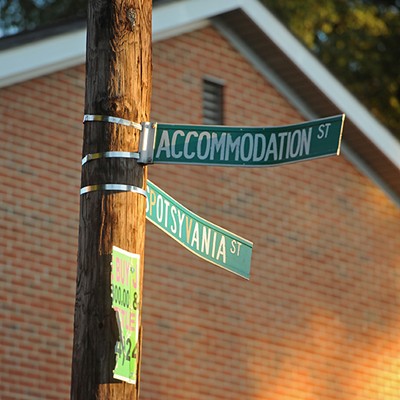 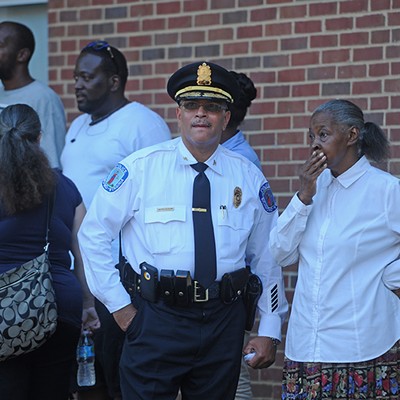 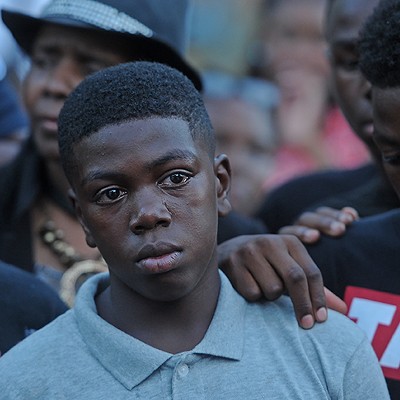 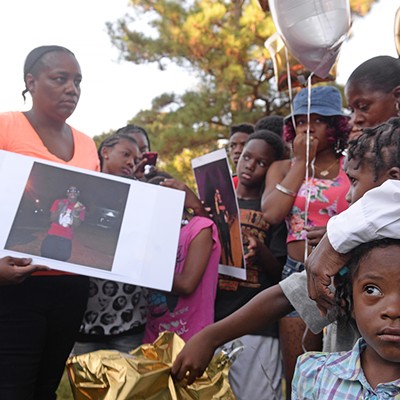 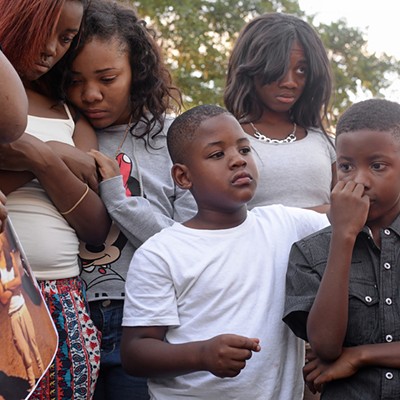 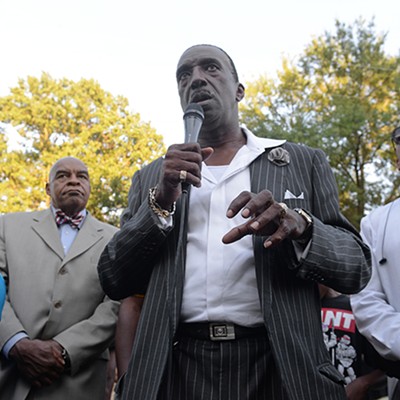 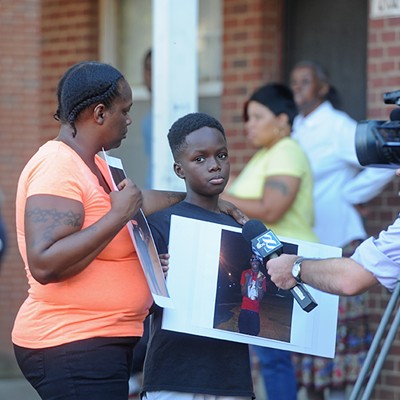 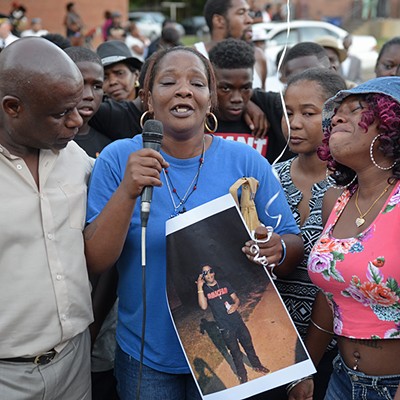 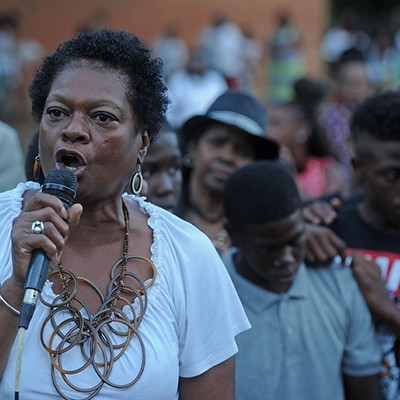