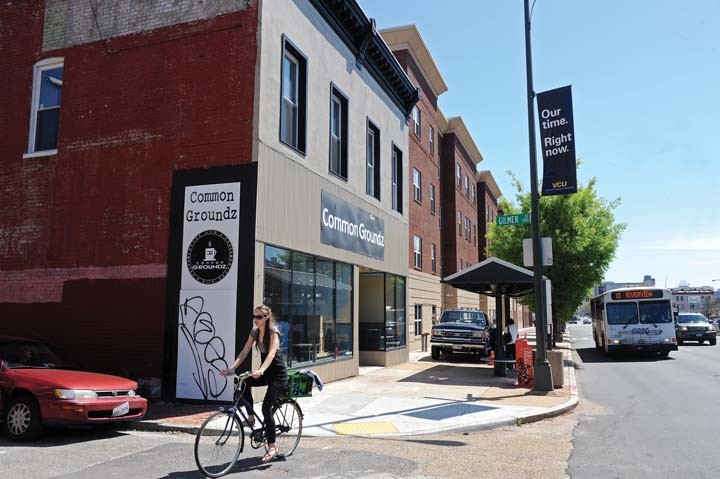 The 70-bed addition to the university's 412-bed Broad and Belvidere Student Apartments is scheduled to open in the fall of 2012, says university spokeswoman Pamela Lepley.

The building was most recently home to the Common Groundz coffee shop, which closed in May 2009.

"I really enjoyed it," says Fichter, who now lives in San Diego and works in information technology. "It was good for me too. Kept me out of trouble."

The coffee shop owners sank $80,000 into renovating the building, which had been a uniform store. But the location didn't work, Fichter says. Parking was a problem, and when students fled the city each summer, the business suffered.

"If I had it to do over again, I probably would have done it somewhere else," Fichter says.