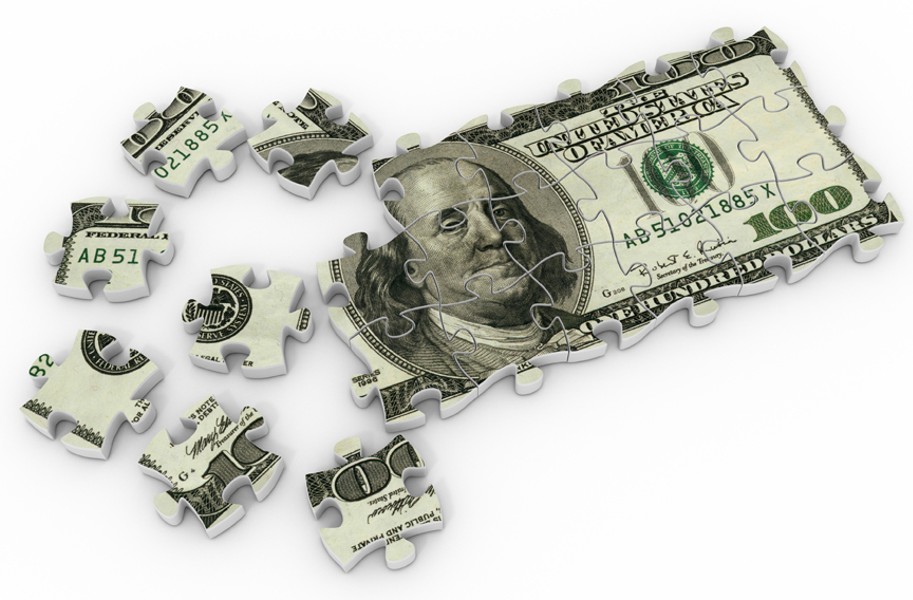 Cue your fourth-grade Virginia history and field trips to Jamestown, where they still fire off a good musket blast for wide-eyed children and chaperones.

State delegates opened their 400th session with a nod to Virginia colonists and the House of Burgesses, which first met in 1619 and became the House of Delegates.

The tinge of history seemed a fitting start to the General Assembly's 45-day session, which started last week, teeming with grand issues that summon long-standing debates and earlier eras.

Should Virginia back the Equal Rights Amendment?

Will the commonwealth open its arms to marijuana and gambling?

Can anything be done about gerrymandering?

These are the kinds of big questions that highlight divides between parties, clarify philosophical differences and drive the slow gears of government to ask everyone for patience while matters are studied more.

And like a musket produces a big bang on the battlefield with little accuracy, with smoke drifting in the wind, legislators may find that some of their boldest ideas don't quite hit the way they hoped.

While the General Assembly starts churning through those big topics [more on them in next week's issue of Style] perhaps the biggest of all is the state wallet.

Virginia will either have a lot of money surging into its general fund -- or it won't, Sen. Jennifer McClellan, D-Richmond, says: "There's a tax reform fight brewing."

As a result, there could be a lot of messiness ahead for taxpayers if legislators don't come together on at least a basic agreement on something called conformity by Jan. 25, say the people who get paid to prepare income taxes.

Accountants, software vendors and tax-preparation shops all need to get up to speed on the tax code, says Emily Walker, vice president of advocacy for the Virginia Society of Certified Public Accountants. They must program the computers.

"The longer that this decision takes to make," Walker says, "the harder that is to accomplish before everyone has to file their taxes."

Here's how we got here:

After campaigning in part on tax reform, President Donald Trump pushed for changes that became the Tax Cuts and Jobs Act of 2017. They are in effect for 2018, the tax year you'll be filing for April 15.

One of the biggest changes for individuals was a reduction in taxes, elimination of some deductions and nearly doubling the standard deduction for individuals to $12,000 and for married couples to $24,000.

A lot of people may get a better deal by taking the higher standard deduction instead of itemizing, as they may have done before.

In short, Virginia stands to get a lot more money from this setup, an expected $1.2 billion during the two-year budget cycle.

The federal tax code may have changed more dramatically than usual in 2017, but there are always changes. Annually, the General Assembly passes conformity legislation to align the Virginia tax rules to the IRS tax code — on such things as rates and brackets, filing thresholds and definitions of income.

Typically, this is done through emergency legislation, Walker says, which requires an 80 percent approval vote and the governor's signature. That way, it takes effect immediately instead of waiting the course of normal legislation.

"Most taxpayers don't know that this happens because it's usually not a big deal," Walker says. "It's a fairly routine, simple piece of legislation."

But this year, conformity was even more crucial because of so many changes at the federal level. The Virginia Society of CPAs saw this coming and hoped to see the General Assembly deal with it at a special session in the fall. But there was none.
So the state is frozen at 2017 rules, she says.

If legislators had cleaned up the conformity issue before this session, Walker says, they could have focused on policies.

But what's happening now is that the typically routine, state-level mechanics of conformity legislation is getting lost amidst the debate of how to handle the increased revenue — whether to spend it, return it to taxpayers or come up with some combination.

"It's scripted as you would expect," says Rich Meagher, a political science professor at Randolph-Macon College, with Gov. Ralph Northam and the Democrats painting this as an opportunity to invest the windfall in programs and policies, and Republicans wanting to return the money to the people.

The debate threatens to take up the session.

"It's going to eat up a lot of oxygen and debate," Meagher says, "and so other priorities might get pushed off the table."

For the taxpayer, a delay could mean that you pay extra in filing state taxes later, instead of when you have your federal returns prepared, Walker says.

Or worse, that the state deals with 2018 taxes in regular legislation, meaning it takes effect July 1, after taxes are due — meaning you'll have to deal with the headache and cost of amended returns.

"I am confident that they will find a way to do some tax policy work, because there's a lot of pressure to do it," Walker says. "We will be lobbying this issue until it's resolved."