Robert Wood Jr., who had been missing since Sunday, was found Friday afternoon near a quarry in Hanover County. 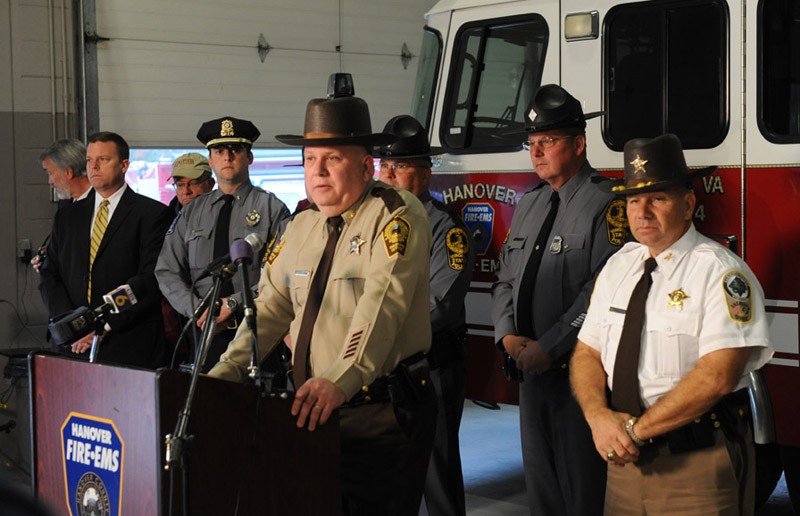 An 8-year-old boy who had been missing since Sunday was laying in a gully when rescuers found him near a quarry in Hanover County.

A rescue worker found Robert Wood Jr. near the Doswell Quarry in serious but good shape in what could have been a creek bed, according to Hanover Sheriff David R. Hines. The volunteer found Wood at about 2 p.m. on the property of Martin Marietta Materials, but only about three-quarters of a mile from where he was last seen Sunday.

Earlier reports said he could walk, but those appear unfounded, authorities say.

Volunteers cheered when they heard the boy had been found. Thousands had aided emergency workers in a major rescue effort that included dogs, divers and aircraft. Fears mounted that days spent outside would take a toll on the child, and colder weather coming this weekend added to such concerns.

Wood was transported to VCU Medical Center by helicopter at 2:22 p.m. Family members met him there, according to Hanover sheriff’s Capt. Mike Trice.

“His eyes were open. He appeared alert,” he said.