There’s ample evidence that the arguments against Tracy Thorne-Begland’s candidacy for a judgeship merely were pretexts for discrimination. 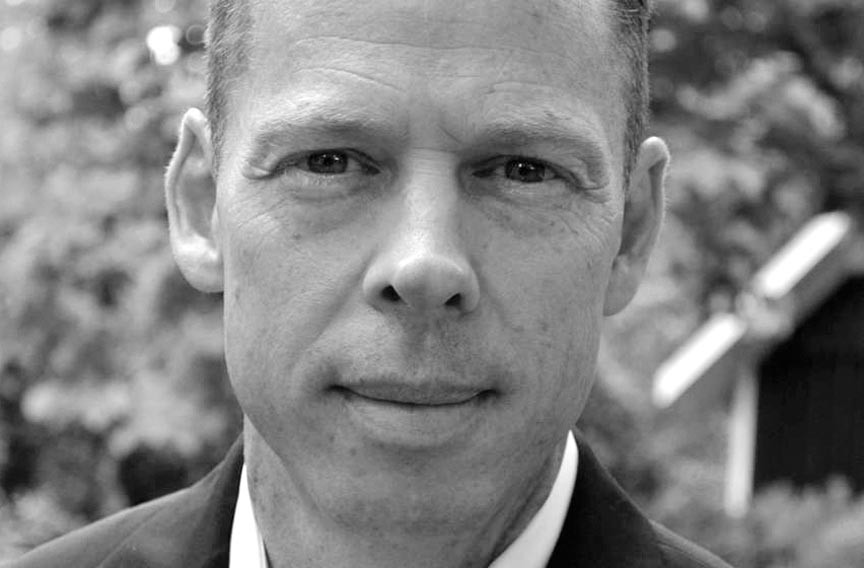 Richmond's chief deputy commonwealth's attorney, Tracy Thorne-Begland, recently did what many Virginians do every day: He applied for a new job.

Thorne-Begland submitted his application to the Virginia legislature for election as a judge in Richmond. He passed the interview stage of the selection process, gaining the unqualified endorsement of the search committee. Nonetheless, on May 15 his prospective employer refused to hire him. The House of Delegates failed to cast the 51 affirmative votes needed to elect him. The state Senate didn't even take a vote on his candidacy.

Was Thorne-Begland the victim of discrimination based on his sexual orientation? Or were there valid, nondiscriminatory reasons for rejecting his candidacy?

To make a case of discrimination under federal civil rights laws (if they applied), Thorne-Begland would first need to establish a prima facie case that he was qualified and rejected because of his sexual orientation. In this case, judicial selection committees of the legislature certified Thorne-Begland as qualified to be a judge. Delegate Bob Marshall, R-Manassas, and others objected to Thorne-Begland's election because they said his sexual orientation made him unfit or unable to serve. For example, Marshall raised questions about, whether as a gay man, Thorne-Begland could be impartial in adjudicating a bar fight between a "homosexual" and a "heterosexual."

Now the burden shifts to the employer to articulate legitimate nondiscriminatory reasons for objecting to Thorne-Begland's election. Some delegates did make such claims saying that they objected to his candidacy, not because he is gay, but because Thorne-Begland violated his oath of office and exercised poor judgment.. They also argued that he engaged in illegal partisan activity.

In response, Thorne-Begland would need to show these claimed reasons were mere pretexts for discrimination. Pretext can be established by inferences from how the delegates treated similarly situated individuals or from the simple fact that their reasoning is false. There's ample evidence of both in the arguments against Thorne-Begland's candidacy for a judgeship.

The delegates criticized Thorne-Begland for being an activist on issues related to nondiscrimination and equality for gay, lesbian, bisexual and transgender people, and argued that would render him incapable of unbiased decisions as a judge. Yet, they elected two former members of the House of Delegates with long records of activism on gun rights and workers' rights issues.
The delegates criticized Thorne-Begland's judgment for speaking out while in civilian clothes in favor of open service by GLBT people while an active-duty Navy officer. Yet, they didn't criticize military officers who actively opposed policies allowing GLBT people to serve while in uniform.

The arguments of the delegates also are based on false reasoning.

When Thorne-Begland appeared on "Nightline" in 1992 and told the truth about his sexual orientation, the president-elect, Bill Clinton, had announced that he intended to order an end to the military policy (not codified in law) that prohibited open service by GLBT people. Congress immediately began to discuss codifying the policy to prevent Clinton from ordering the change. In 1993, a compromise was reached that resulted in enactment of the federal law known as Don't Ask, Don't Tell. Thorne-Begland was later discharged under this new law for his public acknowledgement that he was gay made in 1992 before the law was passed.

The delegates assert wrongly that Thorne-Begland's actions violated the oath he took as an officer to "support and defend the Constitution of the United States against all enemies, foreign and domestic" and to "well and faithfully discharge the duties of the office."

The oath requires a commitment to support and defend the Constitution, not every Navy policy. Moreover, when Thorne-Begland signed the oath in 1988 he hadn't yet come to terms with his orientation. Once he did so, he recognized that his very being was at odds with Navy policy. It was honor and duty to the truth that compelled him to acknowledge this.

The Navy Achievement Medal Thorne-Begland received when he was honorably discharged makes clear that his superiors believed that he had well and faithfully discharged his duties, regardless of his sexual orientation.

The delegates also asserted falsely that Thorne-Begland engaged in prohibited "partisan" activity when he acknowledged being gay.. The Department of Defense rules defined partisan political activity as "activity supporting or relating to candidates representing, or issues specifically identified with, national or state political parties and associated or ancillary organizations." Saying you are gay isn't a partisan activity under that definition. Moreover, he was not in uniform at the time he spoke making the regulation inapplicable.

Those who actively campaigned against Thorne-Begland attacked his honesty and integrity in order to defend the indefensible. Stephen Carter, author of "Integrity," defines integrity as involving three steps: "The first is to discern what is right and wrong. Discernment takes time and emotional energy. It's much easier to follow the crowd. The second step is to struggle to live according to the sense of right and wrong you have discerned. The third is to be willing to say what we are doing and why we are doing it."

Thorne-Begland is the personification of Carter's definition of integrity. His desire to serve the residents of Richmond as a judge was thwarted by those whose actions call their own integrity into question. S

Claire Guthrie Gastañaga is a former chief deputy attorney general of Virginia and a longtime advocate for full equality for gay, lesbian, bisexual and transgender people. John Hutson is a retired Navy admiral and dean emeritus of the University of New Hampshire School of Law.