Appointment-making events off the beaten path in film, theater and music. 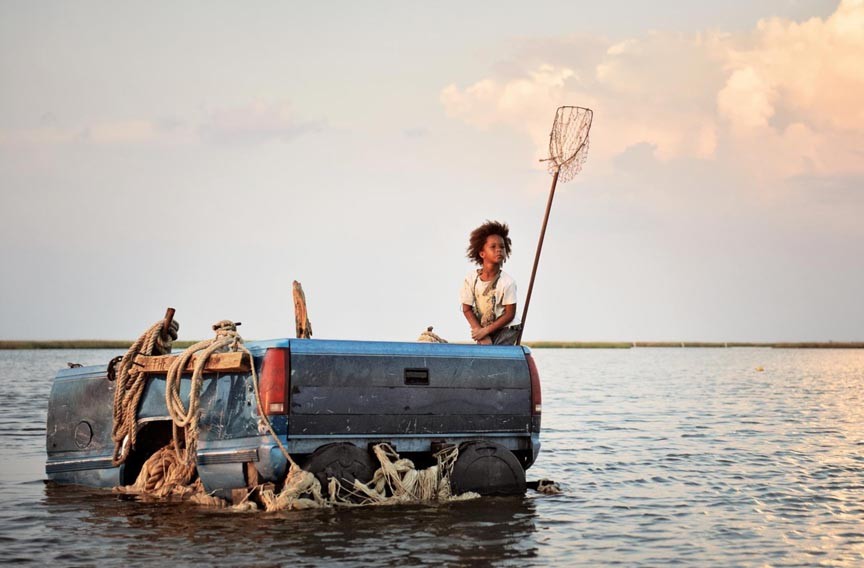 The James River Film Society’s quarterly filmmakers’ forum is one of the best ways to take the temperature of the local scene, presenting short works in progress or recently completed for consideration by an audience. The next event, Feb. 23 at 8 p.m. at the Visual Arts Center, features two visiting filmmakers, one from North Carolina and one from Alexandria, along with four locals. It’s an evening devoted to non-Hollywood endeavors, with free admission and popcorn and a cash bar. After the films are shown, the filmmakers take questions and comments. Free, but donations are appreciated. jamesriverfilm.org.

Virginia Commonwealth University’s Cinematheque offers a free way to see some of the best recent foreign and independent films shown in 35 mm at the Grace Street Theater on Tuesdays at 7 p.m. Expect such wide-ranging work as “Pina,” Wim Wenders’ award-winning documentary on dance on Feb. 26 and Andrea Arnold’s coming-of-age film, “Fish Tank” on March 12 — which won the jury prize at Cannes. There’s Benh Zeitlin’s Oscar-nominated “Beasts of the Southern Wild” on March 19. And for cinephiles, a must-see: Jean-Luc Goddard’s documentary on his place in film history, “JLG/JLG: Self-Portrait in December,” showing April 16. Discussion follows. arts.vcu.edu/cinema/cinematheque.

The entertainment value is high when you spend an evening with theater types letting off steam with no scripts and a willing accompanist on piano. The Ghost Light Afterparty, March 3 around 9 p.m. at Richmond Triangle Players, offers a roomful of actors with great singing chops and scores of musical books getting up to sing whatever catches their fancy. These events unfold more like a party than a performance, so feel free to chat in the lobby, score adult beverages from the cash bar or find a seat and sit back for the hilarity and talent. Singing along is encouraged. $5 facebook.com/ghostlightparty.

If you’ve never seen radio done live, it’s worth experiencing, especially in this digital age. The On the Air Radio Players perform “Radio Goes to War” on March 5 and 6 at the Cultural Arts Center at Glen Allen. The actors read from scripts while the sound-effects crew members slam doors, walk shoes in sand and blow horns. The audience is a key component of the show and is expected to clap on cue and stop on cue. It’s like something out of the ’40s, but without the gas rationing. Free. otarp.com.

To Beer or Not to Beer

Whether you love or hate Shakespeare, the Bawdy Bard Staged Reading series is a solid evening of ribald fun and imbibing. Richmond Shakespeare’s “Rough Magic,” March 20 at 8 p.m. at Capital Ale House downtown, is a laugh-out-loud look at what would happen if the characters from “The Tempest” came to life and randomly decided to destroy New York City. Torn from the brightly colored pages of comic books, it’s a story of a young woman with the power to bring fictional characters to life and her posse of oddballs. Can they save the Big Apple from certain destruction? $5. richmondshakespeare.com.

Take a crash course on salsa at University of Richmond’s Salsa Mania show, set for March 30 at 7:30 p.m. at CenterStage. New York City’s Latin jazz institution, S.Y.O.T.O.S. — it stands for see you on the other side — featuring trombonist and studio musician Chris Washburn, will deliver the music, as will the university’s jazz ensemble and combos. The night also features a lecture on salsa and dance lessons, so expect to move your hips. $17. modlin.richmond.edu.