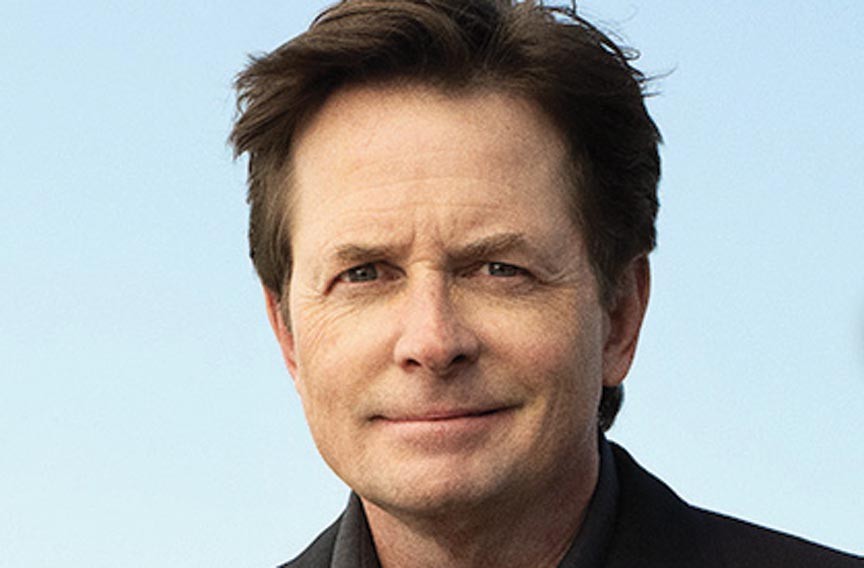 Actor and activist Michael J. Fox was spotted at the University of Richmond last week, possibly checking out the school with his 17-year-old twin daughters.

For those left on the summer campus, buzz circulated quickly that the star of "Teen Wolf" and "Back to the Future" toured last Tuesday, stopping at a number of the university's buildings.

"I didn't even realize he was there until after he was gone," says Katherine Hoffman, who was working the front desk of the university's Boatwright Memorial Library when Fox entered. "I think it was just a normal tour group."

Undergraduates Mary Clohan and Reilly Willson hiked all over campus in the hot afternoon sun to try to find Fox, who became a household name in the 1980s as Alex P. Keaton on the sitcom "Family Ties." He was diagnosed with Parkinson's disease in the early 1990s.

"Someone put on Facebook about an hour ago that they had seen him in the dining hall," Clohan said, standing outside the library on June 19.

UR's policy specifies that it neither confirms nor comments on the identities of campus visitors, a university spokesman says. Efforts to reach Fox's publicist were unreturned by press time.

Though Fox has yet to say anything publicly about the school, campus sources say Fox loves the university.