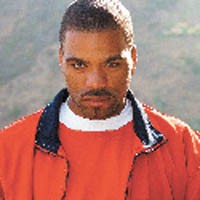 It's strange to think how productive Method Man and Redman have been over the past nine years considering how much they pride themselves on being absolute stoners. Since a 1999 debut, “Blackout!” the former Wu-Tang Clan and Def Squad duo has released several collaborative albums, and have even taken marijuana-loving personas to television and film. In case you missed it, the 2001 movie, cleverly titled “How High,” was the story of two slackers using a dead friend's ashes as fertilizer in their new batch of crop, which, upon smoking, summons the ghost of said friend, helping the dimwitted friends get into Harvard (seriously). Back concentrating on music as they should, the rappers bring their “Still High” tour to Toad's Place on Wednesday, Dec. 3, at 8 p.m. $25-$30. 648-TOAD.