Men’s Bad Behavior Starts Young, When the Power to Disrespect Feels Like a Birthright 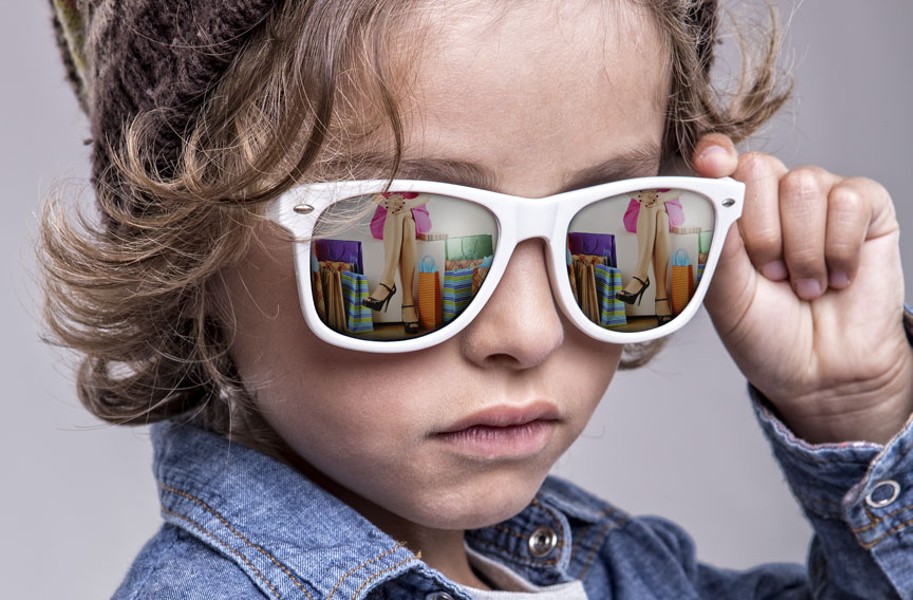 On a brilliant fall afternoon I pulled up to a stop light and glanced at the car next to mine. The passenger, a fresh-scrubbed teen with pink cheeks and a guileless smile, tried to catch my eye as he rolled down his window. I figured these two guys must be lost, so I rolled down mine to help. Since I taught just a few blocks away at Randolph-Macon College, I'm used to helping out students a bit older than he looked.

My music was on, and I was glowing at the prospect of returning home to enjoy the rest of the day. He spoke first.

"I think I know you from somewhere," he said. "You are so pretty and sexy. …"

I saw this wasn't going where I expected, so I dropped my smile and began closing my window. But not before I caught his final words.

My heart pounded as I sat, stunned. The light turned green and they tore off.

That was the point, wasn't it? A hit and run.

Like everyone else, I've been reading the latest stories about sexual assault. Most of the news right now focuses on powerful older men who abuse their positions. Sitting senators and aspiring ones. A Hollywood mogul, celebrated actors, former and current presidents. Who will be revealed next?

But we know that boys and young men learn early. We also know that during high school and college, girls are even more vulnerable than their older sisters.

Maybe next time it wouldn't be at a traffic light, but in a bedroom or in a locked car.

My instincts took hold. I pulled into the next lane and caught them at another light, this time surprising them. They were driving an Expedition with out-of-state plates. Were they visitors to campus or travelers who got off the highway to grab a bite? In any case, their boat of a car cast shadows on my Civic. As I pulled up, I resisted the urge to just shoot a finger or cuss them out. That would be too easy to laugh off.

"That was really rude," I said with condescension.

Whatever this teen thought he was doing — practicing, imitating, dominating, flirting, assaulting — his smile evaporated. He wasn't enjoying this anymore. His driver pulled away and made a sudden right into the Chick-fil-A, the last easy exit before the highway. It looked like another attempted escape, and it made me even angrier to think he'd get away with it. Wouldn't this just encourage him to do it again, and wouldn't it be worse when he got older, bigger and more adept?

There was more than that, too. I still felt violated by his comment, which hung in the air of my car. It didn't matter to him that I had earned respect hard won after decades in the workplace, that I was enjoying a glorious autumn moment with the sun on my face, that I had lowered my window and my defenses simply in an effort to help him.

I wanted someone to confront him, and in that moment, I guessed it had to be me. I burned some rubber tearing down the side street and into the parking lot while spotting their oversized SUV. I pulled up just as the driver tried to pull out; they must have seen me flying after them. But I slammed on my brakes and came to a halt to block them in — a clear violation of expected parking lot behavior. By now my adrenaline was pumping, my body shaking, and my flight response completely suppressed. I slammed my car door and stomped my 5-foot-2-inch frame over to the driver's window. He was a bit older than his passenger, maybe in his early 20s, and well-groomed. A regular guy.

"What was that back there?" I said. For the first time in my life, I hoped my blue eyes looked like ice.

"I tried to tell my cousin what a bad thing that was."

"Well, I'm glad to hear that." I looked straight at the other boy as he looked down at his shoes. "And what about you? How would you feel if someone did something like that to your mother?"

I turned, got in my car and drove home, hands shaking.

Whatever it is that such men think they're doing, they're learning that the world is changing. Yes, women are raging, and it's uncomfortable. It was easier when they knew their place. But this is a moment that serves a purpose. Stories rush at us, not just of beautiful young women being groped anywhere and everywhere, but of prepubescent boys being assaulted in the pews, middle-school girls in the malls, middle-aged women at traffic lights and seniors in their garages.

But there are stories coming out also of push back, of retribution, of apology, of increasing empathy and awareness. And these examples will change how our growing boys and girls learn to be with each other.

Maybe then there will be less raging. S

Gayla Mills is a writer who has taught at Randolph-Macon College, J. Sargeant Reynolds Community College and Open High School.