by Colby Rogers and Robey Martin 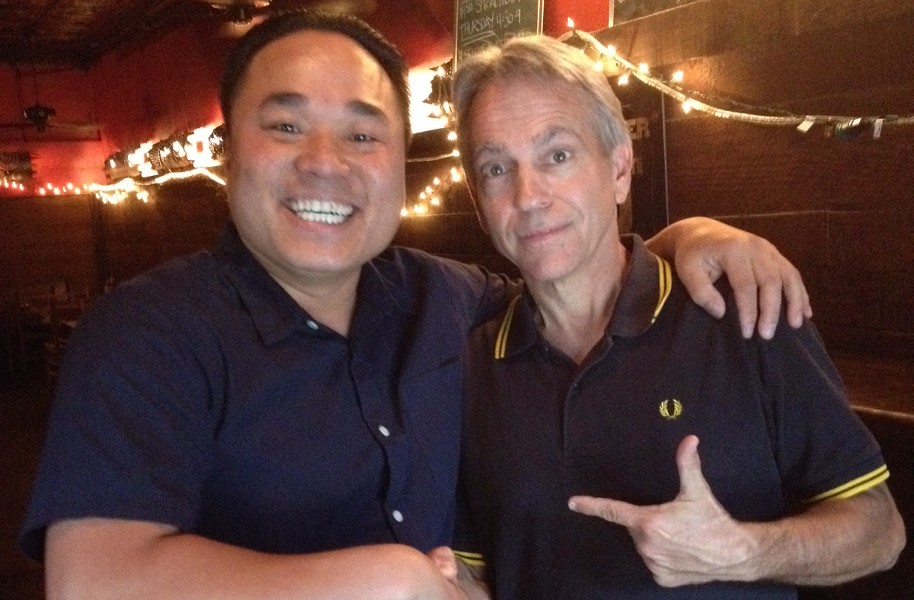 “It’s an honor for us to continue the legacy,” Bui says in a phone interview, adding that he considers Commercial Taphouse owner James Talley the “grandfather of craft beer in Richmond.”

“We’re going to give it a new heartbeat, a new menu. A little Asian fusion,” Bui says, explaining that details are still being finalized. The deal to buy the restaurant will be final in September.

Bui says Commercial Taphouse will continue to run for the time being, but that there might be renovation and build-out in the future. “We might shut down for a couple of weeks of vacation. Give those guys some time.”

Details as they come.