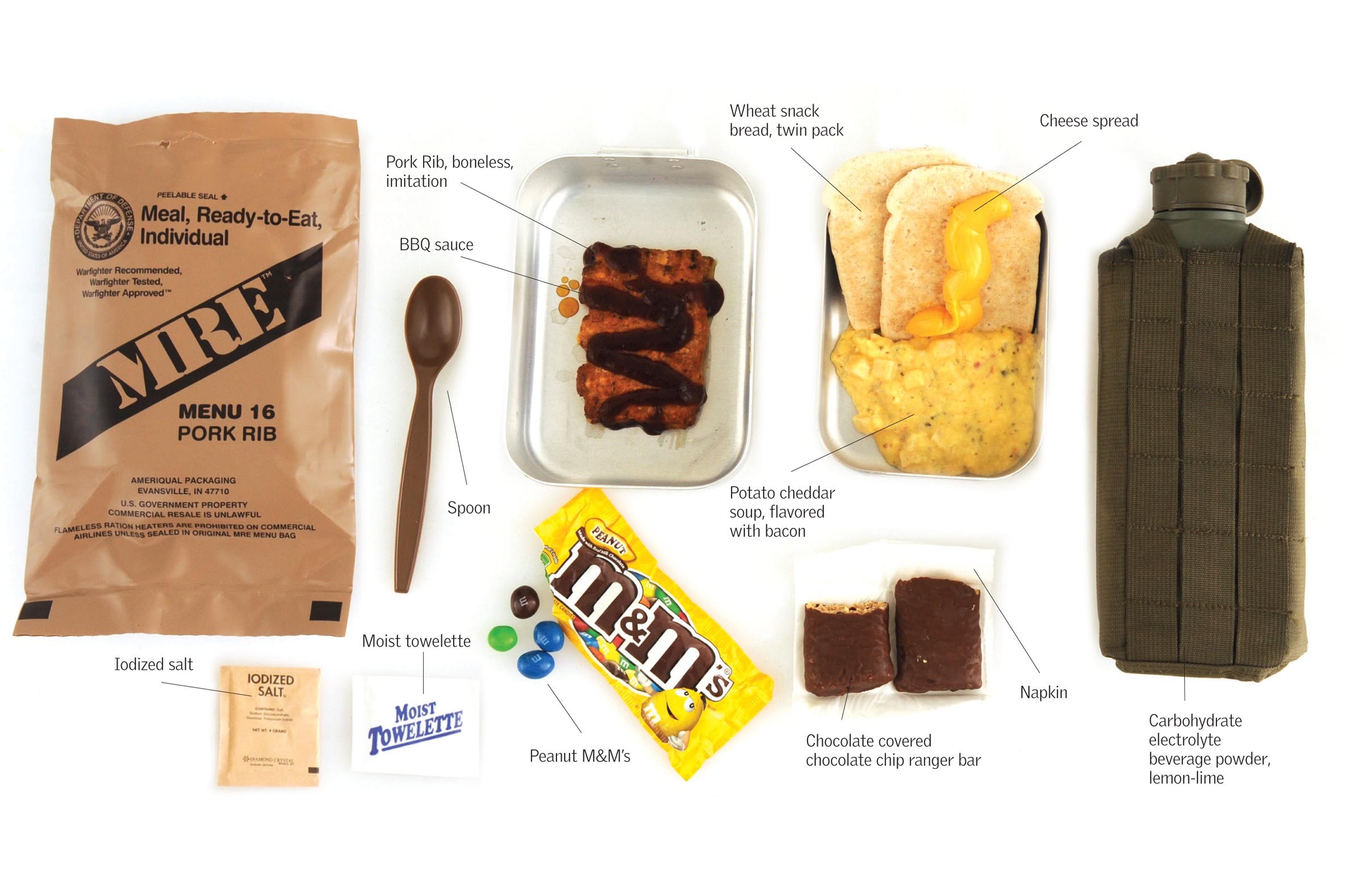 There are super volcanoes, global pandemics and the ever-looming possibility of nuclear annihilation. That's not to mention the threat posed by giant space rocks and theoretical extreme-weather events such as the hypercane — a hurricane the size of a continent.

Luckily, preparing for the end of it all has never been easier. The subject is covered by books, television shows, specialized online shops and more informational websites than you'll have time to wade through even if your life isn't shortened by a cloud of nuclear fallout.

Likewise, gun shows have emerged as one-stop shops for the would-be doomsday survivalist looking to pick up the essentials along with a little friendly advice from vendors and fellow patrons. With that in mind, a friend and I head out to survey the offerings at a recent C&E gun show at the Showplace on Mechanicsville Turnpike. Because the show's posted rules prohibit media interviews, this guide is based on my informal conversations with patrons and vendors, and no names are used or vendors identified.

Guns: The Showplace is packed shoulder to shoulder with all kinds of folks palming guns and eyeing rifles. Feeling lost, I nervously ask one of the first people we see for some tips on picking the right firearm to protect ourselves at the end. He nods knowingly before I can finish saying, "When shit hits the fan."

"The honest truth is, the correct answer is — it's the gun that feels right to you," he says. "That's what gun shows are great for, you can go in here and say, 'Well, here's a Glock, this feels good.'"

With a little prodding, he offers some basic guidance. "The best thing in the world to do is have at least one shotgun for home defense and a pistol for personal defense," he says.

The man, who's about 40, wiry, and extremely enthusiastic, speaks most passionately about the virtues of the pump-action shotgun. "There's nothing in the world that sounds quite like a pump," he says, pausing to pantomime the action and imitate the sound. "Anybody hears that, they're going to think twice."

Ammo: Having a large supply of ammo on hand, I'm told, is just as important as owning the right guns — and not just for the reason you might think. "If the dollar goes to shit, everything is going to go to barter," the pump-action enthusiast explains. "Ammunition is great for barter and protection. If I could afford it, I'd keep a couple thousand rounds for every gun I've got."

The apparent de-facto currency of end times is incredibly expensive at the moment. It's also selling very, very well. Like at a crowded bar, patrons line up two deep around one dealer's table.

Ammunition for a 9 mm pistol is going for just less than $500 for a box of 500. Similarly, buckshot for the shotgun we've been advised to buy is selling for about $1 a shell.

More exotic rounds also are available. At another table, a 20-year-old with a buzz cut picks up armor-piercing shotgun slugs for about $4 apiece. The same vendor also offers shells packed with pepper and cayenne, as well as a round filled with rock salt. The rock-salt shells come with a slogan: "Finally, a less lethal alternative."

Food: One man is selling heirloom seeds so his customers can grow their own veggies when the agro-industrial complex collapses. He strongly recommends beans and tomatoes. He says the latter are big, juicy and awesome. He says I should keep at least five or six packages of each on hand at any given time.

The vendor also sells purification kits and 55-gallon water jugs. When I ask how much water I need, he says it's more of a personal choice. How many does he keep filled? "None of your business," he says.

Pre-prepared military rations also are an option, and seem to be selling well. A case of a dozen bagged, ready-to-eat meals goes for $60 at one table, and the vendor says she's already moved 10 cases, but it's still early in the day.

Available menus range from a pork-rib patty that smells unnervingly like dog food to a perfectly serviceable chicken pesto pasta. They all come with a heating mechanism, guaranteeing a hot meal under the worst conditions. "Lose power for a few weeks — these and water are all you need," says a helpful older man digging through a box of loose entrees.

Medical supplies: Disposable surgical staplers are going for about $25. The vendor says they're great for "anything you would use sutures on."

He says a wound dressing kit called QuikClot is the most popular item. "It has all the bindings, wrappings and fasteners to completely wrap the wound and everything," he says. "It even has instructions in here on what to do and everything if you're shot through the lungs. It's a great kit."

Zombies: They aren't real, we're informed by a sneering woman, who, confusingly, is seated behind a table advertising "Zombie Defense Guns." In response to our initial query about what makes a good zombie gun, her more patient partner explains that they're basically assault rifles that come with high-capacity magazines designed with green accents. The first woman, meanwhile, is still laughing at what she tells us was an unbelievably dumb question. "There's no such things as zombies, honey," she says. "Are you kidding me?" S