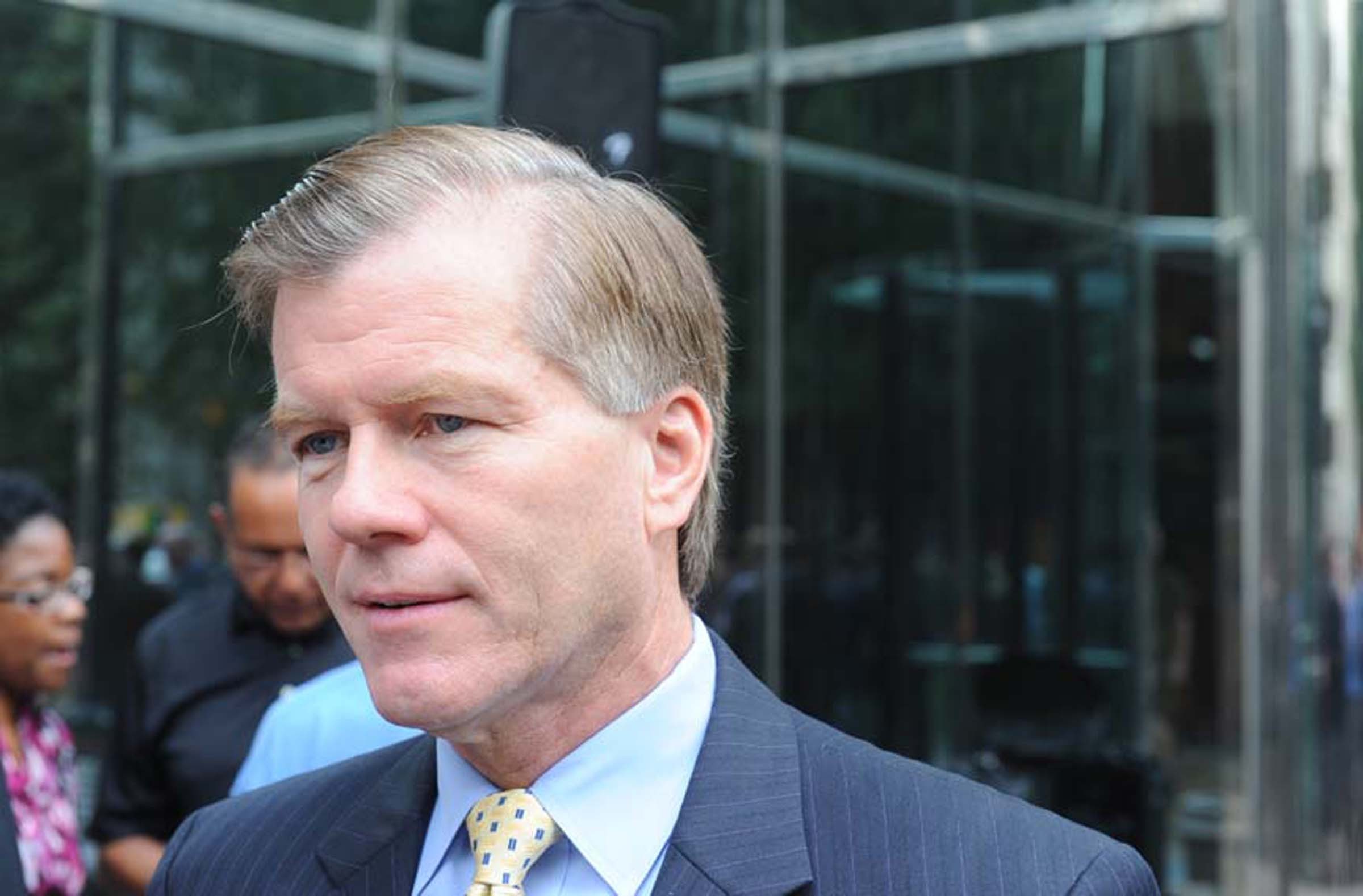 Call it a game of offshore wind one-upmanship.

In his quest to make Virginia the energy capital of the East Coast, Republican Gov. Robert F. McDonnell has said he backs all types of energy sources, including hydrocarbons and renewables.

But he obviously likes offshore oil drilling, judging from his statements and the big number of oil-drilling displays versus the few wind exhibits shown at his annual energy conferences.

During this year's election campaign, McDonnell also pounded President Barack Obama for nixing Virginia's plans for offshore drilling for oil and gas just after the 2010 Deepwater Horizon oil rig explosion and blowout caused widespread pollution in the Gulf of Mexico.

Not skipping a beat after winning the election, the Obama administration stuck it to McDonnell. The U.S. Interior Department won fanfare by announcing the first ever lease of 112,800 acres of ocean bed next year for the erection of big wind turbines about 23.5 miles off the southern part of the state's Eastern Shore.

The Virginia windmills could generate 2,000 megawatts of electricity, or about 200 megawatts more than what Dominion's North Anna nuclear power station puts out. Other leases were announced off the coasts of Massachusetts and Rhode Island.

Still in the fight, the governor issued a news release saying he's always urged wind power development off the Virginia coast and listed eight or so examples of what it has done, wind-wise.