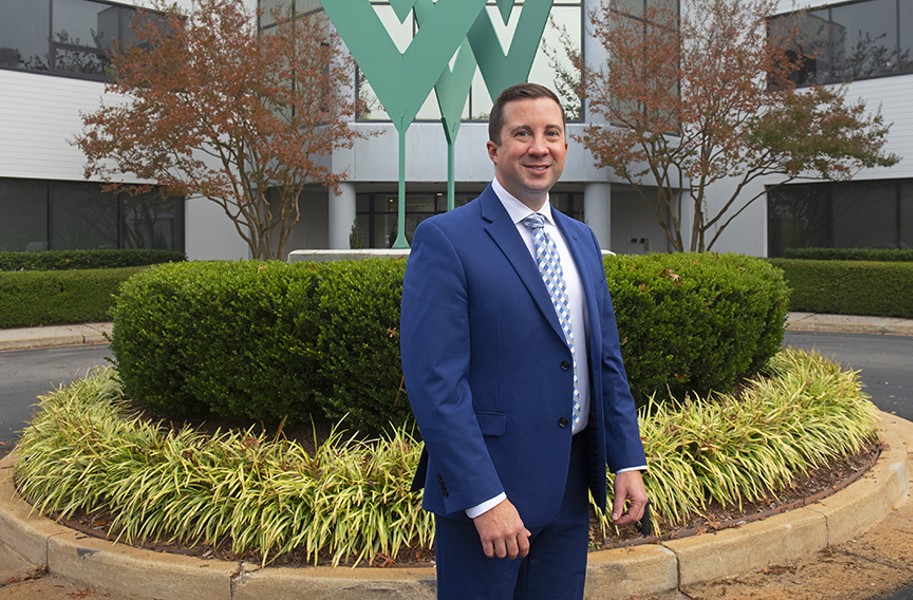 When Matthew Marry was working through an emergency preparedness drill with hospitals across Virginia last October, little could he have known that a few months later a global pandemic was going to hit.

But that’s the point of emergency preparedness.

Marry has been in the middle of Virginia’s response to the coronavirus since the numbers started to creep up overseas in February. He’s responsible for helping hospitals and other facilities in the state’s 25 health care systems stay alert for response to big-scale crises.

He and his team held webinars as early as March with the state epidemiologist, he says, giving hospitals a heads up on what could be heading this way. They began making arrangements for personal protective equipment, or PPE gear, and managing data.

Virginia’s hospitals have been well-prepared, he says.

Marry came to Richmond in July 2018 after working as a certified athletic trainer on the medical staff for the Detroit Lions – where he worked the sidelines of a Super Bowl – and running a chiropractic practice in Roanoke.

He calls working on COVID-19 a kind of “open-ended marathon,” and he’s already working on vaccine-delivery logistics. What has he learned in all this? “To keep it as a couple words: agility and collaboration.”