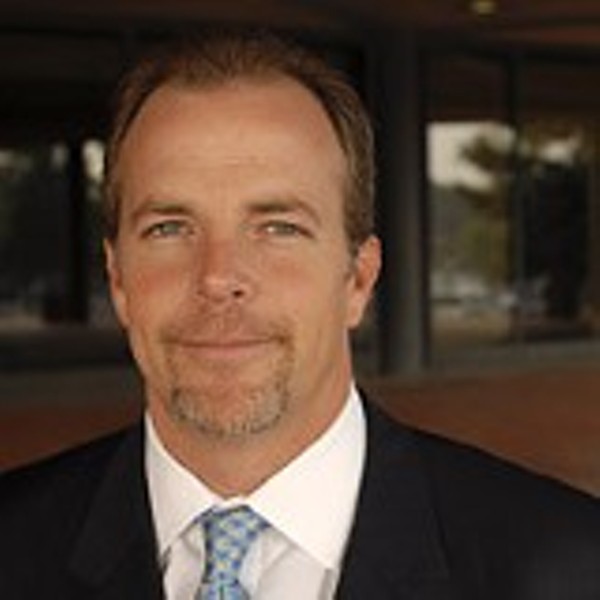 Henrico Police found Geary at a house in the 2200 block of Lauderdale Drive in Short Pump around 1 p.m. with a gunshot wound to the head. Police are investigating his death as an apparent suicide, according to the Richmond Times-Dispatch.

Geary, who lost his bid for commonwealth's attorney in November, found himself on the outs with the county's Republican leadership after acknowledging an extramarital affair. Despite an attempt by Republican leaders to oust Geary as the GOP candidate, he refused to drop out.

"I want to offer my heartfelt sympathy to Matt’s wife Tabitha and his children and family. I’ve known Matt since our days in law school and he was a colleague and a friend whom I held in both high personal and professional regard. Matt was an effective prosecutor who served the public with commitment and dedication. The respect in which he was held by law enforcement is something that any prosecutor would wish to achieve. He will be missed. My thoughts and prayers are with Matt’s family and I pray they find comfort in his memory."