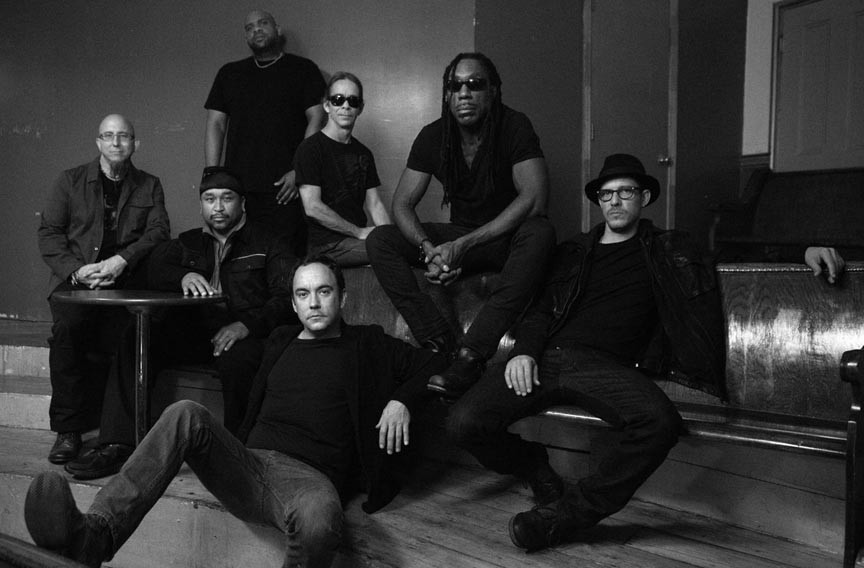 A Richmond money manager is accused of skimming nearly $200,000 from the accounts of his celebrity client, Dave Matthews Band member Boyd Tinsley.

The office has since closed and the phone has been disconnected, Richmond BizSense reports. Rothenberg couldn't be reached for comment. Reached by Style Weekly, Rothenberg's lawyer Tom Bondurant declines comment.

The news service says Rothenberg was paid as much as to $60,000 a year to manage Tinsley's money, but he's accused of inflating his bills and pocketing the difference from 2009 to 2012.

Tinsley, a Charlottesville native, played violin, viola and other string instruments while he was a University of Virginia student. He began performing with the Dave Mathews Band in the 1990s.

A graduate of St. Christopher's School in Richmond, Rothenberg has been involved in several business ventures besides money management. He was an investor in the now-defunct City Limits Restaurant in the West End.

A hearing is scheduled July 23 in Charlottesville.