WRIR launches a journey through Richmond's musical past. 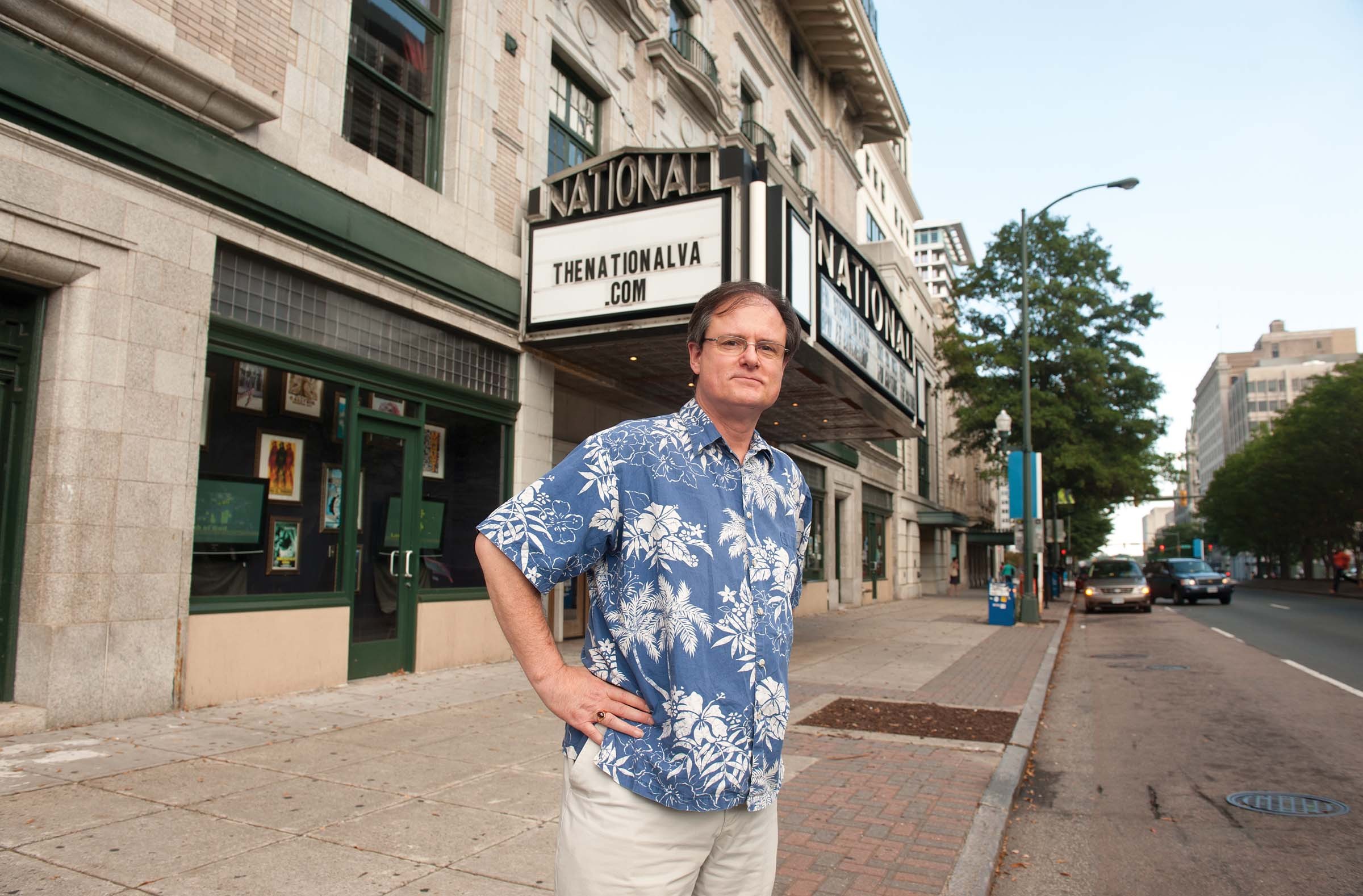 Dave Leon never met a walking tour he didn't like.

A friendly bear of a guy, Leon, along with his wife and teenage daughter often take tours sponsored by the Valentine Richmond History Center. That is, when they're not volunteering together at WRIR-FM 97.3 Richmond Independent Radio or the James River Park System.

"We want to raise our daughter with that sense of community involvement and responsibility that religion would give, but we couldn't buy into," Leon says.

When it came time to pitch a new fundraising event at WRIR, the idea hit Leon like a high "hee hee!" from old-school Richmond soul singer Mr. Wiggles: Why not organize a bus tour of Richmond's musical past?

"You always hear about the '70s through early '90s music scenes along the Grace Street corridor," Leon says. "That stuff is really cool. But obviously, the musical history goes a lot deeper."

The inaugural bus tours will happen Sept. 29, at 11 a.m. and 2 p.m., beginning and ending at the Camel on Broad Street and using the To the Bottom and Back buses. Music historian Gregg Kimball, author of "American City, Southern Place: a Cultural History of Antebellum Richmond," was recruited to be the on-board guide and expert.

"It will be panoramic and really run the gamut from pre-20th century on," says Kimball, director of public services and outreach at the Library of Virginia. He also plays in two local bands, the Broad Street Ramblers and Sheryl Warner and the Southside Homewreckers. "The 1909 recording sessions, [pharmacist and banjoist] Polk Miller, Mother Maybelle Carter and the Carter Sisters," he says — "there's just so much amazing stuff."

Each two-hour bus tour will stop at landmarks including the sites of the Old Virginia Barn Dance radio show, the former Tantilla Gardens ballroom, "Harlem of the South" hot spots in Jackson Ward and backstage at the National. Also on tap are Virginia Commonwealth University's collection of what Kimball calls "killer posters and fanzines," and a drive by the original home of Gwar's headquarters, known as the Slave Pit.

A portion of the tour includes the history of local drag performance and its musical tradition. The bus will stop at Plan 9 Records, where one of Richmond's original drag performers, Joanna Powers, will perform.

"I found it interesting that ABC laws were written in a discriminatory way to shut down clubs that catered to LGBT patrons," Leon says.

Other infamous moments include the Cherry Blossom Music Festival riots, when Richmond police had to wear University of Richmond football helmets to escape from rock-hurling, patrol-car-burning hippies at City Stadium. A photograph of the riots ended up in Life Magazine's year-end issue from 1974.

Musical clips on the bus should add ambiance and color. For example, the Old Dominion Barn Dance segment will use a five-minute clip of one of its radio shows featuring Sunshine Sue and cast member Grandpa Jones.

Kimball sounds particularly animated when mentioning Sister Rosetta Tharpe, a seminal gospel performer and pioneer who influenced Little Richard and many others. "She's somebody people don't realize lived here in Barton Heights," he says. "She was an incredible guitarist and as famous as any gospel performer of her time."

Overall, it's a big weekend for the volunteer-run WRIR station, which is concluding a biannual fund drives that hopes to raise $45,000. Also, "Democracy Now!" host Amy Goodman will speak at the Lewis Ginter Recreation Association on Sunday.

Leon hopes the musical history tour will continue. He's already having interesting talks about transportation partnerships. He can't say with whom, but it's a novel approach. They might also add a concert afterward, Kimball says.

"We hope people tell us what they want to see," Leon says. "There is just so much history. We could do one year just on the recordings that happened here." S

WRIR Presents: a Richmond Musical History Tour takes place Sept. 29 at 11 a.m. and 2 p.m., starting at the Camel. Tickets are $25 and available online at brownpapertickets.com. Space is limited.