Magic Midway: There Would Be No State Fair of Virginia Without These People and Their Passions 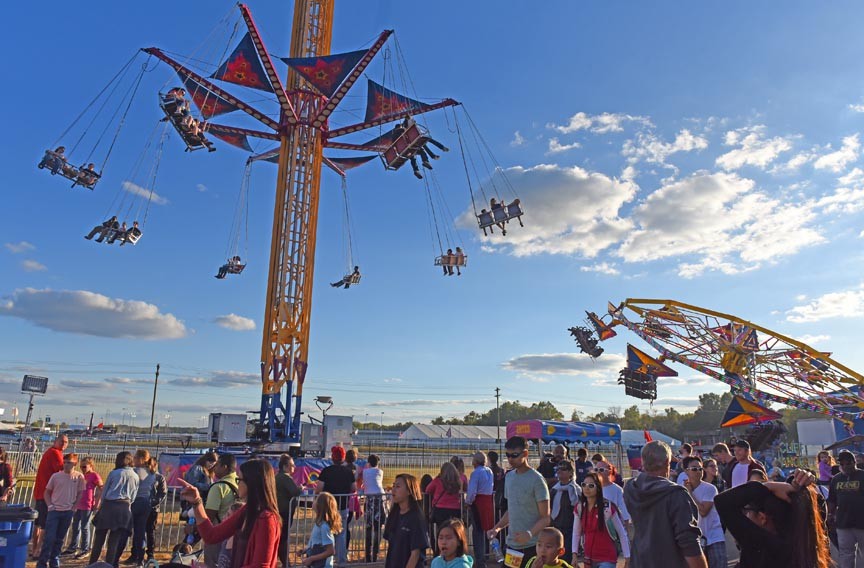 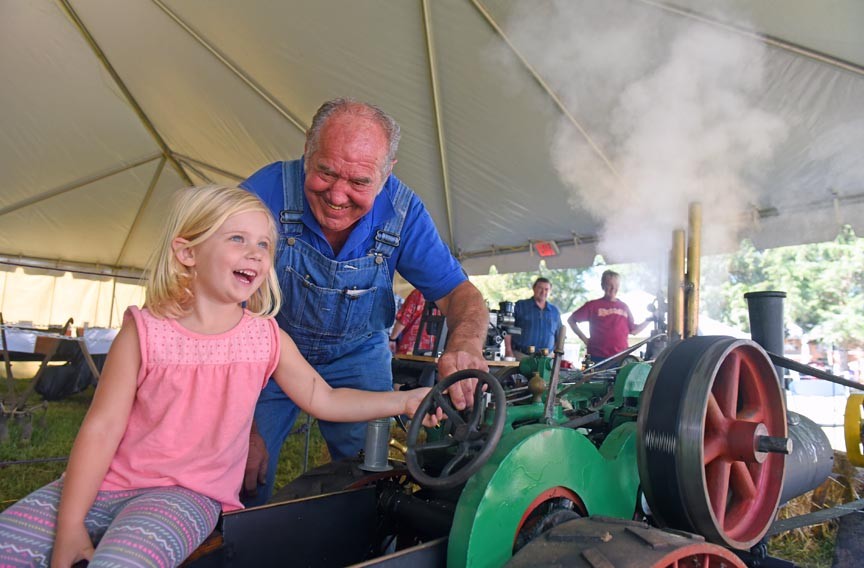 Cayce: “Our most popular pie is a tie between the Bruce Wayne, which is our s’mores version of a whoopie pie, and our Two-Face, which is the s’mores version with oatmeal, ice cream and Cinnamon Toast Crunch. We wanted to connect to the nostalgia of reading comics as a kid and the nostalgia, for me, of eating a whoopie pie as a kid — just taking it up another level and making it more artisanal.”

Grace Bosse of Montross trains with Bunny, preparing for competitions in halter and under saddle. The Palomino Horse Breeders Association youth nominating committee named Grace the association’s youth president-elect for 2017. Grace hails from Montross, Virginia, and attends shows throughout the East Coast. 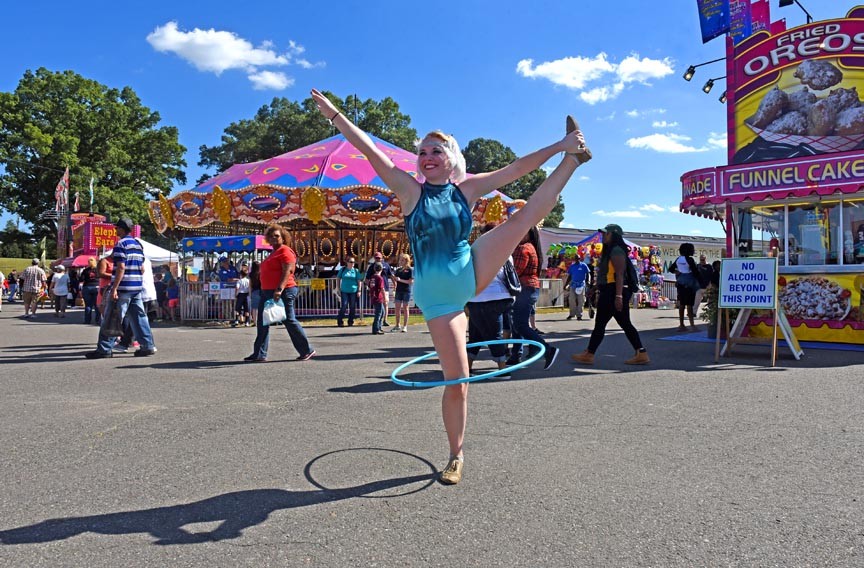 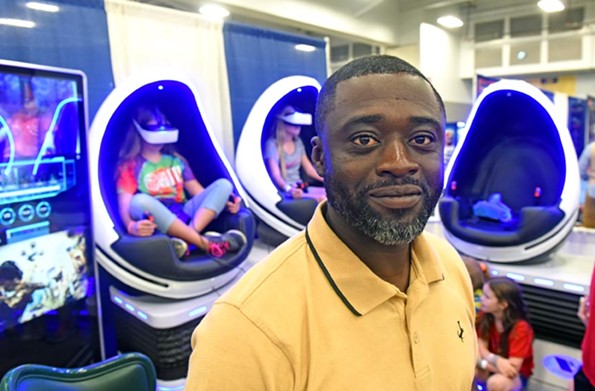 “This is a virtual-reality simulation where the chair moves with everything that you see. The most popular experiences are rides, like roller coasters. And the horror scenes are popular as well. People like to be scared, I think.”

“I’m one of the few people in the U.S. who hunts with falcons from horseback. I’ll be giving a little presentation about the history of the horse and falconry, which goes back to 2000 B.C. This is BB-8. She is a Harris’ hawk that was raised in an aerie by a friend of mine. She is just a year old, and she will live up to 30 years.”

How long have you been working with cows?

What are you doing with the shovel?

Bryar: I’m putting sawdust down because one of the cows pooped.

“We’re dressed as bees because we wanted to promote that pollinators are an important part of the garden. Each little honeybee only makes about a thimbleful of honey out of a big jar. Most people can’t believe that.” 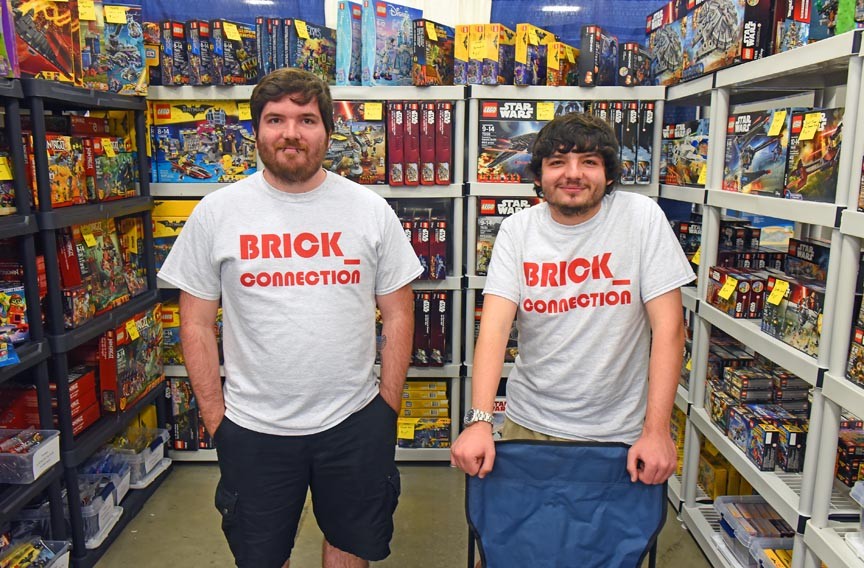 “It kind of started with a love for Legos. There is a big market for it. We were already buying stuff for our personal collections, so we figured let us make a business out of it. The new collector’s edition Millennium Falcon from “Star Wars” comes out on Oct. 1. It is the biggest set Lego has ever released. Something like 7,500 pieces. I think that is going to dethrone anything right now.” 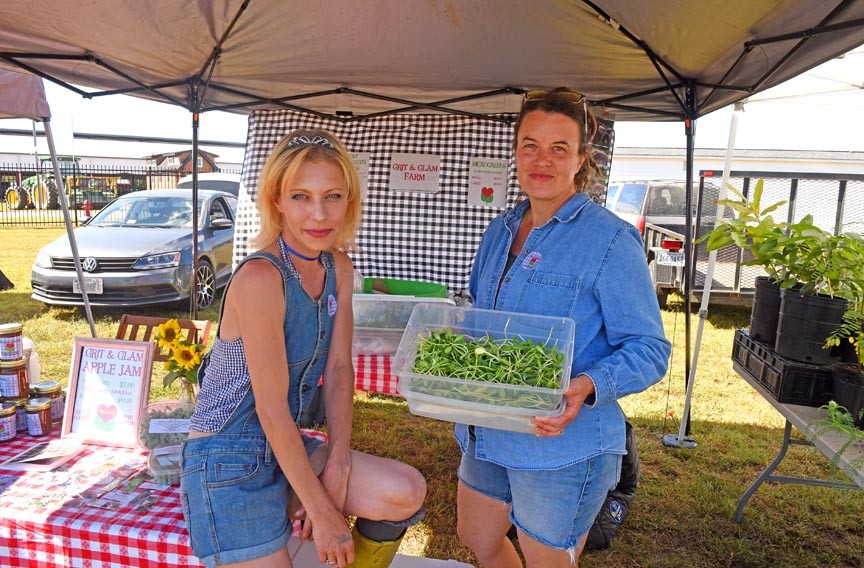