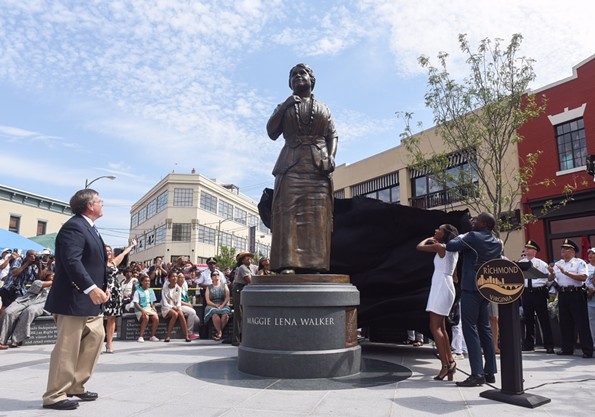 Around 600 people gathered in the morning heat on Saturday, the 153rd birthday of Maggie Walker, to welcome Richmond's latest work of public art.

At a plaza at Adams Street and Broad Street, city leaders pulled back tarps covering a statue to Walker, a civic leader and entrepreneur in a time when being black and a woman was a barrier to her work.


Speakers included statue advocate Melvin Jones Jr., Liza Mickens, Walker's great-great granddaughter, and Mayor Levar Stoney. Alumni groups of Maggie Walker High School — from a time before it was the Governor's School — gathered for breakfast and lunch at Max's on Broad, which opened at 8 a.m. to accommodate the crowds.

The sculptor, Toby Mendez, teared up as he spoke of his involvement in the project, which began many years ago and broke ground in September.

Walker, who lived from 1864 to 1934, is central to Richmond's history and especially to the history of Jackson Ward. She worked and lived within walking distance of the new plaza where her likeness now stands. 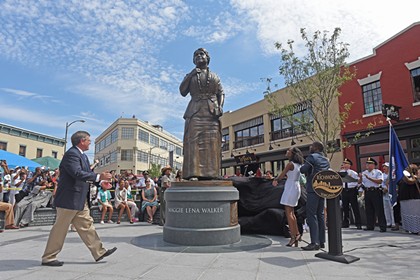 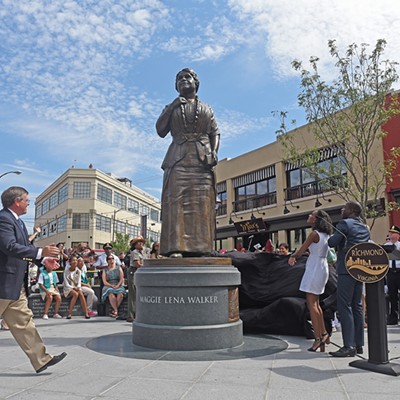 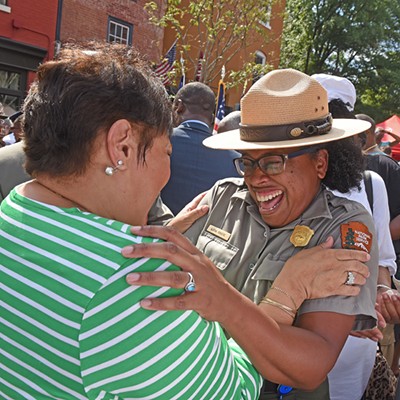 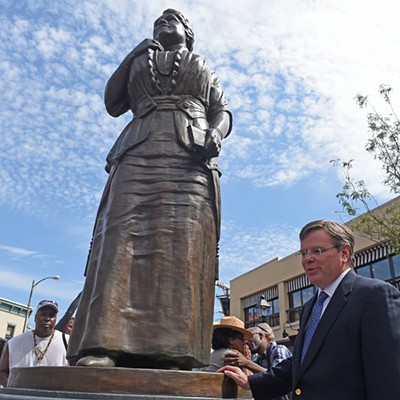 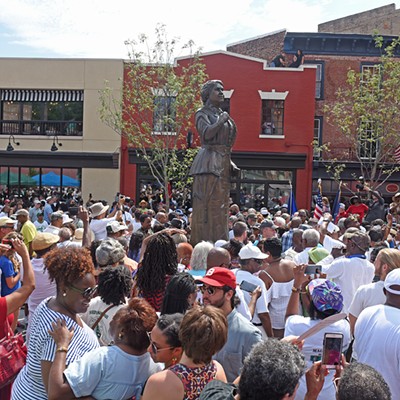 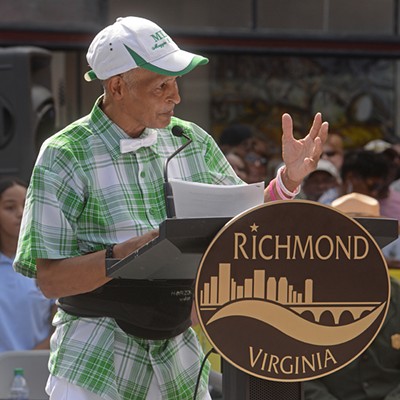 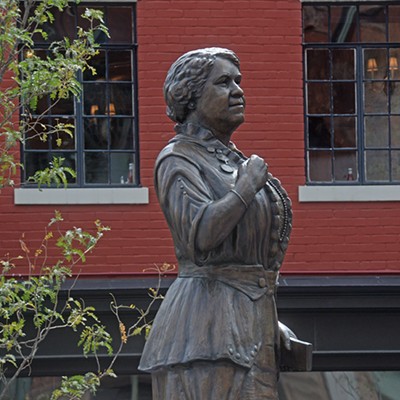 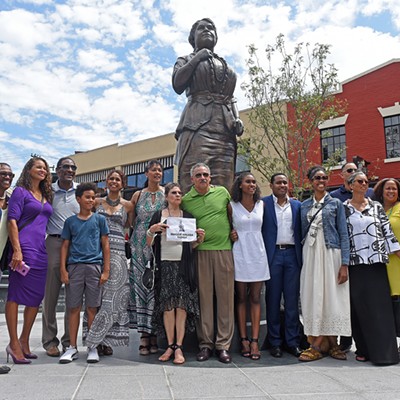 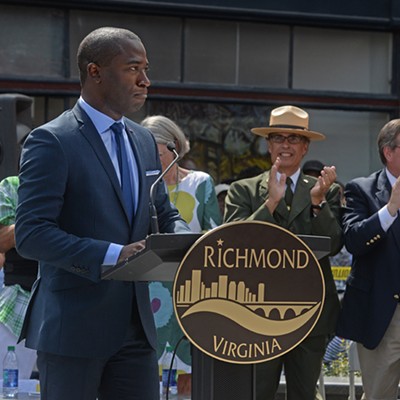