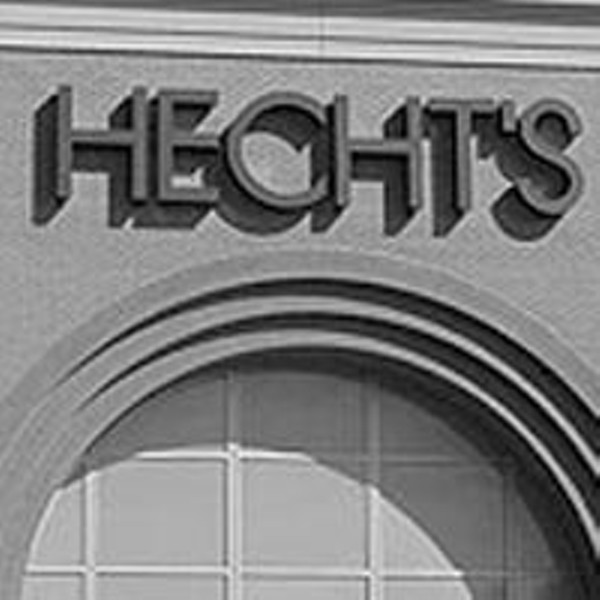 Local retail expert Ken Gassman is forecasting a "75 percent to 80 percent chance" that Macy's will replace Hecht's in Richmond within a couple of years.

"They have rebranded their mass-market department stores [to Macy's] in the U.S. in many markets already, so it would make sense," Gassman says. "I don't think it would turn off consumers to re-brand Hecht's to Macy's."

The upscale Bloomingdale's, however, probably won't follow suit. With Saks Fifth Avenue and Nordstrom having opened new stores in Richmond in the fall of 2003, the region has little room for a third upscale retailer, Gassman says.

"There are certain signs that this market may be fully saturated," Gassman says, pointing to reports of slower than expected sales at Saks at Stony Point Fashion Park.

Macy's, however, isn't considered a high-end retailer, but similar to Hecht's. Both are middle-market department stores with similar merchandising schemes and customer demographics. In fact, Richmond may benefit from Macy's, which has a slightly better reputation for private-label merchandising and its apparel selection. While Hecht's has a powerful brand equity in markets such as Washington, D.C., the chain never matched the brand loyalty built by its Richmond predecessor: Thalhimers.

It could take a while for the Macy's makeover to occur. Federated plans to complete the merger later this year and begin converting May's regional department stores across the country to the Macy's moniker starting in 2006, according to reports. Brian Glass, senior vice president of retail brokerage for Harrison & Bates Inc., says Federated will concentrate on its primary markets first.

"I would predict that they will eventually be here," Glass says of Macy's arrival in metro Richmond, which is considered a secondary market. "But I don't know when."

Announced last week, Federated's $11 billion buyout of May combines the country's two largest department store chains, comprising about 1,000 stores. This will change the retailing landscape for years to come. Some analysts are already predicting that Dillard's may possibly combine with Saks in order to compete with Federated's buying power. In addition, the local advertising market may take a serious hit if Hecht's disappears, which might particularly affect the Richmond Times-Dispatch.

Hecht's spends most of its advertising on point-of-sale newspaper ads, unlike upscale department store chains and mass retailers such as Wal-Mart. Traditionally, Hecht's has been the Richmond Times-Dispatch's largest retail advertiser, but sources say that their spending has declined steadily over the last few years. — Scott Bass