Lyte as a Rock

The pioneering MC Lyte is still in the house. 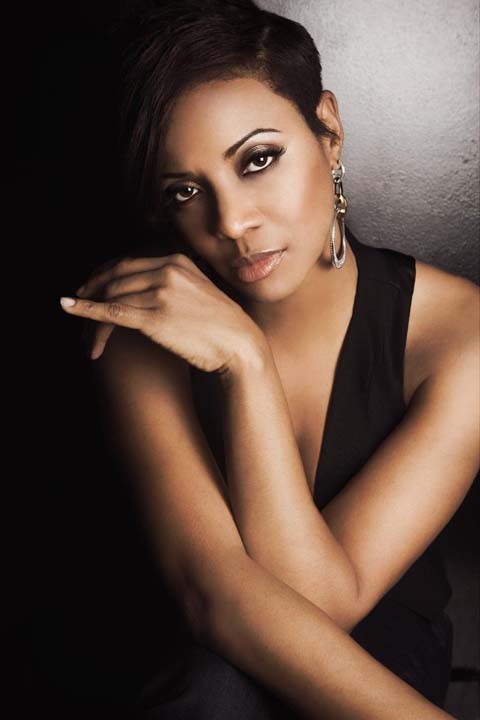 Legends aren't supposed to look this good. But at 39, veteran rapper MC Lyte is no graying diva with wrinkles and love handles. Point blank, she looks better than she did in her heyday — as if that were possible.

If you are old enough to remember her tomboy image of the 1980s, then you know it wasn't all about being cute back then. Lyte, the first female rapper to release a solo album, ("Lyte as a Rock") was a fierce lyricist who wasn't afraid to verbally assault any emcee who stood in her path. Songs such as "10% Dis" and "Shut the Eff Up Ho" may have inspired her antagonist to follow her cautionary advice.

Now, MC Lyte is just as likely to be found behind turntables as she is behind a microphone. She's a celebrity disc jockey who does voiceovers for television shows and dabbles in a little acting. She's still invested in her career as a rapper — she's just diversified.

I guess my question is: How'd you do that?

[Laughs] "How'd you do that?" I don't know. Lots of water. Get rest when you need to. Limit the amount of stress that you allow into your life ... and don't sweat the small stuff.

I was thinking of some of the battles you had with emcees over the years. That kind of thing is going on now with Lil' Kim and Nicki Minaj.

That battle circumstance is just one that is definitely a part of what hip-hop is, you know. When you say you're the baddest, you're going to be challenged. Once you've said you're the baddest and people begin to believe it, you'll have someone that challenges you. It happens all the time. I don't think it's anything that people need to be up in arms with, aside from when it goes too far and people wind up hurting one another. That's a whole 'nother situation.

Do you have an album in the works?

Uh, no. But I give out free material on the Internet all the time. People can find music at reverbmusic.com/mclyte. Just follow me on Twitter. I post out to the fans where they can go to find the material.

Thank you for the years of support. I look forward to being in the city. I'm ready to come see the Coliseum which I haven't seen in quite sometime.

Well, it looks exactly the same.