Don't believe all that stuff about it being the humidity, not the heat. It's both. And so what? Summer is supposed to be hot in the South. And it isn't like there aren't plenty of ways to wile away August in air-conditioned comfort. 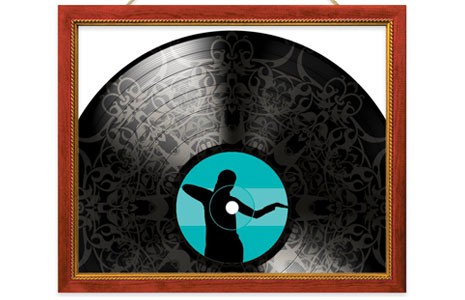 Everybody dance now. If you think it's hot here, imagine what it feels like in India. Better yet, head to the Virginia Museum of Fine Arts for the Bollywood Dance and Film party on Friday, Aug. 3, from 6-8 p.m. The evening celebrates the major exhibition, "Maharaja: the Splendors of India's Great Kings," but in a way that doesn't require an interest in art history. DJ Carlito, also known as Carl Hamm, has been playing the music of India's popular films in Richmond for years and it always makes for a fabulous time. His Bollywood Dance and Film Party celebrates the rhythms and melodies of Indian cinema and music, featuring the latest and classic Hindi and Punjabi (Bhangra) hits. As a unique way to start your weekend, it's difficult to beat dancing in a museum to a pulsing rhythm while images from Bollywood films play on the big screen. Vmfa.state.va.us.

The original midnight movie. Not in the mood for a serious theatrical performance this time of year? Good, because Firehouse Theater's "The Rocky Horror Show" is about as frivolous as they come, running Aug. 2 -19. Think transvestites, corsets and stilettos — and that's just the audience. OK, it's the cast, too. For the uninitiated, Dr. Frank N. Furter is having a party while poor Brad and Janet just need to use his phone. Instead, they're treated to an evening of singing, dancing and outright craziness. And this is a reimagined version of the play like you've never seen. Unlike when it plays as a midnight movie — it's not OK to throw anything onstage. But you'll still have a blast. Firehousethreatre.org.

Yuck it up. If you're a fan of stand-up comedy, here's a must-see show. On Aug. 18 at 8 p.m., Gallery5 presents Neil Hamburger and Todd Barry's Summer Value Tour. Barry, also known as Mr. Medium Energy, is a veteran of television, as wide-ranging as "Sex and the City," "Sesame Street" and "Dr. Katz: Professional Therapist." Hamburger (who is really Greg Turkington) has a distinctive comedic style, which features a barrage of question-and-answer jokes often aimed at celebrities, as well as cutting barbs aimed at his ex-wife. As part of his routine, his pacing is always off and he often clears his throat during his routine, usually to keep overzealous fans from shouting out his punch lines. These are two major comic talents playing the relatively small space of Gallery5, which should make for an uproarious evening of laughs. Sit in the front row, I dare you. Gallery5arts.org. 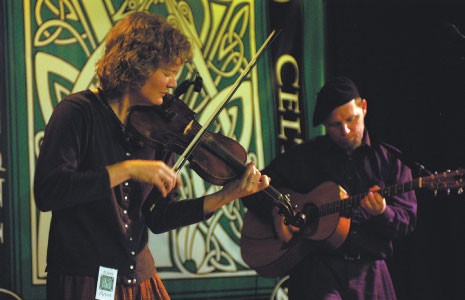 Zip your lips. When it comes to stellar music at no cost, there's no beating the monthly Listening Room, this month Aug. 21 at 8 p.m. at the Firehouse Theater. This show has a guest curator and will feature Charlottesville's the Nettles, who forge Irish-inspired folk music that soothes the savage soul while employing complex musical compositions. Don't try to understand it, just come listen, and no talking. Their distinctive sound can be described as reserved yet powerful. And with the addition of the flute, I'd call it downright beautiful. Opening will be Sweet Fern, a Richmond duo of ukulele and guitar, male and female voices and enough energy and musical talent to knock your socks off. The snacks will be from Dixie Donuts and free, but bring some bills to contribute to the bands. It's only right. Therichmondscene.com.

And boom, August will be over and we'll be looking at another incoming class of impossibly young college freshmen. And I can guarantee you that once they're here, there will be so much to do even I couldn't keep up. But I promise I'll try.

Karen Newton blogs about much of what she does at icouldgoonandon.blogspot.com.