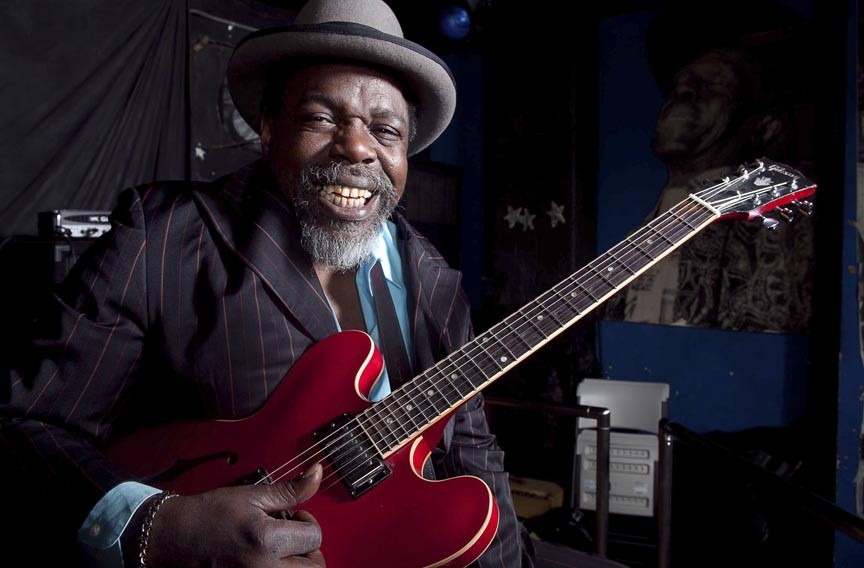 Chicago bluesman Lurrie Bell proved he could roll with the big boys at an early age. The son of harmonica master Carey Bell recalls falling in love with blues for the first time in the company of legends Muddy Waters and Lovie Lee at his home.

"I picked up one of the guitars and starting playing on it. They were cool with that," he says. "It felt so natural, and when I think back, I was hooked and have been ever since."

The guitar prodigy has been electrifying music lovers for more than three decades with stirring solo performances, gigging with the likes of Koko Taylor and recording with Eddie C. Campbell. In 2012 the powerhouse player released "The Devil Ain't Got No Music" (Aria B.G.), a stripped-down set of gospel songs soaked with blues flavor, which prompted critics and fans to dub him a living legend.

Bell suggests we hold off on that kind of flattery for now: "I'm still living and got a lot more music in me to get out."