Luck No Longer a Lady? 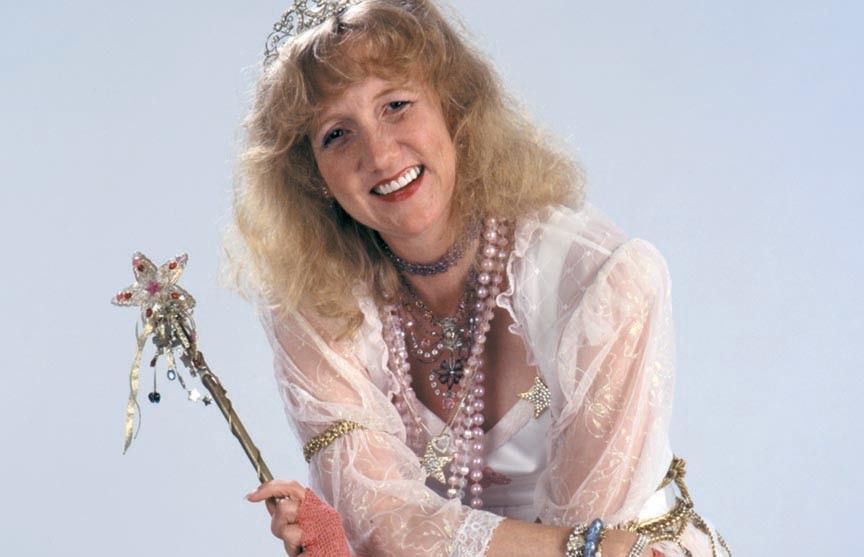 Lady Luck has been the beloved, bedazzled and bedraggled mascot of the Virginia Lottery for more than two decades. But the lottery is shaking things up. Its casting call says it’s looking for a man “to represent the game-loving spirit of every Virginian.”

Lady Luck will still be around, says Jill Vaughan, communications director for the lottery. But “we’re always researching new creative ideas,” she says.

Game Guy will be a 30-ish man with a big personality and “a great sense of humor (think Mike Rowe of Dirty Jobs),” says the lottery’s casting call, which reads like an eHarmony ad. Game Guy can be any ethnicity, it says, as long as he’s spontaneous, encouraging and funny but “never mean-spirited.” He must also be “willing to embrace being a recognizable media personality with grace and good humor.”

Vaughan won’t say if the lottery found the right guy at any of the four auditions across Virginia. The job pays a yearly salary for commercial work and live appearances, and also requires a background check and a “morals clause.” It’s a long-term commitment of two to three years.

But who knows? The successful candidate might end up being Game Guy for much longer than that. Actress Melanie MacQueen showed up at a Los Angeles casting call for the Lady Luck character in 1989 and has had the job ever since.

As Lady Luck, MacQueen has a small but dedicated following of “luckettes” on Twitter and Facebook. She also appears in character once a year at the Virginia State Fair, where she aims to bestow good fortune on fairgoers with a tap of her magic wand.