YET THE PERCEPTION lingers that the clubs are unsafe — and at odds with the Bottom's future as a residential neighborhood.

"You don't want to eliminate nightlife completely down there," Chapman says. "But it has to be in scale with the neighborhood. Who would want to go out and walk around in a part of town that requires that much police presence?"

Jacinta Phelix concurs. Since moving from Memphis into the Upper Lofts on Tobacco Row last year, the 29-year-old's favorite story to tell friends involves walking one winter evening to pick up an order of shrimp fried rice. After exiting the restaurant, she says a homeless person standing outside at 19th and Main streets yanked the container from her hands and ran off. 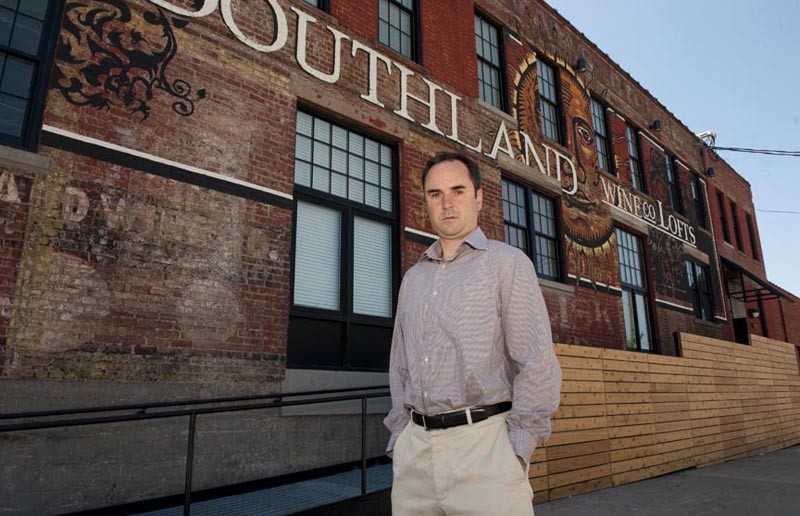 Enthusiasm for her "beautiful" loft with its view of the James has given way to discomfort. "I won't walk alone on Main Street after dark," she says. And now she's considering moving so she'll no longer deal with "kids coming out of the clubs drunk and rude and wasted."

"I have mixed emotions about it," she says. "I love this neighborhood. But it feels like it's stuck between what it was and what it's going to become."

Is the Bottom destined to become a nightclubless playground for the 30-plus set? For some it's a moot question. "That train left the station years ago," Chapman says. "It is a residential district and will continue to be one for the foreseeable future."

But would the city have been better served if the Bottom remained a home for bars and other nightspots?

"Generally, focusing on just [nightlife] limits potential," says Rachel Flynn, former director of planning for the city. Neighborhoods that are designated strictly for entertainment are ghost-towns during the day, she says. "If you make the Bottom an entertainment district, what happens during all those other hours of the day when the nightclubs are closed and the neighborhood isn't being utilized?"

There are examples of that strategy working. But neighborhoods zoned strictly as entertainment districts tend to be in larger cities such as Chicago and New York, she says. And for better or worse, Shockoe Bottom is no Times Square. 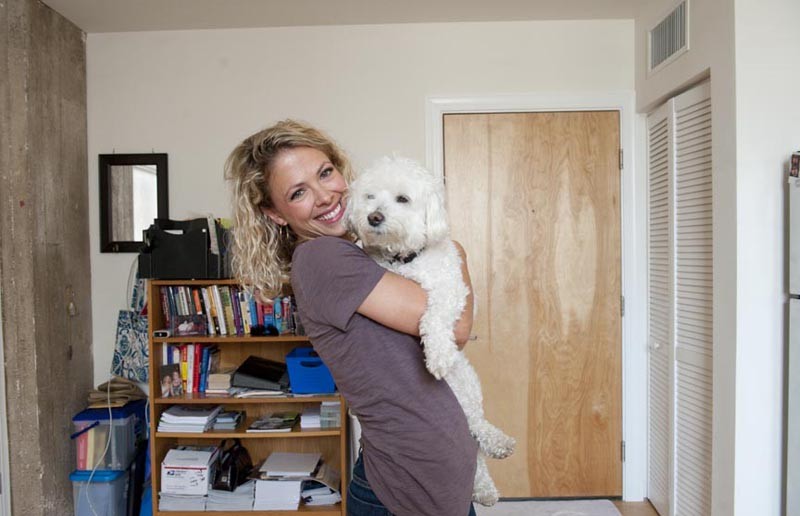 Twenty years on, it's clear that officials view the neighborhood as one of the keys to the city's economic revival. But City Hall has yet to answer the question.

It's been more than two years since the city initiated a $150,000 study to come up with a Shockoe Bottom Revitalization Strategy, but the results have been delayed repeatedly. Back in November, the city invited residents to Main Street Station to provide their input in a series of discussions about the neighborhood's future, which was part of the research.

Tammy Hawley, spokeswoman for Mayor Dwight Jones, says the final draft of the consultant's report has been delivered to the Department of Economic and Community Development for review. It hopes to release the report sometime in July.

In the meantime, the debate isn't going away. Tensions most likely will flare. Legal battles between residents and clubs may continue.

Flynn predicts that the city will find a solution that's palatable for everyone with a stake in the neighborhood's future, including club owners. There's no reason that "mixed-use" can't mean exactly that, she says, citing Robinson Street in the Fan as an example of bars finding success in what is predominately a residential area. "The key is that you have to have responsible owners."

"The city shouldn't be in the business of choosing winners and losers," he says. "If some of the businesses thrive there, than so be it. The Bottom will be a big flame at some point. Right now it's still smoldering." S

Scott Bass contributed to this story.