It wasn’t always easy to uncover. But from the iPod to the concert stage, great sounds were found. 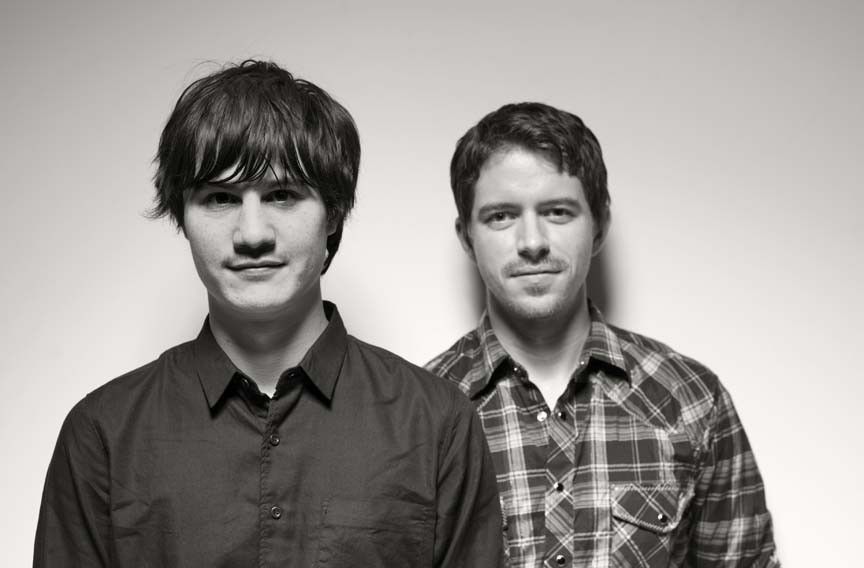 Yes, Virginia, there was a plethora of interesting, good, even great music -- in all genres -- to enjoy in 2011. Of course, you often had to look hard for it. Thankfully, Style Weekly's music writers kept their ears open, making note of the best new releases, the most noteworthy trends and the truly memorable musical moments of the year. Listen up: 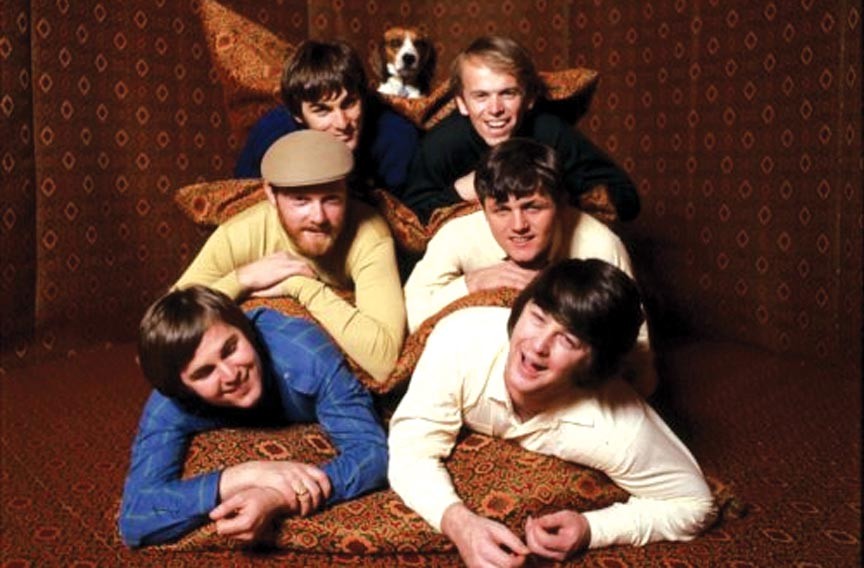 Beach Boys, "The Smile Sessions" (Capitol) -- Brian Wilson's never-released 1966 masterpiece (which was supposed to include "Good Vibrations," still one of the most audacious pop singles ever to hit No. 1) has circulated privately among musicians and fans for decades; it now serves as prime inspiration for a growing number of contemporary performers, from Animal Collective and Fleet Foxes to the Shins and Sufjan Stevens. Far from being dated, Wilson's ambitious "failure" holds up as a singular achievement for the ages -- a never-ending wellspring of ideas, riffs, harmonies and hooks. Choice cut: "Cabinessence."

Dodos, "No Color" (Frenchkiss) -- So crammed with great songs and full-bodied performances that you may not even realize you're being rocked by a mere duo playing acoustic guitars and minimal drums. Choice cut: "Good." 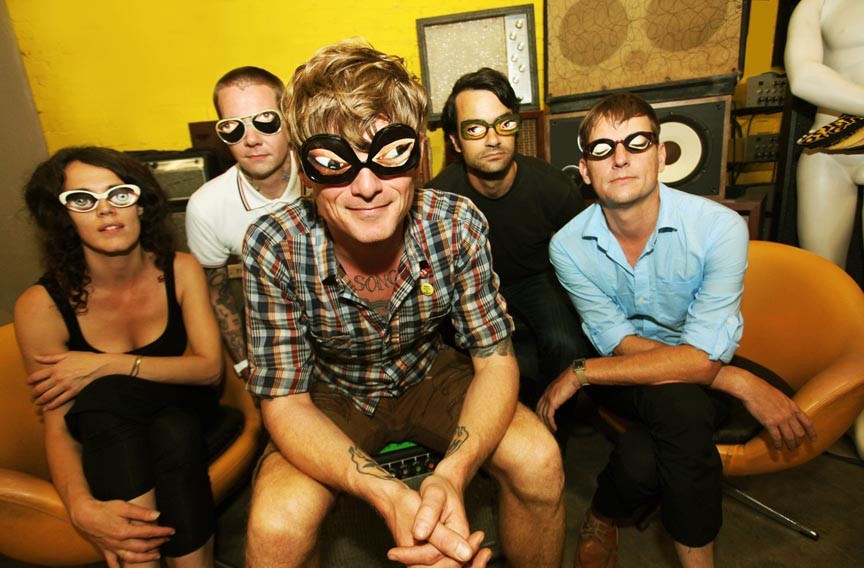 Thee Oh Sees, "Carrion Crawler / The Dream" (In the Red) -- This inspired, San Fran garage band released not one but two of the year's best discs (the other was "Castlemania"). You say today's bands don't rock? Allow this to shut you up. Choice cut: "The Dream."

Charles Bradley, "No Time For Dreaming" (Dunham) -- As reverent and danceable as it can be, a lot of today's neo soul and retro funk can't really stand up to the older music it emulates. Veteran soulster Bradley's excellent effort is a notable, and powerful, exception. Choice cut (and an anthem befitting our current politics): "The World (Is Going up in Flames)."

Shabazz Palaces, "Black Up" (SubPop) -- An inspired new duo (including Butterfly from Digable Planets) re-jiggers the tired hip-hop formula and releases an art exhibition set to eccentric beats. Choice cut: "An Echo from the Hosts That Profess Infinitum."

Mekons, "Ancient and Modern" (Sin) -- This is the best-produced music in the veteran punk-country band's long (and distinguished) discography; if the songs themselves don't always match the aural exotica, there also isn't a bad one in the lot. Choice cut: "Calling All Demons."

Dengue Fever, "Cannibal Courtship" (Fantasy) -- The finest effort yet from a multiethnic ensemble that fuses '60s pop and traditional Cambodian music with such panache that it's possible to mistake the band's exotic originals for period classics. Vocalist Chhom Nimol is the anchor of the swirling Dengue sound. When she and the band find the groove, it's like getting caught up in a sonic windstorm. Choice cut: "Uku."

St. Vincent, "Strange Mercy" (4AD) -- Sure, it's arty, pretentious and overreaching. But St. Vincent's sophomore disc also is dense, thrilling and filled with so many wow-worthy guitar licks and bizarre production touches that it's nearly impossible not to return to it, again and again, picking out something new to love every time. It's like Captain Beefheart's "Trout Mask Replica" in designer clothes. Choice cut: "Cheerleader."

Kurt Vile, "Smoke Ring for My Halo" (Matador) -- This native of Lansdown, Penn., scores big with a hypnotic masterpiece filled with shimmering folk guitar and warm analog atmospherics. It's the album Neil Young hasn't made in 15 years. Choice cut: The title track.

Most invigorating show: Original P at the Richmond Folk Festival. This is where the most diverse crowd I've ever seen at a Richmond music event (young, old, all races, genders and affiliations) bumped and shimmied together in a sea of gyrating joy.

Most surprising show: The Monkees at Innsbrook. It could have been just another oldies cash-in show, but the Pre-Fab Four (minus Mike Nesmith and plus a hot, reverent backing band) managed to turn the Snagajob Pavilion into both a pop-music remedial learning center and a colorful psychedelic freak-for-all. Can you dig it?

Most memorable local videos: "I Got It" by Noah-O and "Joey Rodriquez" by Amazing Ghost.

Most insipid "controversy": The closing down of The Hospital, a "secret venue" that was about as secret as Kim Kardashian's last sex tape, provided some with 15 minutes of misdirected outrage this year.