The ease, convenience and potential anonymity of online petitions and other such expressions have deluded too many into believing they actually have taken action. 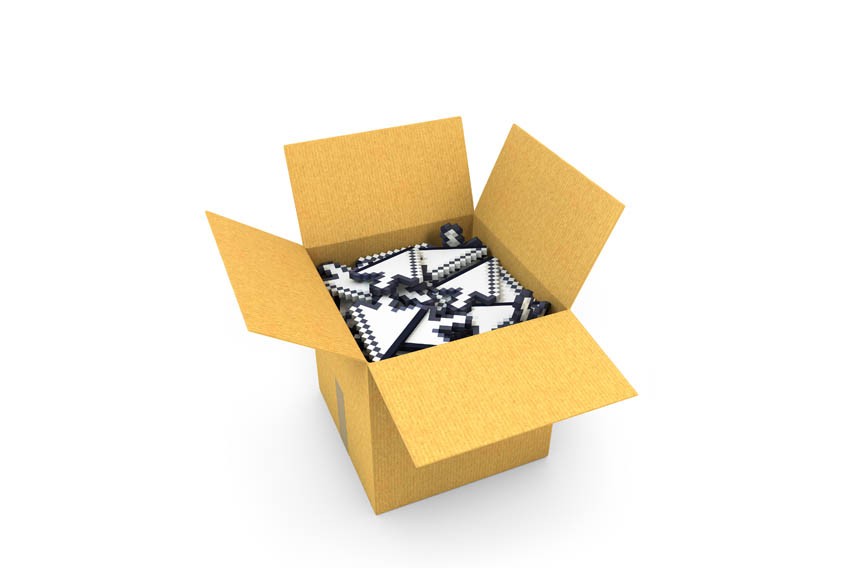 There are times when I enjoy playing the curmudgeon. Heaven knows I'm getting old enough. So let me just say this up front:

You can't change the world online.

In recent months, I've grown increasingly grumpy with well-intentioned people who seem to believe you can. As I write this, I've just gotten another plea from the president's grass-roots campaign, Organizing for Action, to sign its petition demanding that the Senate pass stronger background checks for weapons purchases.

I'll probably sign, but not before I finish this curmudgeonly grumble. Because America's progressives and liberals need a serious reality check.

For the last few weeks, it seems like every third person on my news feed has posted some expression of outrage that the Senate ignored the wishes of 90 percent of Americans to satisfy a small minority opposed to background checks.

There's a vast difference between the wishes of a majority and the will of the people. Wishes are for greeting cards and animated kiddie flicks. Will is about commitment, sacrifice and hard work. About having some skin in the game.

It's becoming increasingly easy to express our wishes through such ephemeral means as Internet petitions. And powerful interests occasionally will deign to grant a token victory to such wishes, such as reversing an ill-considered personnel decision or adjusting some obnoxious policy or rule.

Something that doesn't cost much.

But when real power, or serious money, is at stake, the people who run things will yield only to the aroused, stubborn, persistent force of the popular will.

And that's much more difficult to come by.

In the case of background checks, the opposition consists of a small minority of American citizens, perhaps a few million people. But while those opponents make up only a small percentage of voters, they have the advantage of being focused, single-issue voters.

Any incumbent who displays less than total loyalty to their definition of Second Amendment rights can be certain of facing their wrath. They will vote, and raise money, and work assiduously to defeat that incumbent in the next election.

They might be a tiny minority, but they have will. And our senators understand that.

Imagine, for a moment, that there are an equal number of well-organized citizens on the other side. They are absolutely dedicated to eliminating assault-style weapons, or banning large ammo magazines, or imposing mandatory background checks. And willing to do whatever it takes to defeat any senator who refuses to vote their way.

Then we'd have a fair fight.

But that's not America in the Age of Obama. On a host of issues — gun control, environmental protection, marriage equality and reproductive rights — genuine liberal-progressive activism is difficult to find. We've substituted virtual activism, and that isn't the same thing.

In America, power comes from electoral majorities. Not from polls, online petitions or changing our profile pics.

It comes from finding good people and turning them into candidates for every seat. And those candidates don't have to be Democrats. Independents often can do just as well, or better.

Winning elections requires, above all, three raw materials: money, manpower and expertise. Since Howard Dean's insurgency in 2004, political campaigns have learned how to raise money online. But to date, there's no Internet substitute for manpower — the boots-on-the-ground, door-to-door, retail politics that wins elections.

America's liberal-progressive forces need an army of citizens willing to put in the hours, pound the pavement, and cope with snarling dogs and slammed doors. Citizens who realize that changing America requires more than sipping a latte and double-clicking on an Internet petition.

Therein lies the danger. The ease, convenience and potential anonymity of online petitions and other such expressions have deluded too many into believing they actually have taken action, when all they've done is make themselves feel better.

The rich, the powerful, the bigoted, and the profligate will yield only to superior force in the form of millions of mobilized voters. Wishes will not suffice.

And really, that's as it should be. Whatever your specific cause — sane weapons laws, stopping the Keystone XL pipeline, legalizing same-sex marriage, or restoring a society in which children can aspire to rise as far as their abilities and efforts can take them — it should demand real sacrifice.

In historical terms, despite occasional presidential elections, America's liberal-progressive forces have been in retreat for the past four decades. Only by educating ourselves, sharpening our arguments, mobilizing our forces and doing the hard work will we fit ourselves for the countless battles that need to be fought.

Real change demands real commitment. It demands an act of will.

We can build a future worthy of our past, and of our promise. But wishing won't make it so. S

'Rick Gray is a former high-school history teacher. He writes a column for the Village News in Chester and blogs at Gray's Gazette and the Shadow Governor.