Lord of the Ring

An interview with Mr. Steinborn discussing his rocky start in the wrestling business. 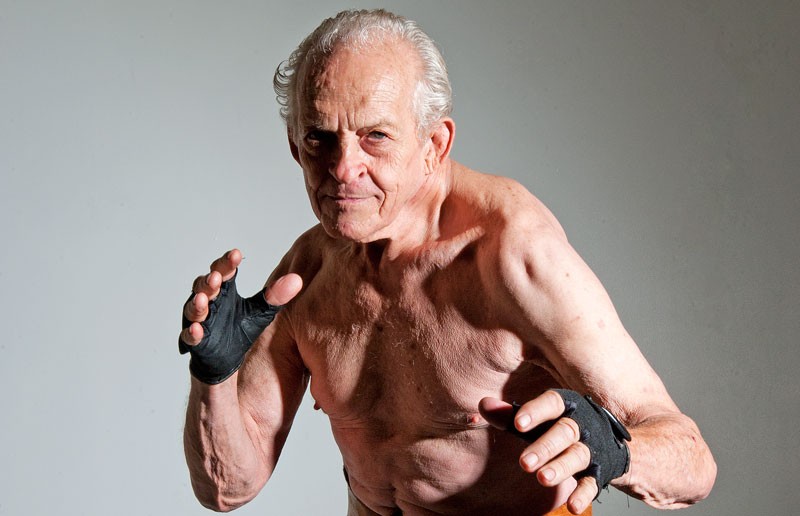 The first time Dick Steinborn wrestled professionally, he was sure he was responsible for killing a guy.

The scene: Baltimore Coliseum, July 24, 1951. Steinborn was only 17, and he'd traveled south from Astoria, Queens, because he was just a few months too young to go pro in New York.

It was a setting he'd dreamed of — the noise, the fans, the excitement. He'd rehearsed his moves with his opponent, a 240-pound veteran named Les Ruffin, and the match was going as planned. After Ruffin put him in a headlock, the 190-pound Steinborn threw him into the ropes, then leapfrogged over the man. But then, just before he won, the scene shifted: a shoe flew over the ring in a rainbowlike arch.

Minutes later, back in the dressing room, Steinborn was basking in the congratulations from the experienced wrestlers when he heard a commotion. Suddenly a half-dozen men entered the room, carrying a man whom they laid out on the table. A still body. Dead.

"It was laying on the medicine table just 3 feet away from me," he recalls. "And I notice he had one shoe on. I say, 'Look, fellas, he's the one who threw a shoe in the ring!'

"And one of the fellas, in his old-time way of ribbing, hollered, 'You killed him!' Another one says, 'You murderer!' What they didn't understand was, I may have the strength of my father, but I had the emotions of my mother." 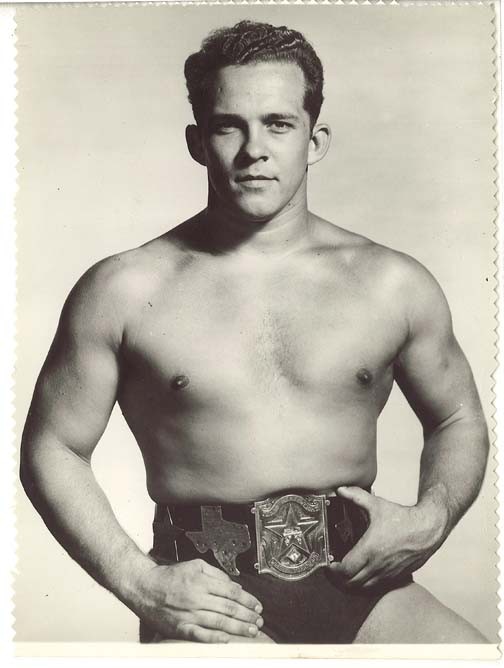 Guilt-stricken that a man had dropped dead because of the night's excitement, Steinborn grabbed his bag and ran out of there. He recalls the tears flowing all the way back on the train to New York.

Later he learned the man who'd died from a heart attack had been in poor health and very, very drunk. But that night Steinborn felt awful. He was determined that his first match would be his last. But it would not be so. Instead it was the opening act of a 33-year career.

"I've wrestled in 44 states and 14 different countries," Steinborn says, rapid-fire, while he ushers a guest into his gym. At age 77, he works out three times a week and retains the athletic bearing of his wrestling days.

The gym occupies much of the first floor of his house in the Fan and is brim-filled with weights and benches. Photos of wrestlers and boxers cover nearly every inch of wall that's not mirrored. It's a virtual photographic history of 20th-century ring sports: Jack Dempsey. Gorgeous George. Tommy Billington, aka the Dynamite Kid. Toshiyuki "Harold" Sakata, a wrestler who played Oddjob in "Goldfinger." Harley Race. A pre-famous Hulk Hogan. With the photos come staccato-delivered tales of the sort in which men such as Rocky casually stroll into a room.

"Flew to Hawaii. When I was in the dressing room, Rocky Marciano walks in. The promoter says, 'Rocky, you're not supposed to be here until next week,'" Steinborn recalls. "Rocky was a little punchy. He says, 'Well, I'm here tonight. Let's go to work.' So he let him referee my match."

Fifteen, maybe even 10 years ago, wrestlers weren't quite so open with their stories. A code of sorts, sometimes called kayfabe, compelled the industry to keep hidden the predetermined nature of the matches. "That's the way we were brought up," says Scott Teal, a former wrestling photographer who writes about its history. "You go to your grave telling them that it's all real. I didn't even tell my wife anything about it until we were married five years."

As a result, many stories went unrecorded or were pieced together by a network of fans, lay historians and writers. But as the industry has shifted — a change symbolized by the E in World Wrestling Entertainment — the veil has come off. 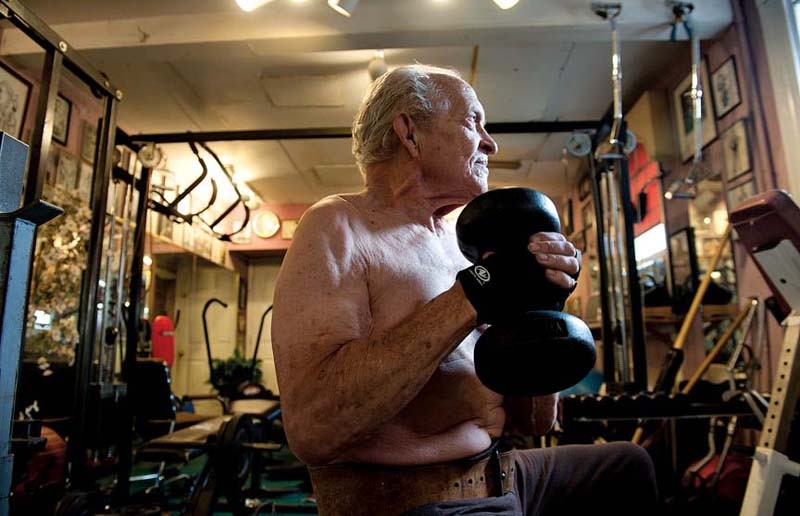 Steinborn, often credited as one of the best baby faces (good guys, in wrestling parlance) of his era, has become a storyteller of the days before wrestling became the hyper-stylized production it is today, when wrestling was a cathartic release for the fans who could regularly fill venues as big as Madison Square Garden or as small as YMCAs or armories in Lexington, N.C., and Thomaston, Ga.

"He's got so much to tell that may not see the light of day," says Rich Tate, who is a host of wrestling podcasts from Georgia. "Once these guys are gone, the stories go with them."

Steinborn contributes to Tate's podcasts, has posted on wrestling history websites and is working on a book. Other wrestlers have published books. But Steinborn is taking it a step further, moving into a new type of ring. He wants to write a play that will take audiences into a place they've almost certainly never been: the dressing room, with all its jokes and drama.

"Wrestling's been my life. It's been a love," he says. "You can't destroy the love of a passion that you have."