While plans abound for most of Richmond's struggling areas, the five-mile stretch that is Jefferson Davis can't seem to attract a savior. 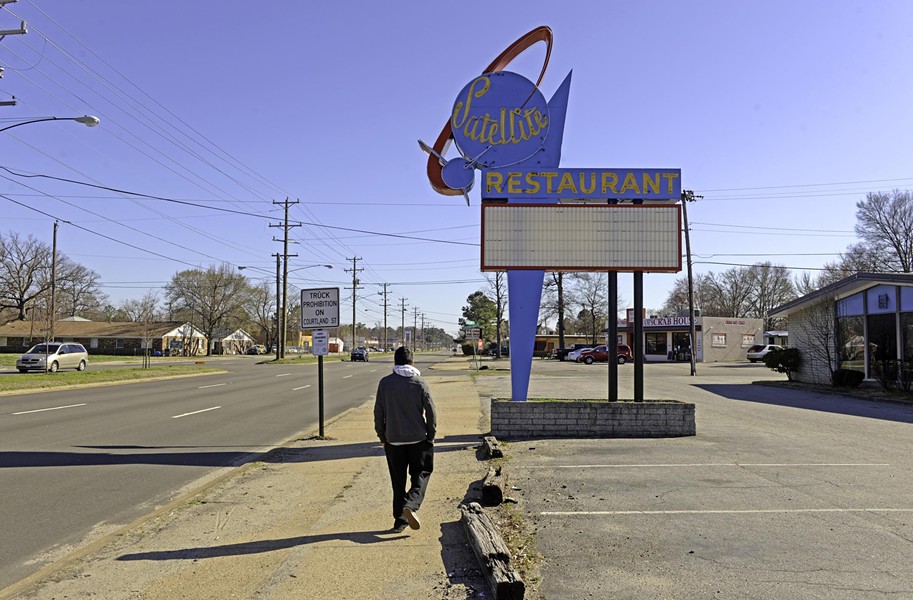 Julie Jarman had just dropped off her 6-year-old daughter at school. As she headed back down the long, gravel driveway to her secluded home off Jefferson Davis Highway, she came across a man and a woman in a car, pulling up their pants.

The sight wasn’t particularly shocking. Jarman says she catches prostitutes and their customers in her driveway at least three times a year. Evidence of the sex trade — used condoms — show up more frequently.

But the reaction of the half-dressed man set the incident apart, Jarman says: He freaked out behind the wheel and attempted to speed away. Instead, he drove directly into a tree.

The car, in connecting with the tree trunk, came to a dead stop next to an otherwise idyllic pond where Jarman’s husband, Tracy Jarman, a truck driver, likes to go fishing with his daughter.

Jarman says she watched a woman of about 60 years open the passenger side door, collect her purse and stroll away as if nothing had happened. The driver managed to separate his car from the tree and tried to escape down a service road that leads to a cell phone tower. But it’s a dead end and he had nowhere to go.

Jarman called the police and her brother, Daniel Clark. Clark arrived first, and held the man at gunpoint until police arrived. After some discussion, officers charged him with trespassing.

For Jarman, it was just another day on Jefferson Davis, where bizarre incidents like these chip away at what’s left of the neighborhood’s quality of life.

“We’re moving,” she says. “It’s a shame, because it used to be a nice place where I could walk somewhere without people thinking I’m a prostitute. You could go outside and not have to worry about someone grabbing you.” 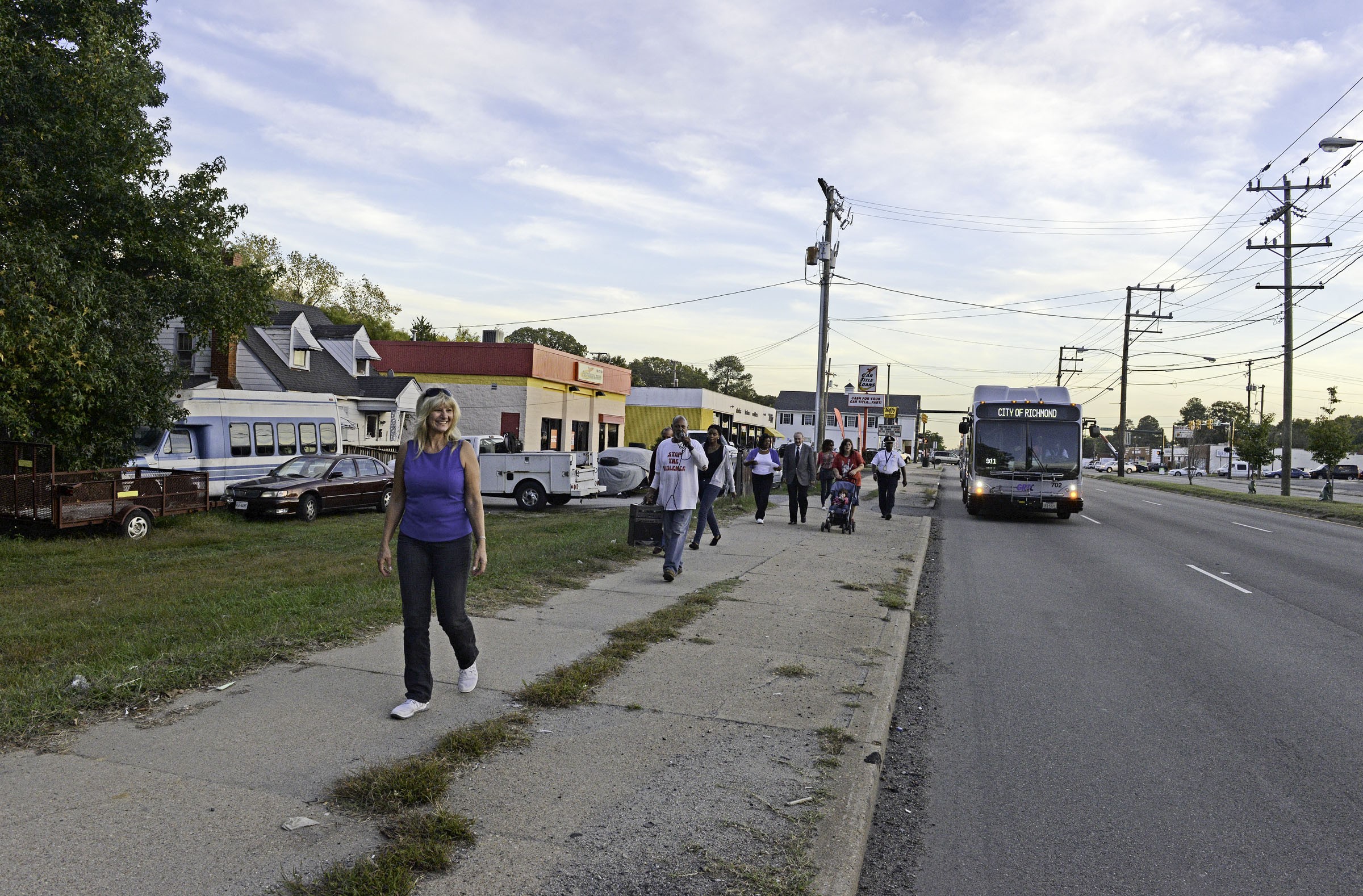 US. Route 1 runs through Richmond, roughly parallel to Interstate 95, from north to south. It crosses over Belle Isle on the Lee Bridge, and once it hits the South Side, around Hull Street, it’s known as Jeff Davis.

In every other corner of the city, you’ll find at least a plan, strategy or advocate for revitalization. Hull Street is the subject of a massive redevelopment plan. The East End has the attention of Bon Secours and its community development grants. The city housing projects are the focus of a planned overhaul embraced by Mayor Dwight Jones. Nonprofit community groups quietly work in the neighborhoods of the North Side.

Jeff Davis has struggled to attract the same kind of attention. The five miles of it that run through the city limits are beyond faded. Sidewalks are gritty, and they’re largely deserted between the two pawnshops, seven motels, 17 convenience stores and 35 empty storefronts that line the streets. The last serious look at the neighborhood came in 2010 when Virginia Commonwealth University students volunteered to put together a study of the neighborhood as part of their course work.

Prostitution, illegal dumping and thefts are perennial problems — the subject of bitter complaints from long-time residents. Police logged 25 robberies and 121 assaults last year, and there were more arrests for prostitution than any other neighborhood in the city.

“People say it looks like Baghdad around here,” says Reva Trammell, the city councilwoman who lives in and represents the neighborhood. “That’s what they compare it to. A war zone.” 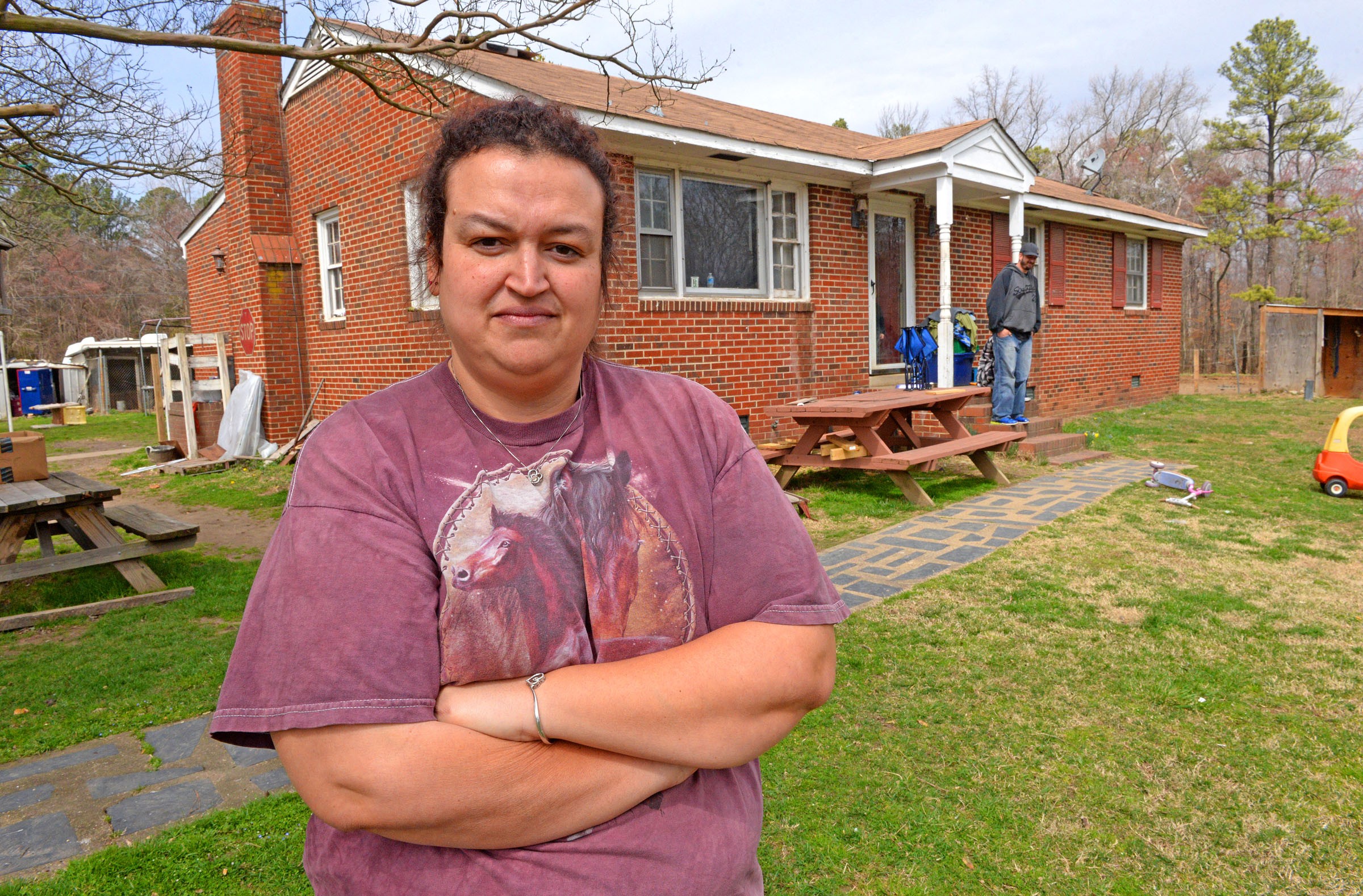 Trammell says police do what they can to address the problems. She, along with residents and business owners, say things have improved dramatically since the ’90s, when the city logged more than 100 homicides a year.

But now, she says what the neighborhood needs is a realistic plan to drive some kind of economic development in the area.

She knows the neighborhood can support it, she says. When she moved there in the ’70s, she recalls: “We had everything, that’s why my dad moved us over there. There were like five different grocery stores, a bakery. There were businesses everywhere on Jefferson Davis. There were restaurants. We even had, right there on the county line — it was a steak place — like, a Golden Corral.”

At a minimum, Trammell wonders, can’t the street get one sit-down restaurant?

There’s no consensus on what exactly Jeff Davis needs to thrive. Last year, Trammell proposed legislation to create an economic development task force that would focus on the neighborhood. But she was working on the project with the city’s former chief administrative officer, Byron Marshall. It was derailed following an employment dispute that ended in his departure from the city last year.

First elected to office in 1998, Trammell says she does what she can to help constituents, and she dutifully forwards reports to city administrators. Beyond that, there isn’t much she can do. Trammell faults Mayor Jones for neglecting the strip.