Richmond is a city full of spirits. Here are a few notable apparitions. 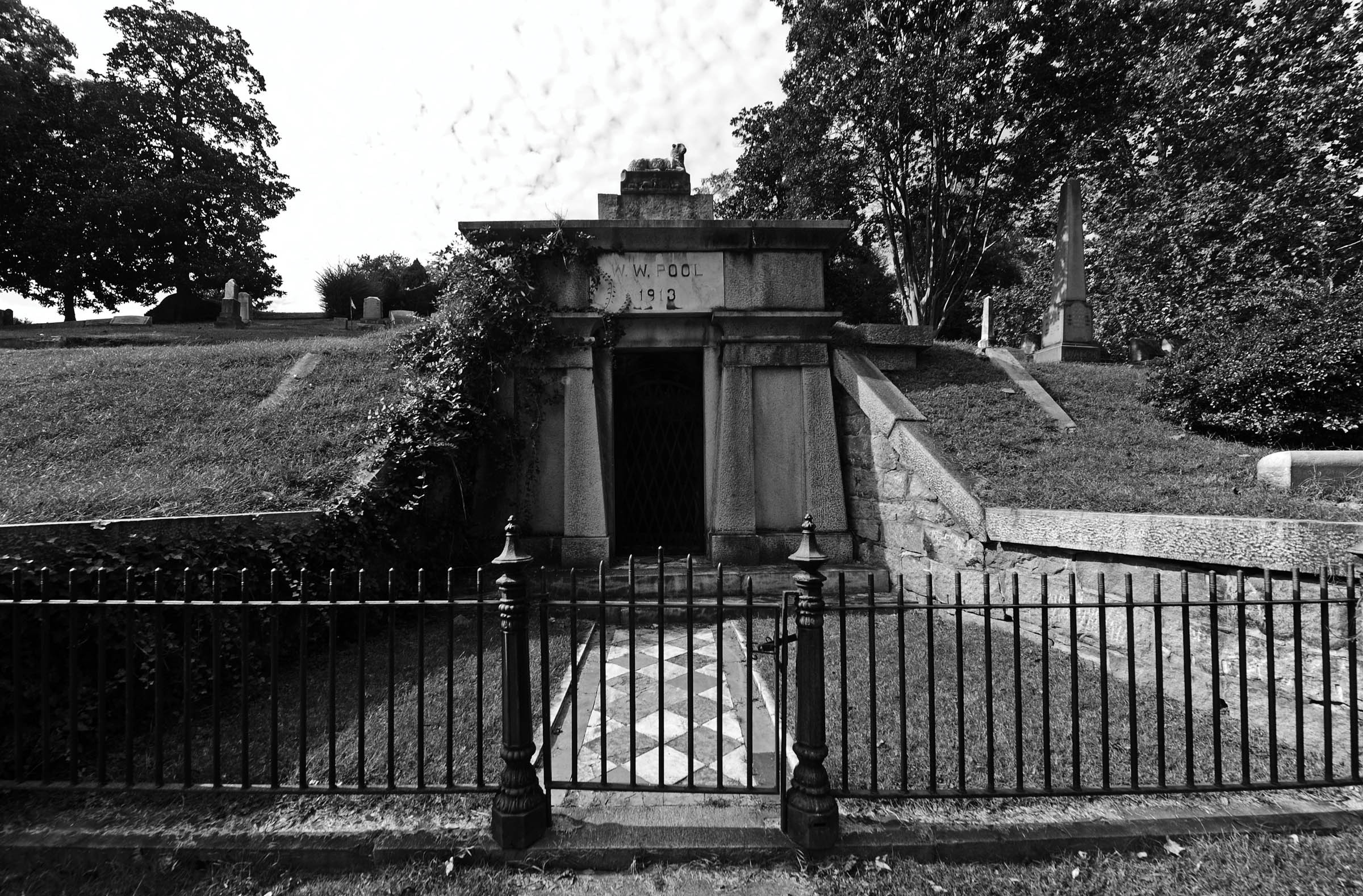 A recent meeting of spiritualists, as in those who contact spirits, broke for dinner and walked down West Marshall Street toward Broad. Suddenly, while they passed Gallery5, they felt an energy surge from the old building that once was a firehouse.

Looking toward the Italianate structure, they saw faces — ghostly visages — appearing at the glass. This was no surprise to a Richmonder who was part of the group. He explained that the building once had been a police station where executions took place in the early 1890s. And the gallows chamber is still there, he says: Who knows how many people were hanged inside? The place is haunted.

In an old city like Richmond, the possibility of haunted places is endless. There are spirits of Native Americans driven from the banks of the James. They mingle with the spirits of countless African-Americans who were ripped from their adopted abodes in and around Richmond and shipped to uncertain futures in the deep Cotton Belt. And what of the thousands of Union and Confederate soldiers who died from disease and battle in hospitals and outlying fields and swamplands?

Many folks believe (and it makes sense) that ghosts reside in old places. Richmond's most antique dwelling, the Old Stone House at 1914 E. Main St. (now the Poe Museum) has been the scene of strange sightings. Ghostlike faces have been seen peering from upper windows surrounding the rear garden. Footsteps and crashing furniture have been heard from people on the first floor of the 18th-century cottage when no known individual was upstairs.

But even so clear-eyed a source as former Gov. A. Linwood Holton says he experienced spirits while living in the Executive Mansion. Once, in 1972, when downtown experienced a blackout during Hurricane Agnes, a single light bulb continued burning in the residence. Another time, a neatly stacked group of paintings waiting to be hung crashed onto the floor in the middle of the night. "I think she did it to tease me," Holton quipped, assuming it was the spirit of a ghost first spotted by a mansion employee during the term of Gov. Philip McKinney in the 1890s. Or maybe it was something else. "My wife thinks she didn't like the portraits," Holton added.

If Richmond has ghosts, can vampires be far behind? Richmond's most famous bloodsucker is W.W. Pool, who reportedly resides in Hollywood Cemetery. Before his death here in 1922, he supposedly was run out of England for being a vampire. In 1925, however, his tomb was invaded by a figure escaping the horrendous Church Hill train tunnel collapse. Some claimed to have seen a dreadful male figure, his skin peeling off from burns, fleeing like a fury toward Hollywood. He swept into the Pool crypt.

One problem: Who could have followed behind to know for sure?