Lobbyists in a Box: Who's Been Hanging Around Budget Meetings at Richmond City Hall 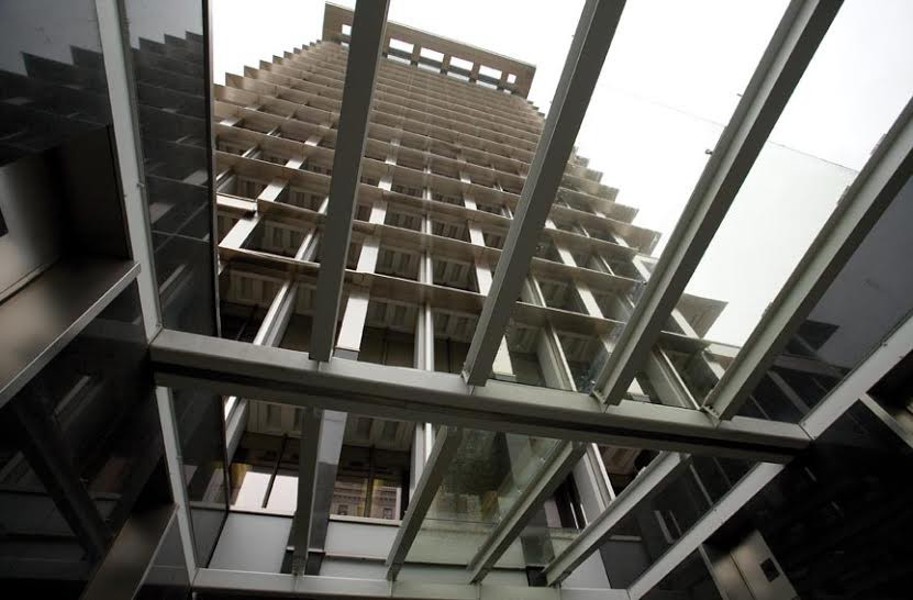 Sitting through City Council’s budget deliberations is not something most people would do willingly. Department heads and city staffers must brave them all and be ready to answer questions. But they aren’t the only ones doing it.

People representing outside organizations lurk, too, even though there’s no public comment during budget meetings. The value is to be seen, to use the breaks to chat up city staff and council members, and to keep an eye on late night, fatigue-induced decisions that might affect groups' bottom lines.

Here are some of the faces seen in council chambers during these marathon sessions:

Janet Starke, executive director of the Richmond Performing Arts Alliance -- formerly the CenterStage Foundation -- has put in some hours at City Hall. She spoke previously, once in favor of a grant for CultureWorks and another to to alleviate rents for performing arts companies and against the admissions tax.

Dolly Vogt, the regional general manager of SMG, the management company for the Altria Theater, Dominion Arts Center, the Redskins Training Camp and the Coliseum, was present this week. In the coming budget, SMG was set to get $500,000 for the two performing arts venues and $1.76 million for the Coliseum. That last figure was cut by $836,062 by the end of the Monday session – with members sighting a doubling error in the $1.7 million figure.

Lisa Sims and Lucy B. Meade, executive director and director of marketing and development, respectively, of Venture Richmond, were a team at chambers. The downtown nonprofit’s city contribution went from $1.09 million this year to a proposed $650,000 next year. An additional $540,000 has tentatively passed council, with Meade called to the dais early Tuesday morning of a 15-hour budget session.

Brill O’Brien is a freelance lobbyist who said he was keeping an eye on proposed admissions, meals and cigarette taxes for a variety of clients. He was in the sessions for the long haul on Monday and Tuesday.

Former mayoral candidate Bill Pantele hung around for a good part of the time on Monday. He represents city police officers and has spoken in favor of the extra $1.6 million for Richmond Police Department tentatively approved by council.

Jon Lugbill, director of Sportsbackers, replaced Ruth Morrison, chief innovation officer at Sportsbackers at one point Monday. Addison, Newbille and Roberston have proposed $111,598 for the physical activity nonprofit, which had its city funding cut by the mayor’s budget.