The best photos yet of the Lincoln movie stars and set.

Owen caught stars James Spader, Jeremy Strong and Joseph Cross filming a scene outside the U.S. Capitol, in which it looks like legislators and citizens are celebrating the passage of the 13th Amendment. For bonus points: Can you spot Spielberg?

We've picked out some choice shots below. Be sure to check out Eric Owen's full gallery here. 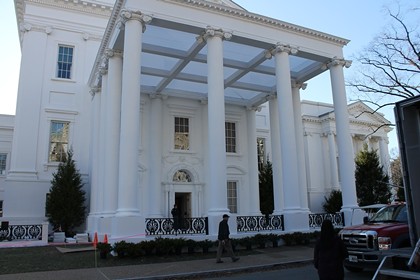 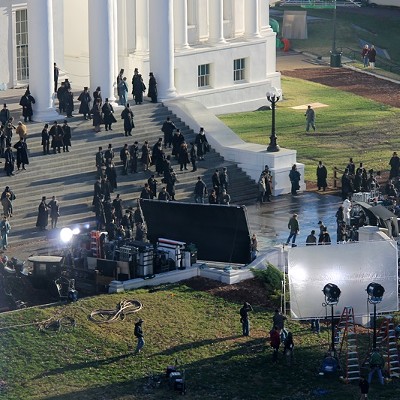 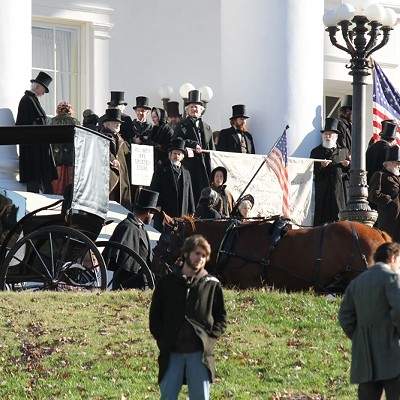 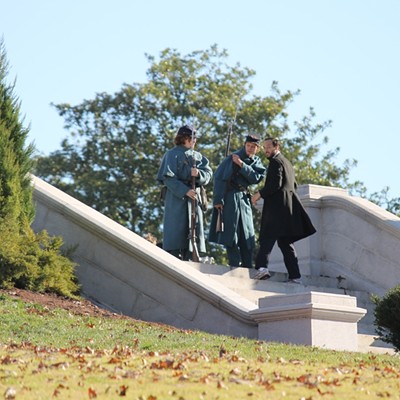 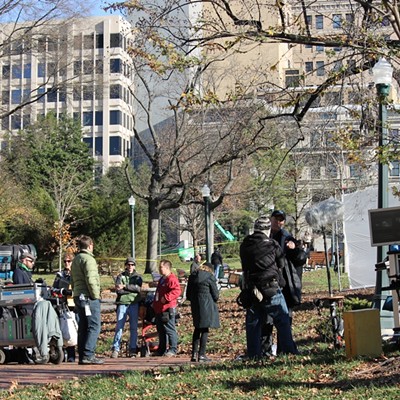 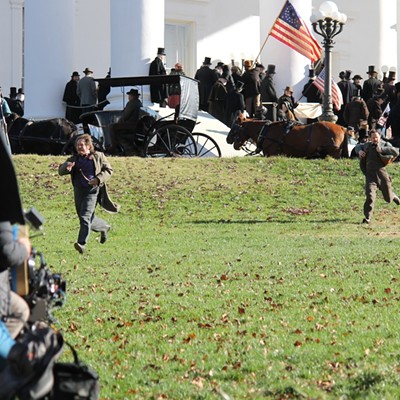 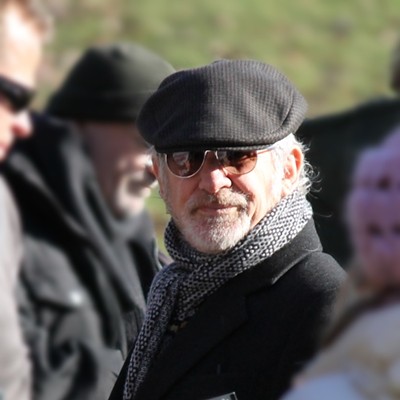 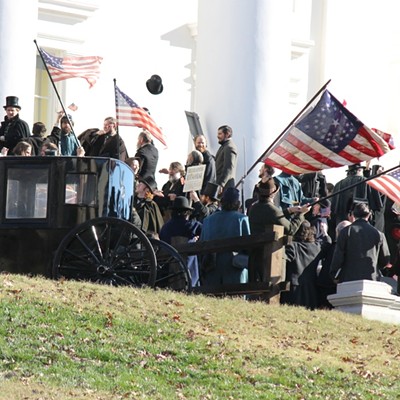