Director of Development and Communications, The Arc of Virginia 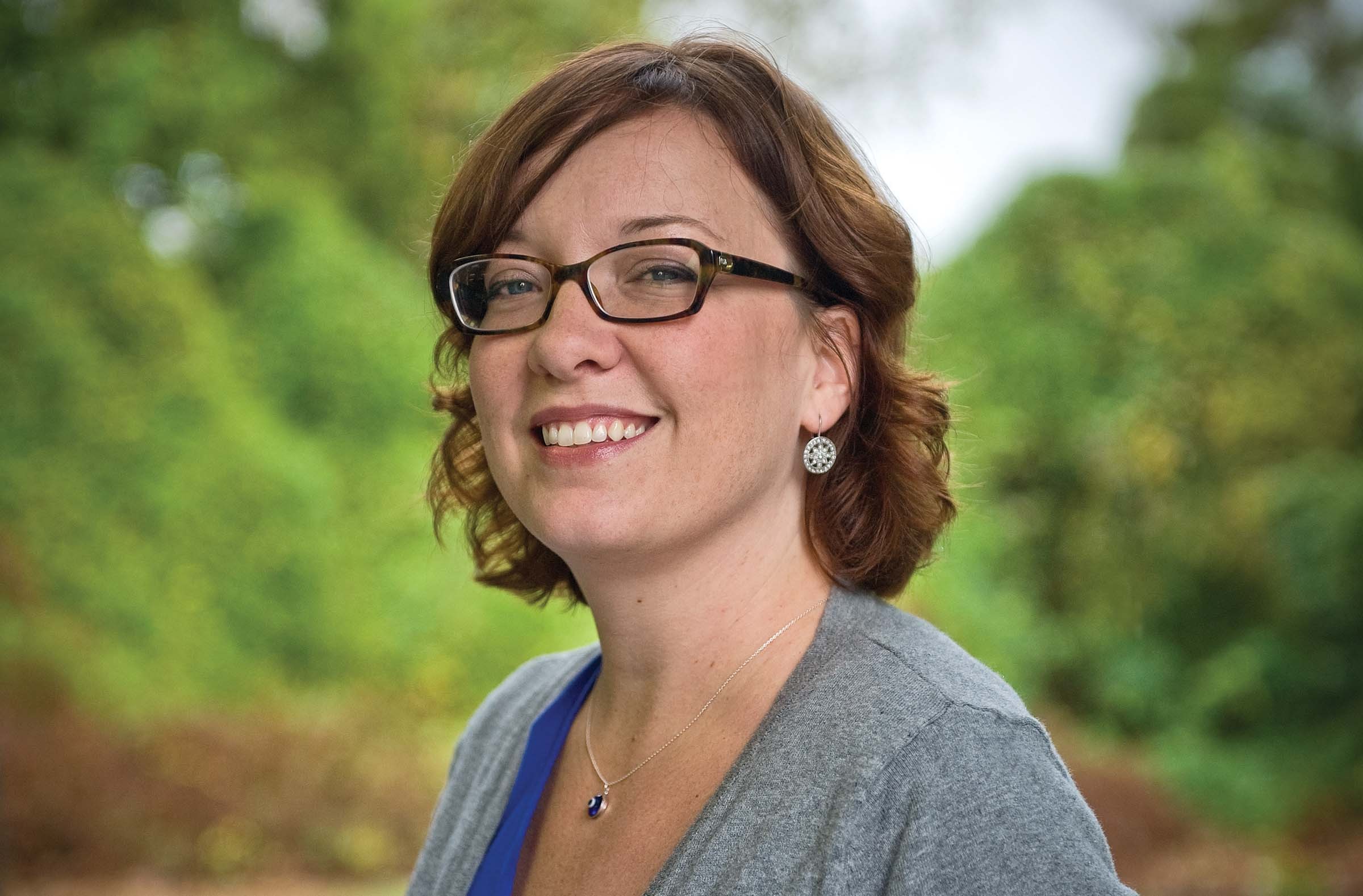 When Lia Tremblay learned that her young son, Joe, had an intellectual disability, she did what any mother would do: She worried. Would he always live at home? Would he ever have a job?

Then she became involved with the Arc, an organization that advocates for people such as Joe. The Arc "opened my eyes to what was possible for him," she says — an independent and fulfilling life.

Tremblay — a writer who recently won a regional Emmy for her work on Virginia State University's television news show — was just hired as director of development and communications for the Arc of Virginia. The organization is working to make sure Virginia follows through on a federal mandate to close its institutional training centers for people with intellectual disabilities and instead provide community-based services.

Earlier this year, Tremblay did her own advocacy work in her backyard. She petitioned Colonial Heights to replace the dilapidated and dangerous playground in her neighborhood with one that could be used by children with disabilities. In September, the new, accessible playground opened. Joe cut the ribbon.

Tremblay shares her experiences online at joetremblay.com. But she still doesn't know why her son is different. She's taken him to a geneticist to try to identify "that little quirk" in his DNA, to help other parents whose children might have the same condition. What she does know is that Joe's "a super-happy kid" who's into everything. "He is my inspiration, for sure."