The road to saying, "I'm gay." Richmonders share the stories that changed their lives.

by Jason Roop and Kevin Clay

This cover story is a collaborative project of Style Weekly and GayRVA.com. To watch a video feature of these Richmonders telling more about their experiences, or to share your own coming-out story, visit GayRVA.com/comingout.

Richmond’s LGBT community celebrates pride month with an all-day celebration at Kanawha Plaza featuring food, myriad vendors and music performances by pop diva Martha Wash (formerly of the Weather Girls), along with singer and songwriters Amy Henderson and Tom Goss. Plus, the finals for Mr. Virginia Pride will be held and representatives of the LGBT video series, “I’m From Driftwood,” will bring “true stories of gay people from all over.” 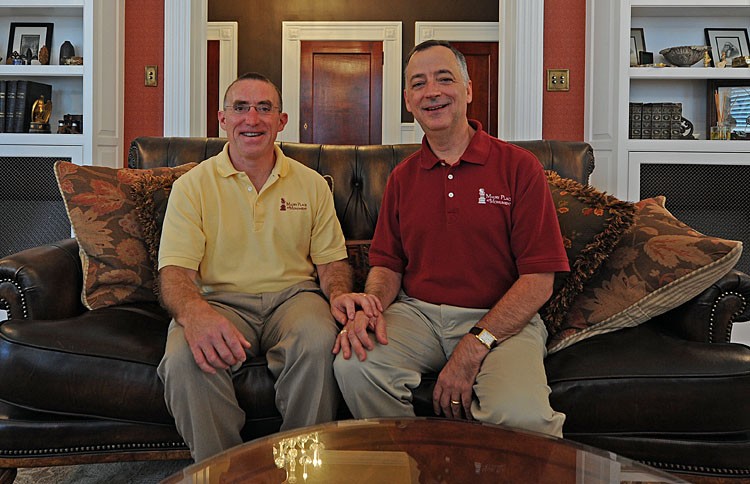 At last, my love has come along
My lonely days are over
And life is like a song
— Etta James

My partner doesn't want to dance.

"At Last" plays at our friend's summer wedding. Young and old join in, but we sit this one out. We are staying off the dance floor to avoid the stares we received at the last reception we attended.

In that moment, I feel disappointed, heartbroken, angry — and alone.

Coming out isn't a one-time event.

Unlike skin color or other physical traits, for most of us sexual orientation is easy to hide. But then there are those moments in life — at a wedding reception, enrolling a child in day care, joining a gym, going to the doctor or renting an apartment — when coming out can come up when you least expect it.

We asked a dozen people to share their coming-out stories — stories as diverse as their backgrounds. And many people stepped forward. But perhaps what's more telling are the stories of those who declined.

Some influential Richmonders you may know are gay, lesbian, bisexual or transgendered. Yes. Folks who run Richmond.

Even today, when living openly as an LGBT person has become more mainstream, why decline to tell your story here? Some worried of potentially alienating customers or expressed concerns over their partner's job security (yes, in Virginia you can get fired for being gay — sexual orientation is an unprotected class). One cited her pastor and family telling her that discussing such private matters just wasn't a good idea.

One beloved community leader was an activist in his youth. At 18, young and newly out, he would have jumped at the chance to tell his story. Today, he's certainly not hiding in a closet, but he says that in his position, his ambiguity works for him. 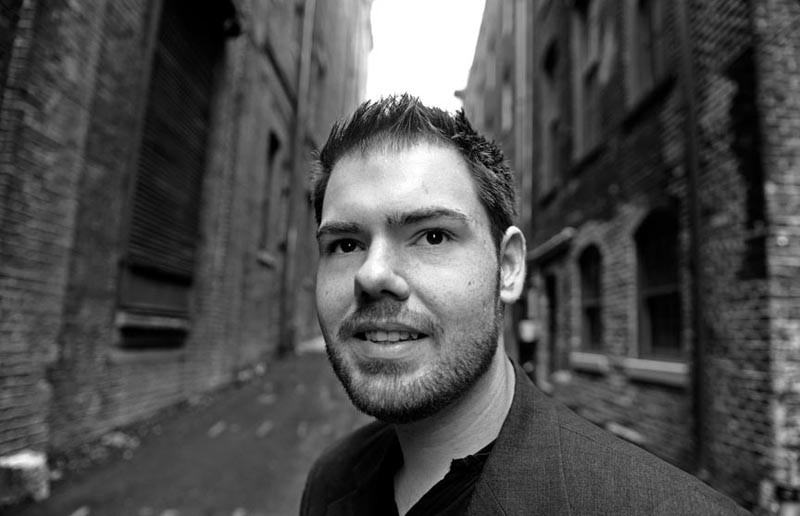 At that deeply personal moment when you experience that self-realization and first speak the words, "I'm gay" — for me, when I was 17 — a powerful weight is lifted. It can be the most defining moment of your life.

Everyone deserves to dance with the one they came with. — Kevin Clay, editor and publisher of GayRVA.com.