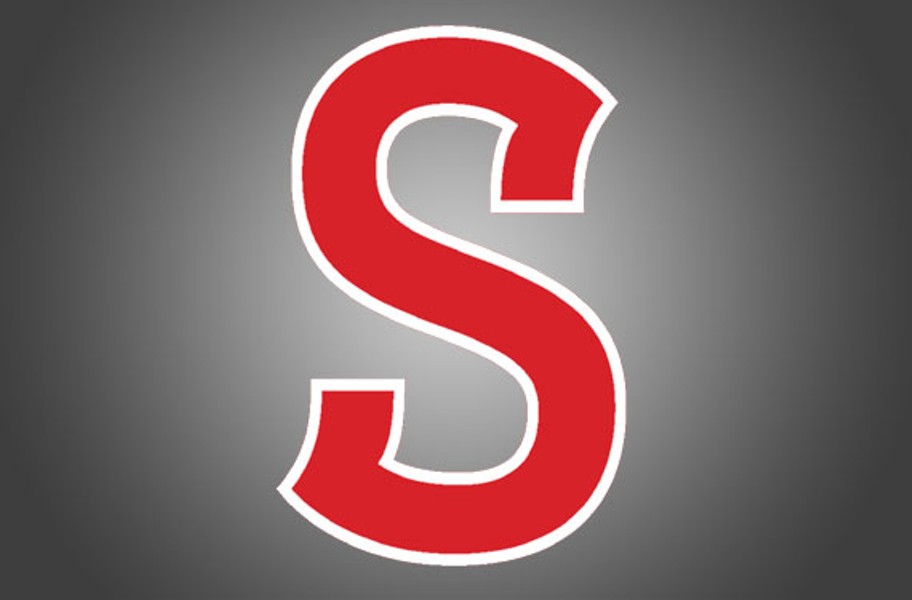 Stories shining a light on the leaky roofs, foul odors and ailing infrastructure of the Richmond Public Schools led to national recognition by the Association of Alternative Newsmedia, which handed out its annual awards Saturday in Salt Lake City.

Led by former reporter Tom Nash, the schools coverage took readers into the system’s aging buildings, bureaucratic debates and the everyday challenges faced by students. The work throughout 2014 helped bring the issue to the forefront and was cited by School Board members and protesting students as a wake-up call.

Judges gave the series a first-place award in the public service category among papers with a circulation less than 45,000.

A third first-place award, which spanned circulation categories, went to Style Creative Director Ed Harrington and former reporter Ned Oliver for the “McDonnell Trial Activity Book.” The illustrated take on the nationally publicized corruption trial of former Gov. Bob McDonnell and his wife, Maureen, was honored in the innovation and format buster category.

The winning work, which was announced during AAN’s 38th annual convention, was chosen from a field of more than 920 entries submitted by 71 alternative publications across the United States and Canada.