LETTER: Antifa’s Slippery Logic Is Hard to Pin Down 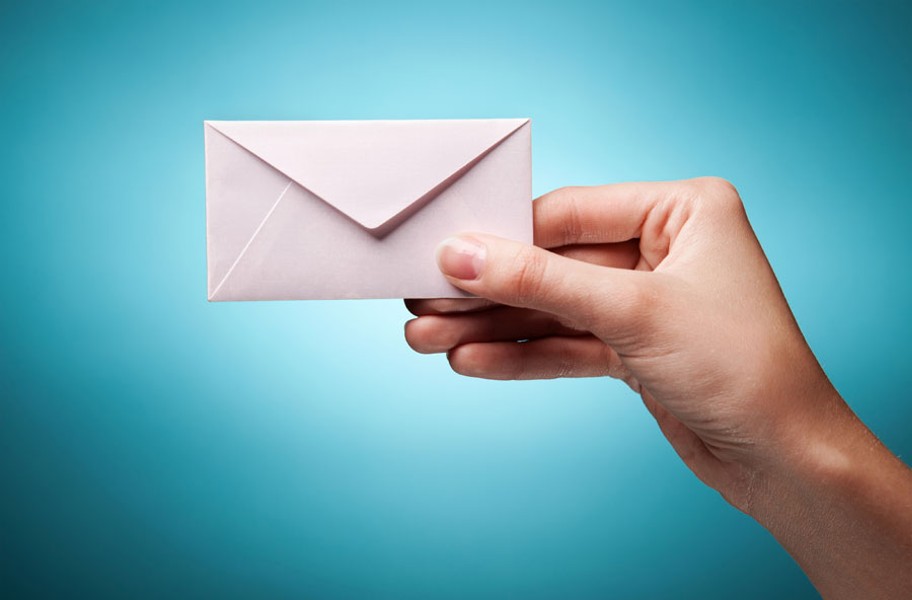 I couldn’t help but notice that Karen Newton’s piece “A New Book Aims to Clarify Antifa’s True Mission,” about historian Mark Bray’s reading from his antifa handbook at Chop Suey, didn’t indicate whether antifa adheres to or recognizes any concise, broadly agreed upon definition of fascism, much less commit to saying what such a definition might be. Without a concrete, finite, broadly agreed-upon definition, literally anyone or anything that displeases any antifa member is potentially fascist and should thus be “denied a platform,” to use Bray’s language.

For example, could questioning the legality, ethics or prudence of antifa methods be considered, by antifa, a fascist position? I see no reason why not.

Is supporting President Donald Trump an inherently fascist position? What about maintaining the position that indeed, the United States does have unambiguous sovereign borders? What about maintaining that differences between male and female are inherent and natural and not merely social constructs subject to the whims of personal preference? Is that fascist? Why not? Opposing taxpayer support of abortion providers? Fascist? Why not? Opposing the removal of Confederate memorials? Fascist? Why not? What about opposing the removal of George Washington’s statue? Fascist? Sure. How about refusing to refer to a male person as she? Fascist? Displaying the American flag? Celebrating the Fourth of July?

Precisely when are you antifa, and when are you just someone who wants to feel righteous in harassing people whose views, experiences or life choices are not your own?

I wanted to ask Bray himself but couldn’t find his email address or professional contact information on the Web.

Googling “How does antifa define fascism?” didn’t get me much. Some regional antifa sites say outright that “fascism can be difficult to define” — political scientists would disagree — but that it does possess a slew of potential characteristics, including but hardly limited to patriotic sentiments, anti-communist, anti-elite, or populist sentiments, the exaltation of manliness, adherence to sexual values considered normal within the general cultural framework, and hostility toward Enlightenment values.

Imagine a jury foreman announcing, “While grand larceny can be difficult to define, we the jury find the defendant guilty of grand larceny.”

And from the Missed Irony Files, notice that Newton — the Style author, not the lead-into-gold guy — acknowledges local antifa members’ fear of being exposed to neo-Nazis, even as she reports without comment that, according to Bray, antifa’s own tactics include “figuring out where they [persons characterized by antifa as neo-Nazis] work and live and whom they contact.”

Regarding Charlottesville, antifa came, in hordes, armed with clubs, mace, bug spray for blinding people, and Plexiglas riot shields, with the clear intention of giving self-identified white supremacists the combatants their little race war required. When you align yourself with any armed group whose intention and purpose is to engage with another armed group, you surrender any expectation of personal safety, and claims of antifa victimhood at Charlottesville are sentimental and delusional.

Has it never occurred to antifa members that they’re giving a tiny fringe minority of anti-social ideologues precisely what it wants — a sensationalist media platform — while claiming to want to deprive it of the same?