Legends of the Fall

On the tube: big budgets, '60s flashbacks and fish out of water. 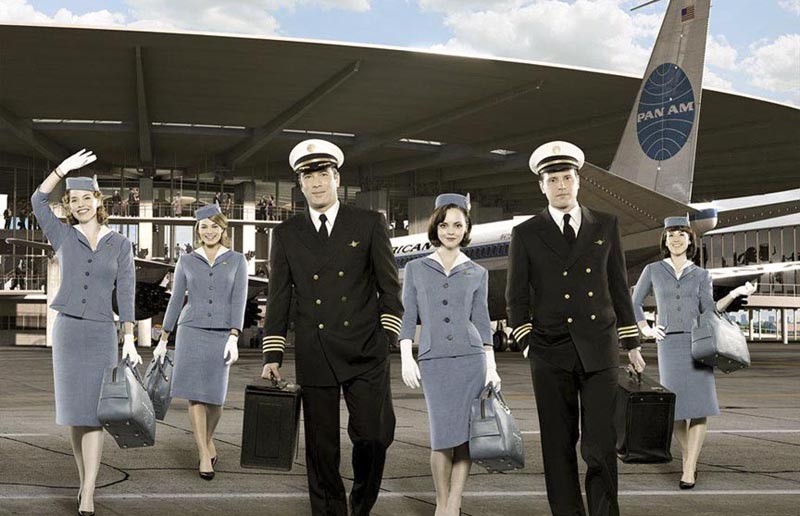 The streets are full of meandering college freshman and that means it's time for the new television season. The shows in the fall lineup seem to pull from three primary themes: being a fish out of water, the difficulty of being a modern man and people dressing up for sex in the 1960s. We also see soaring budgets and all of the networks holding back some big shows as midseason replacements. But there's good news: no new reality television.

Big-city nice girl moves to the suburbs. Ordinarily I'd write this off of as an early career Lohan flick, and there's certainly a "Mean Girls" vibe, but this actually looks kind of funny in a family-friendly way.

Verdict: Worth a watch.

The first of the season's new takes on being a man in the modern world stars a trio of softies confronted by the reality: One of their exes is dating a man's man, Grant, played by Henry Simmons of "Shark." The premise might seem tired, but the show is produced by talent from "Better Off Ted" and "Psych."

ABC's other look at the hardships of being a modern man stars Tim Allen.

Take "Mad Men," add the sex of the '60s jet set, and ... well, you're smart enough to do the math. It's a show about pilots and stewardesses. There are airplanes, outfits and the hint of far escape.

"How to Be a Gentleman"

A new odd-couple-learning-from-each-other show, starring Kevin Dillion ("Entourage") as a man-boy personal trainer and David Hornsby ("Always Sunny") as a refined writer who has to learn to be a real man.

Take Jim Caviezel ("The Passion of the Christ") and Michael Emerson ("Lost") and put them in a vintage vigilante series with a modern twist: precrime. Toss in behind-the-scenes talent from "Lost," "Memento" and "Heroes." Boil into a 44-minute semiserial format and CBS has a good new non-"CSI" drama.

CBS brings us another detective-with-awesome-memory series, perhaps because "The Mentalist" wasn't enough. This time the crime solver is played by Poppy Montgomery ("Without a Trace") as a redhead.

The latest addition to Fox's Sunday animated lineup comes from the mind (and voice) of Jonah Hill, and has David A. Goodman of "Family Guy" as show runner. Hill voices a sophisticated child sent to public school. Expect adult humor passing as sophistication coming from a child's mouth.

Already one of the most expensive shows in history (the pilot purportedly costing more than $10 million) this big-budget sci-fi experience is Fox's big hope for fall viewers. The high concept is kind of simple: Humanity sends people back in time to escape a destroyed Earth. It's family drama but with dinosaurs. Expect twists.

Verdict: Watch, but don't get attached.

Anything can happen on TV, even a situation in which we pretend to empathize with Zooey Deschanel (in full whimsy mode) while she has guy troubles. Deschanel plays a heartbroken girl who moves in with three single guys; naive hilarity ensues. 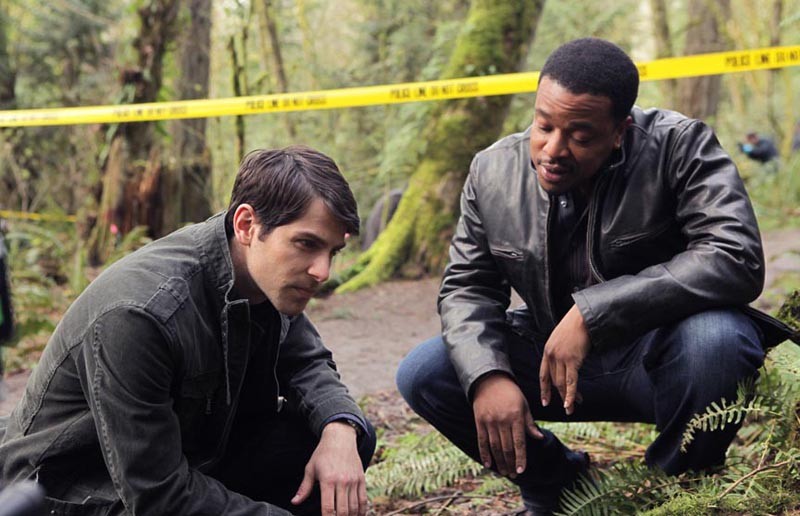 NBC's new police procedural horror series really should just run with the tagline "This is no fairy tale." Boasting some nice behind-the-scenes talent and nerd-appealing time slot, NBC aims for the "Buffy"-meets-"X-Files" crowd with a reasonable attempt at actual horror.

Verdict: Worth checking out.

Sex, nice clothes and intrigue? NBC's answer to "Mad Men" is yet another '60s period piece. Instead of the ad world, we have one of the numerous clubs that came on the heels of Playboy magazine. Boasting an ensemble cast and adult time slot, "The Playboy Club" might pull it off. Or it might be the next "Las Vegas."

What happens when your marriage gets boring, but you're not yet married? NBC's new multicamera Thursday night comedy poses that very existential relationship crisis. Written, produced and staring Whitney Cummings ("Chelsea Lately"), this one will come down to her creative skills.

Verdict: Could quickly go cliché, but it's Thursday night on NBC.