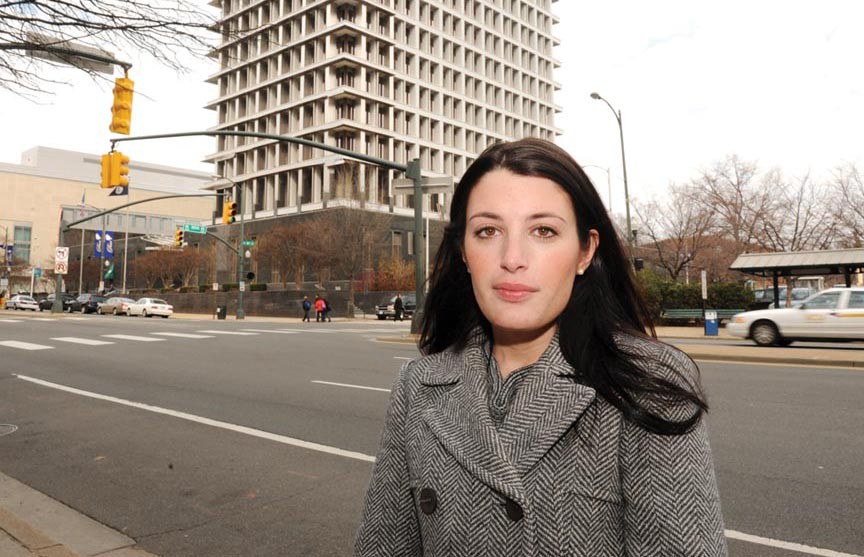 The civil lawsuit filed by former City Council aide Jennifer Walle took a turn last week when a Richmond Circuit Court judge dismissed the city as one of the defendants in the case. But the lawsuit has cost taxpayers more than $52,000 — and counting.

Walle’s suit was filed in February. It accuses the city, City Council President Kathy Graziano and her aide David Hathcock of intentional infliction of emotional distress and seeks $200,000 in compensatory damages and $350,000 from each defendant. Walle alleges that Hathcock inappropriately groped her in her office in April 2010, and that Graziano failed to take appropriate action after Walle reported it to her.

Richmond Circuit Court Judge Richard Taylor dismissed the intentional emotional distress claims against the city and Hathcock, but allowed the case against Graziano to proceed. (Walle’s claim of battery against Hathcock also remains.)

“Occasions where a chief administrative officer would not choose to pay a city employee’s defense fees are rare,” Jackson says. The next hearing in the case is scheduled Aug. 10.