Last Call For The Viceroy

The Devil's Triangle restaurant has closed its doors 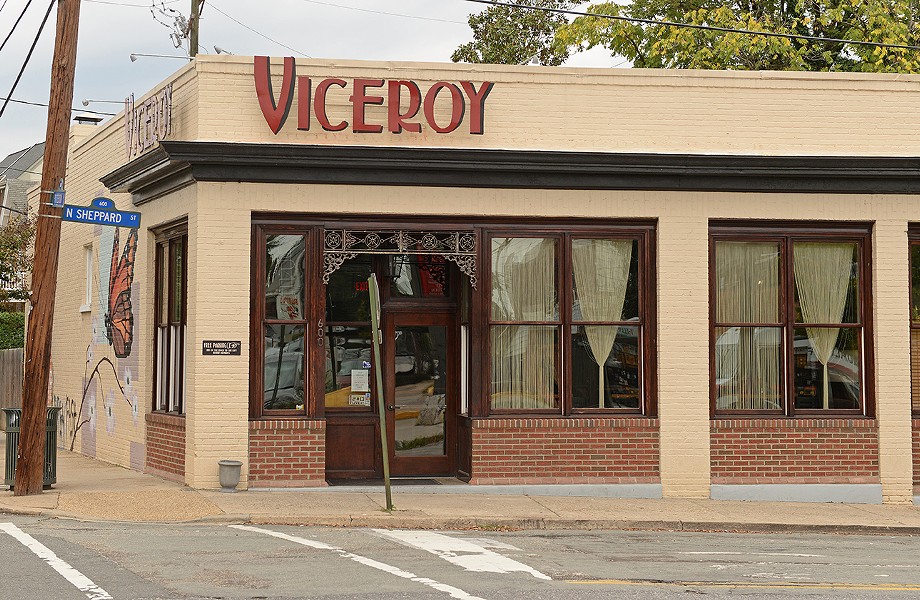 The Viceroy is closing, co-owner David Bender (and owner of another Devil's Triangle restaurant, Caliente) confirms. "We are in the process of selling," he says. "We have a letter of intent to buy, but no finalized sale."

When the restaurant opened in the summer of 2013, chef Ryan Baldwin's complicated dishes pleased diners, but apparently not enough of them. Owners Sean McClain, Joanne Best and Bender temporarily closed in June to revamp the menu, and when The Viceroy reopened, Baldwin was no longer behind the stove. Now the doors are closing permanently.

"We gave it a good run," Bender says, "but ultimately, it did not work out for Sean, Jo, and me."