Land of the Pharoah

A chat with the master impressionist of "SNL," Jay Pharoah. 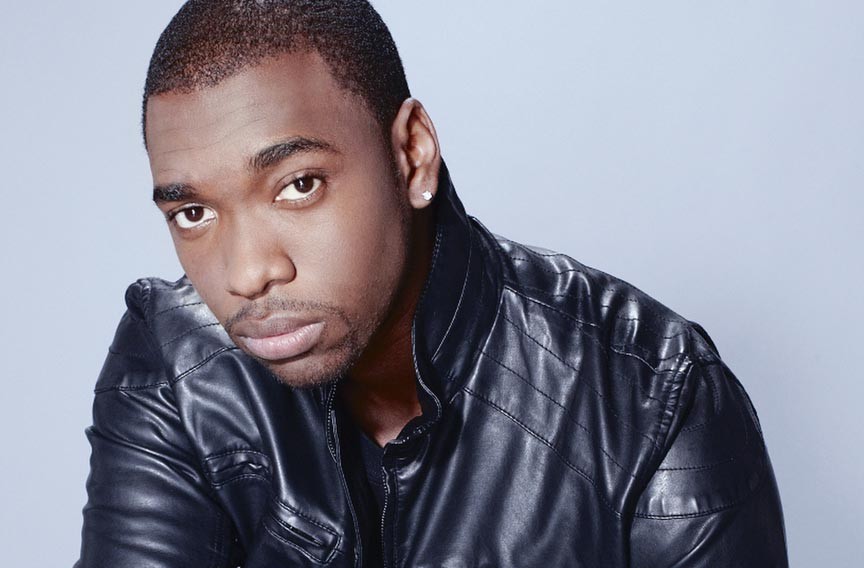 So the path to television fame on NBC's long-running comedy sketch institution, "Saturday Night Live," begins with a three-year stint at a Virginia community college? At least that's what the former Jared Farrow, a Chesapeake native, sarcastically suggests to me during a phone conversation, when asked how he managed to land a gig as an "SNL" cast member so early in his career. Jared is more famously known as Jay Pharoah, a 25-year-old comic and impressionist, who's also the show's youngest cast member.

Pharoah graduated from Chesapeake's Indian River High School in 2005, a member of a rather overachieving class that included my younger sister. Many of his fellow graduates made their way to some of the country's best four-year universities. But Pharoah opted to attend Tidewater Community College while working for a local clothing store (he also spent less than a semester at Virginia Commonwealth University). But at only 19, Pharoah was the one touring with comedian Charlie Murphy (Eddie's brother), earning standing ovations in such difficult-to-impress markets as New York.

Enter YouTube. A video of Pharoah impressions of famous rappers such as Jay-Z and 50 Cent became a bit of a viral sensation and landed him a comedy gig touring overseas. Eventually, the success of more YouTube videos, host gigs on BET and constant chitlin'-circuit, stand-up comedy touring, led to a holding deal with NBC. That deal helped secure Pharoah a spot as a cast member of the 36th season of "SNL" in 2010. Since then, his impressions of Denzel Washington, Eddie Murphy, President Barack Obama and more have earned him consistent praise from television critics and "SNL" fans alike. He developed his famous Principal Frye character with the help of Richmond native and longtime "SNL" writer Bryan Tucker, he says.

It seems like a remarkably quick journey to success, but in actuality, Pharoah's been doing comedy since his teenage years. He begins a three-night concert stint at Funny Bone on Jan. 11, which is his first headlining concert in the River City.

Style: People tend to think that you made these popular YouTube videos, and then — poof — you were on "SNL."

A mix of Jamaican and Mexican? Wow!

Yeah, that's a hard worker right there [laughs]. That's the next president. ...

What was happening to you in Chesapeake, growing up, that formed the foundation for you to consider becoming a comic?

I just used to make people laugh on the low. I'd be cracking jokes and stuff, especially when I went to Greenbrier Christian Academy for like a year. During that time, I really didn't like performing in front of people, as far as stand-up was concerned. I was already into theater though. Theater kind of set it off, and then that just transformed into stand-up comedy.

Do you have a favorite celebrity to impersonate? You are especially amazing as Jay-Z. You really capture the nuances of his speaking patterns and tone.

[Laughing] Yeah, Jay-Z would definitely have to be one of my favorites. I really like doing Pryor, even though no one has really seen that one before. 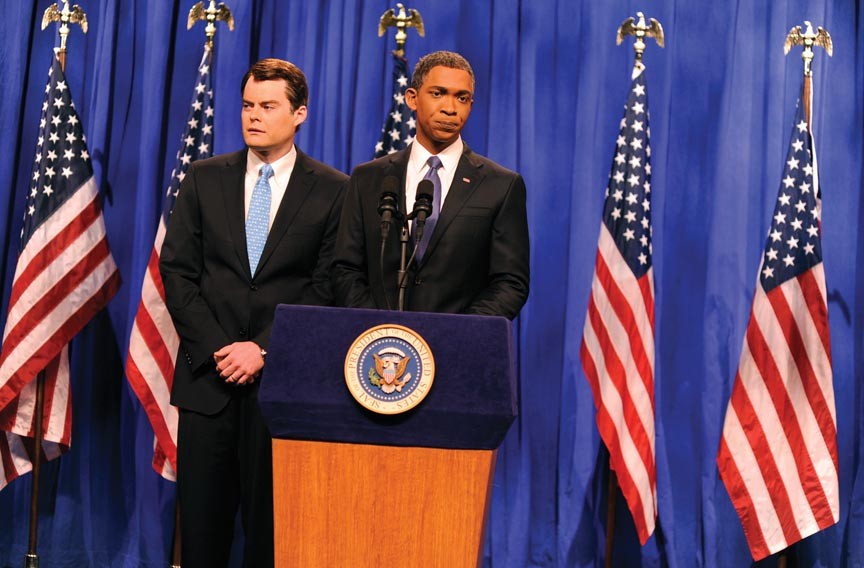 This seems to be a real standout year for you on "SNL." You kind of launched the season with that President Obama impression. How did that whole thing come about?

It was a conversation over the summer ... talking to Fred Armisen [who was infamously playing Obama]. He called me up and we talked about it. He was like: "Dude, I want you to. I think you're so talented. ... Like Jay, I really want that to happen."

Did he really say all that?

I'm serious. ... Fred is the coolest dude ever. He really is. He's down to earth. Everybody in the cast really works well together. It's like a family. It was no beef or anything. It was like: If you want to do it, you got my vote."

What kind of balance do you strike in concert, between just telling jokes as Jay Pharoah and doing your impressions?

It's a mix, man. First, it's like jokes, a mix, then impressions, and jokes again [laughs]. It's just that healthy balance. I'm not gonna get out there and do a whole hour of impressions. Who wants to see that? [In the voice of Eddie Murphy:] So for my next impression, Sidney Poitier. ... That's not me.

So what can people specifically expect from a Jay Pharoah concert?

They can expect me to spill out my issues, 'cause I have a lot of them. On top of the issues, I talk about the political situations. ... It's a big range, from family to impressions. ... You can expect me on that stage, man. S

Jay Pharoah performs at the Richmond Funny Bone on Friday, Jan. 11, through Sunday, Jan. 13, $25. For information and showtimes, call 521-8900 or visit funnybonecentral.com.