Lamb of God’s Blythe to Perform at Benefit Show 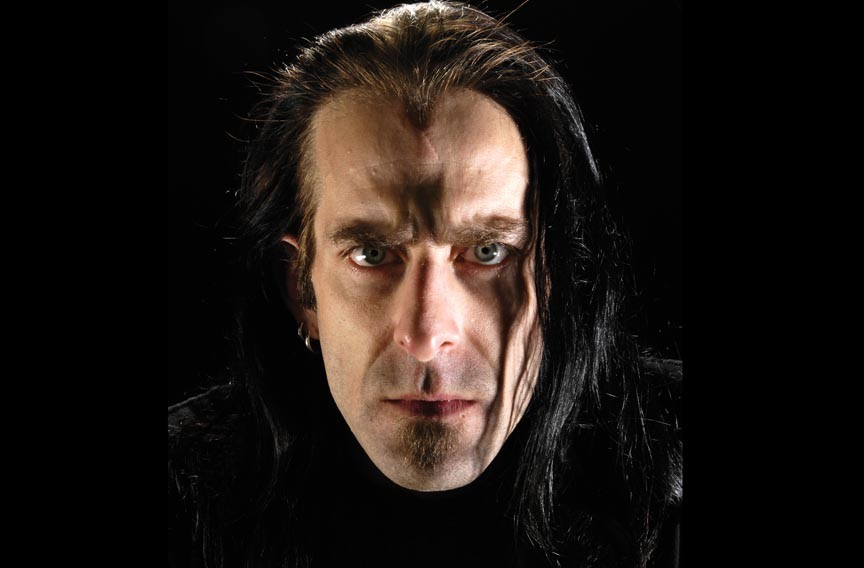 Lamb of God singer Randy Blythe is on the hook for ongoing legal costs stemming from his arrest in the Czech Republic this summer related to a fan who allegedly died from injuries he suffered when he was thrown off stage during a 2010 concert. Blythe, who maintains his innocence, was held in a foreign prison for five weeks

Since returning home earlier this month, Blythe has been awaiting news on whether he must return to the Prague for trial. He has said he will return if necessary, partly out of a moral obligation to the fan's family.

Members of the metal community are standing behind Blythe with a benefit concert at the Canal Club on Friday to aid in his defense.

"It's nice to see people support a local hometown hero," says Brent Purgason, guitarist with headliner Cannabis Corpse, which will feature Blythe performing vocals for a few songs. "Randy once sang with us for the [deceased Gwar guitarist] Cory Smoot benefit, so it's nice to be able to help him now."

Purgason, who recently replaced Smoot in Gwar, will serve as co-host of the event with his wife, Eve Alleyne, of Cakes by Eve. Alleyne says there will be raffle items and tattoo artists on hand. The $10 show features two stages and a variety of metal and hard rock acts, including Iron Reagan, Kung Fu Dykes, Mensrea and recent "America's Got Talent" hit Little Ozzy, the nation's only Ozzy Osbourne tribute act fronted by a 4-foot-8 singer, Colonial Heights' Lin Doak.

"We support each other when another is in need," Doak says. "That's what metal is. You can't fake it." He adds that he's still pitching his own reality television show to VH1, MTV and TrueTV.

Are the benefit organizers concerned about stage diving? "I kind of worry about it all the time now," Purgason says.