After more than a decade, Carbon Leaf finds a home. 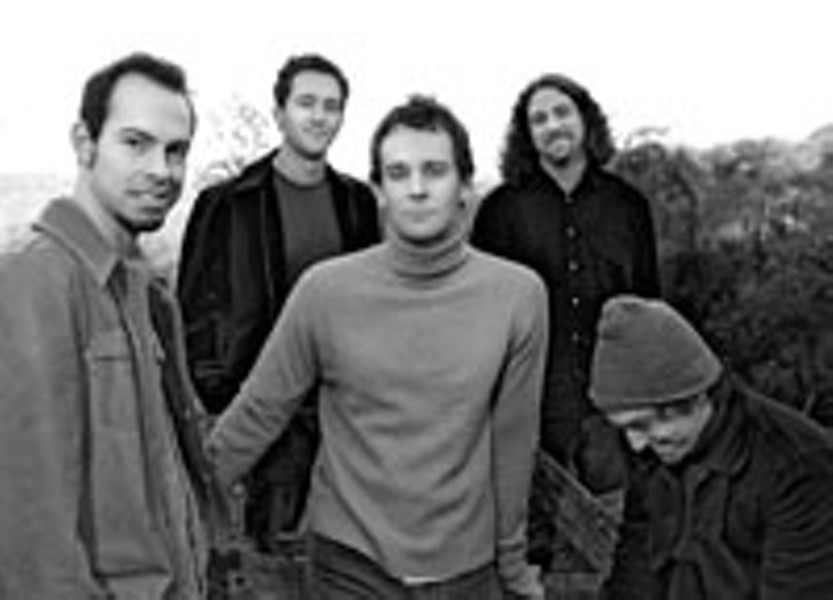 Taking a break from an all-day practice session, lead singer Barry Privett said Vanguard has remained hands-off thus far. "The album was fully done before we signed, and they didn't want to change a thing. They haven't even said anything about our image."

Privett admits the new record has a slightly different sound for the band. "Surface-wise, it's not as Celtic as the last album was. It's a little more of a rock record than in the past." Lyrically, Privett says, it's "relationship-oriented, straightforward, from the heart, on the sleeve, with no pretensions."

Initial response to the first single, "Life Less Ordinary," has been favorable, with airplay in 15 states so far. According to Privett, "last week it went for 'adds' at AAA, and we were the second most 'added' single in the country behind Bruce Hornsby."

Recorded in 2003, "Indian Summer" is a strong step forward. It is, as Privett says, more pure rock and less overtly Celtic than the band's past material. The songs are a mix of up-tempo rockers and reflective ballads. The places where the band does offer a Celtic flavoring — like the single "This Is My Song" — bring to mind such British Isle-flavored '80s rock as Big Country or The Call or Billy Bragg. "The Sea" closes the record with a dark tone and a slow, patient build to a final crescendo.

Having a record contract doesn't change much for Carbon Leaf. Successful enough without one to have given up their day jobs three years ago, Carbon Leaf is enjoying the artistic and booking control it still holds. The band wanted to have the record-release event as a Friday Cheers concert, and that will happen July 16. Privett says, "We've always done Friday Cheers, and we just figured, 'Let's make it a city event.' It just kind of seemed like the right thing to do." S