Executive Director of the Center for Rural Virginia 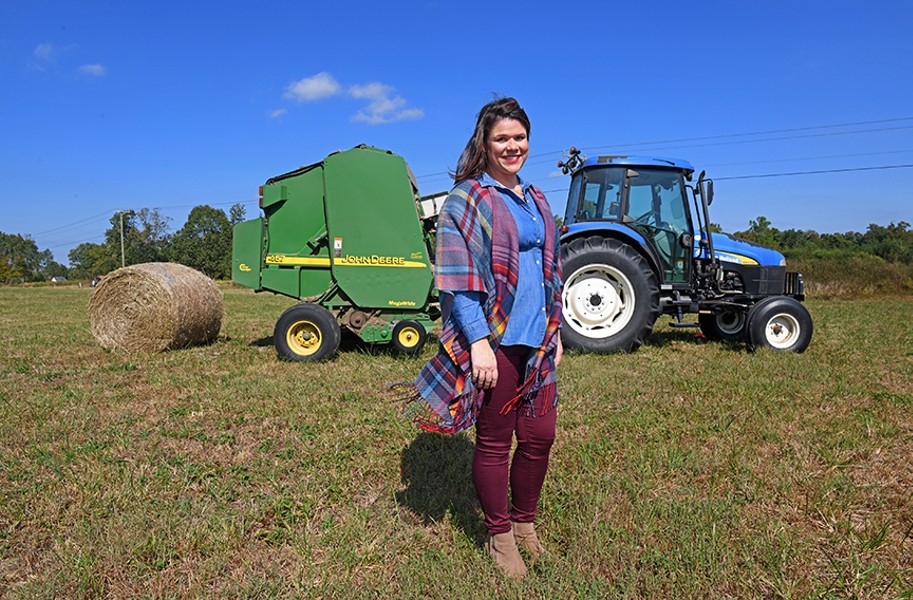 For Kristie Helmick Proctor, mornings are peaceful. She starts each day with a cup of coffee on her screened-in porch, gazing over the tranquil acres of Hanover land she and her husband own.

As executive director and the sole employee of the Center for Rural Virginia, Proctor is in constant discussion with other organizations, agencies, businesses and residents about how to make Virginia’s rural areas desirable places to live and work. She’s working to put together a Rural Leaders Institute, all while pregant.

Despite an us-and-them mentality that often puts urban and rural advocates at odds, she points out that the two demographics face a lot of the same challenges, such as broadband access. For many in the city it’s too expensive, and for many in the country it’s not available.

Proctor and her family don’t have the internet at home, and she just shrugs when her friends discuss popular Netflix shows. “I’m going to be that weird mom taking my kids to McDonald’s to do homework because we don’t have internet,” she says, noting that in diverse counties like Hanover, schools often forget that the rural students don’t have internet access at home.

Progress is being made, she says, like this year’s $19 million put into the Virginia Telecommunications Initiative, an effort to extend broadband service to unserved areas.

“At the end of the day, rural people, we just take care of it,” she says. “We go through the inconvenience of having to work around things that are handed to us that maybe aren’t always fair.”