What to know before launching that crowd funding campaign. 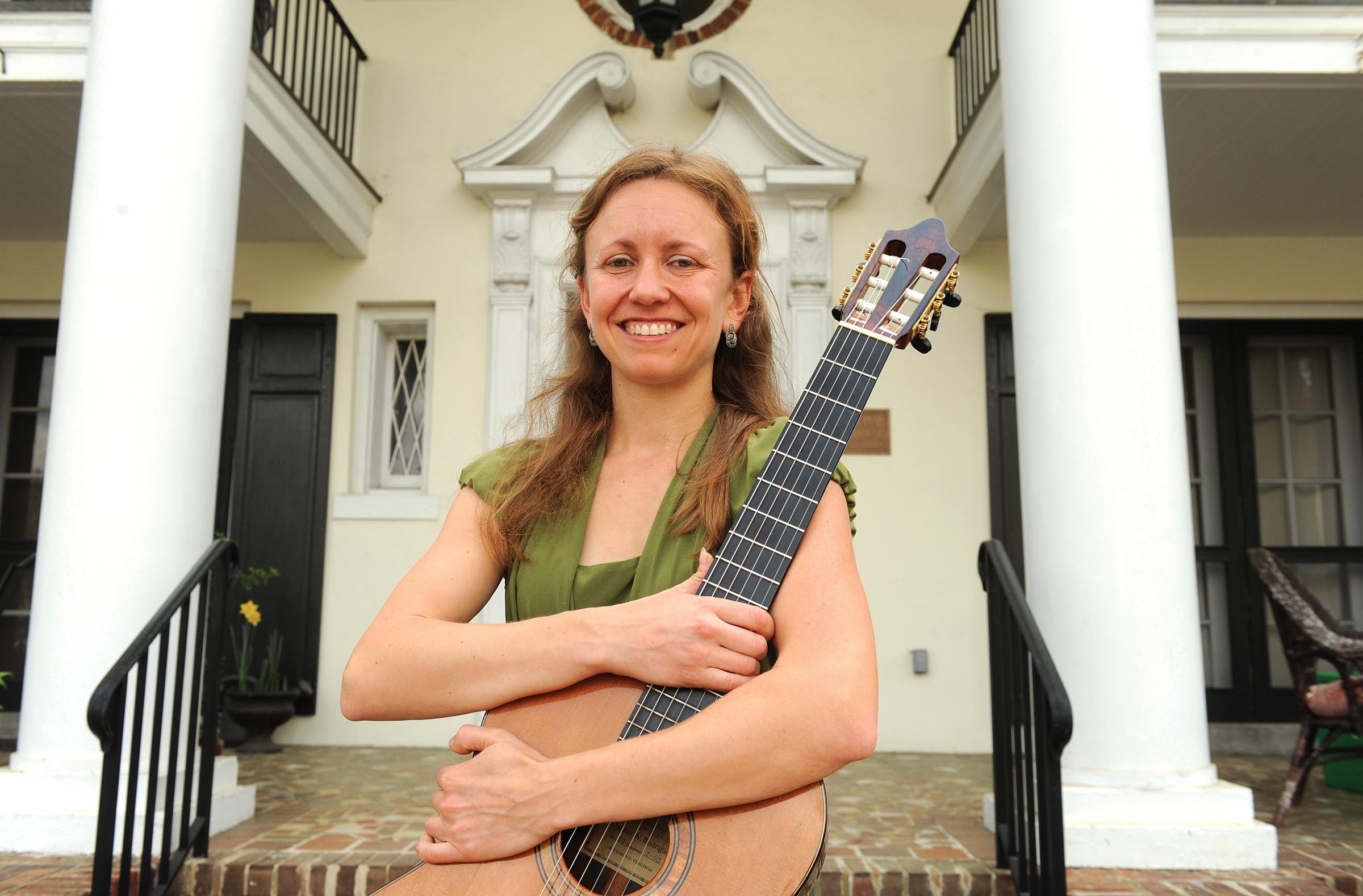 Late last summer, some cried foul after singer and songwriter Amanda Palmer crowd sourced musicians for her 2012 tour. Instead of paying her Grand Theft Orchestra, Palmer — who also makes up one half of the Dresden Dolls — planned to give the musicians "beer, hugs, merch, free tickets, and love." After public outcry, Palmer eventually paid her musicians, but the episode brought the subject of musicians relying on crowd sourcing and crowd funding — using large groups to complete projects and raise money — into the spotlight.

Where vinyl pressings and tours overseas were once prohibitively expensive for many artists, these goals can now be met through crowd funding websites such as Kickstarter.com. For the uninitiated, Kickstarter is a for-profit company that provides an online fundraising platform for individuals, companies and nonprofits. If a participant's project meets Kickstarter's requirements, they are allowed to create a page on Kickstarter with a funding goal and a deadline to meet it. Donors receive different gifts depending on how much they donate to a project. If the funding goal isn't reached in time, donors aren't required to pay.

For Leah Kruszewski, the hope is that through Kickstarter she'll be able to reach her goal of going to Spain to further study flamenco guitar and record an album. Co-founder of local flamenco group Sueños Gitanos, Kruszewski wants to spend a year in Seville learning and composing the music act's second album. Kruszewski has always wanted to travel to Spain to learn the music style, and says she was inspired by a friend using Kickstarter for a music project last year.

"They're really well run and organized," Kruszewski says of Kickstarter. "It's not that hard to get a project up on Kickstarter, but it's hard to make it happen. ... I think my project is especially challenging because I'm trying to raise a large sum of money."

Local experimental pop musician Nelly Kate Anderson used Kickstarter two years ago to fund the pressing of her album "Ish Ish" on vinyl. While Anderson had been able to record and release her first album for $500, she knew creating a vinyl record would require additional funding. "It seemed like the best way to fund a project of that magnitude," Anderson says. "Crowd funding is so positive. It's such a neat way for a community to support you, but there are other things about it that should be taken into account."

Though she surpassed her goal for raising $4,800 by more than $1,000, there were hidden costs that Anderson couldn't have accounted for. Expenses for printing and pressing the album, for instance, were more than originally estimated. "You have to be really generous with yourself," Anderson says. "Whatever you think you need for your project, you should probably double that amount."

"You meet your goal, the deadline ends, and then everybody's credit card gets swiped and bank accounts are debited," Anderson says. "If people had that money a month ago but they don't have it at that date, then you ... will not receive those funds."

Todd Matthews used Kickstarter to fund the recording of his debut album, "Uh Oh, Here Come the Pig Mammoths." Using a single double bass and 30 to 40 tracks, Matthews created a layered concept album about a man trying to rescue his brother. Matthews says his experience with crowdfunding was a positive one, but stressed that musicians still have to do the hard work.

"They're just providing the outlet for you," says Matthews, who is now recording an album with his band My Darling Fury. "Providing the content and making it work is still on you."

Though musicians should be cautious when starting a crowd funded project, it's one way to pay for ventures that might not otherwise get off the ground. "Be extremely prepared," Anderson says, "and be ready to put the full force of your effort behind it."

Sueños Gitanos is holding the release party for its self-titled debut album at C'est le Vin on Friday, April 26, at 7 p.m.