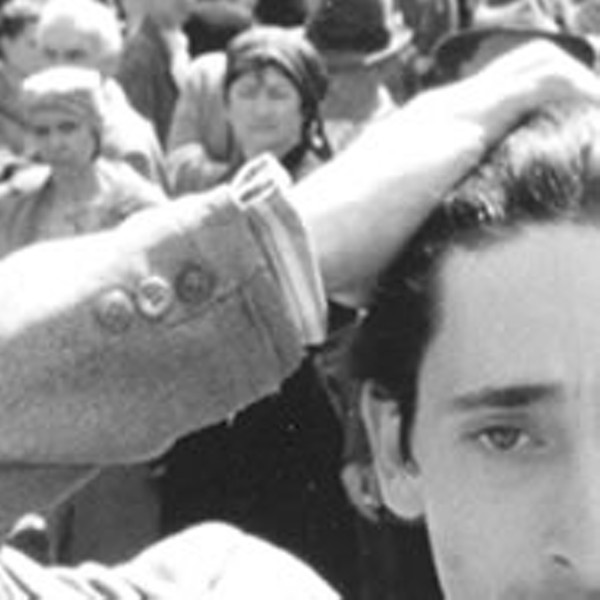 Szpilman played the last live music (Chopin's "Nocturne in C sharp Minor") broadcast on Polish radio before Nazi occupation. Starring Adrien Brody, the film recounts Szpilman's life under Nazi rule, practicing in silence and struggling to stay alive. Not yet in Richmond theaters, the film will be shown during a special fund-raiser screening by Jewish Family Services at the Westhampton Theater Thursday (Jan. 16) at 7 p.m. Tickets are $40, a portion of which is tax deductible. 282-5644, ext. 0.