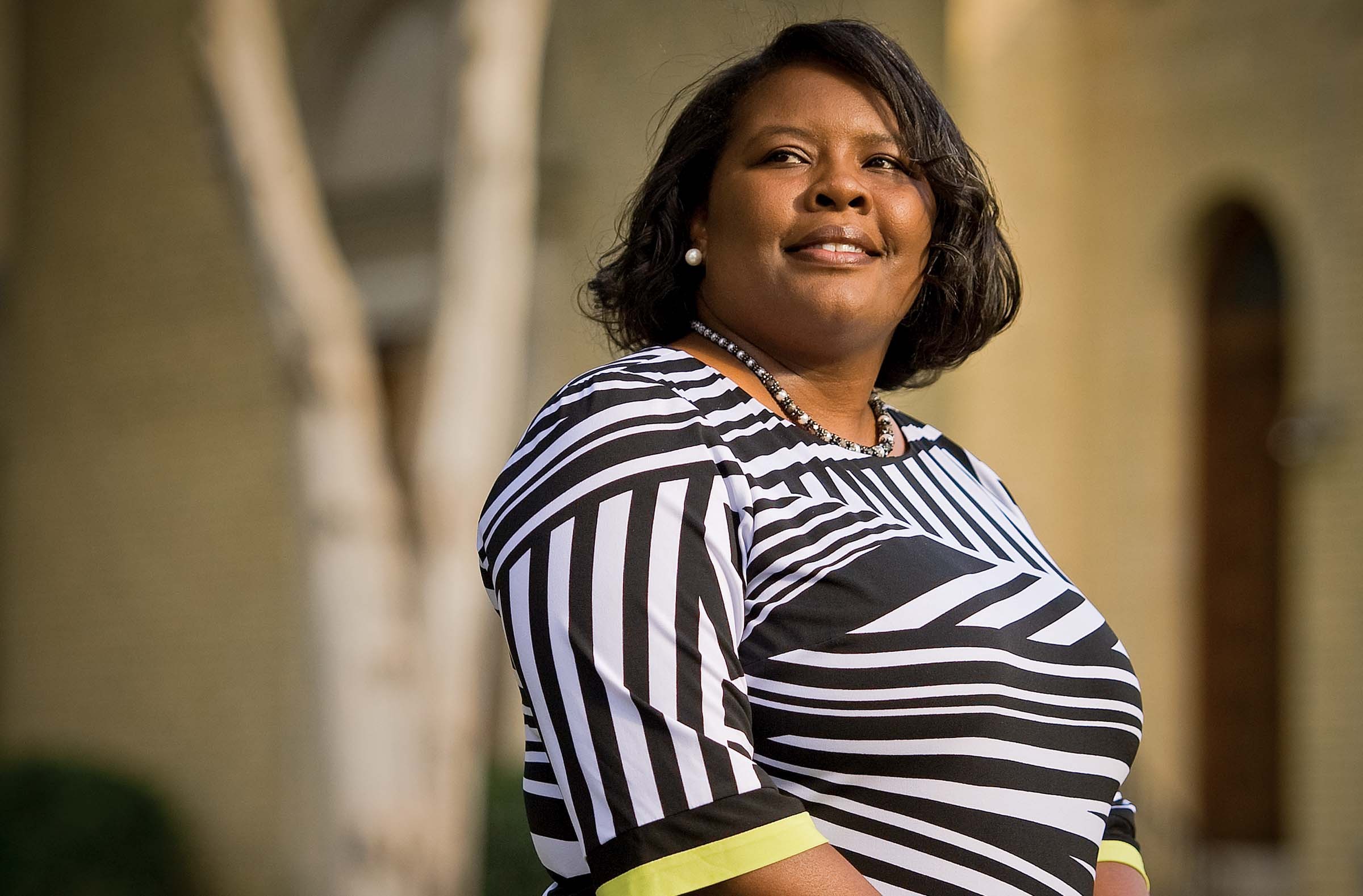 Raised by a single mother in Petersburg, Katina Williams might have endured a tough and dispiriting childhood. But she didn't. With the loving support of her mom, her relatives — including her great-grandmother — and her church, Williams thrived, graduated from college and earned her master's degree.

If you're blessed, you need to bless others, Williams says: "You can't get what you have and hold on to it. It's meant to be shared." She decided she wanted to work with people and families who didn't have the same support she had.

At first, nothing went the way she had planned. Williams couldn't find a job in her field. She moved back to Petersburg to help her mother care for her grandmother and her aunt, both of whom were battling breast cancer.

Then in 2003, Williams got the opportunity she'd been waiting for at Richmond nonprofit St. Joseph's Villa. She took an entry-level position in the Villa's program for children with autism. With mentors' help, she eventually became director of program operations for the nonprofit's homeless services, including a new center in Petersburg that helps families find a permanent place to live. "It's pretty awesome," Williams says.

Yet early in her career, Williams realized that her work, rewarding though it was, wasn't enough. She had a greater calling to join the ministry. In 2005 she began the process of ordination through her church, Oak Street African Methodist Episcopal Zion in Petersburg. So in addition to her job at St. Joseph's Villa, she now serves as Oak Street's associate minister.