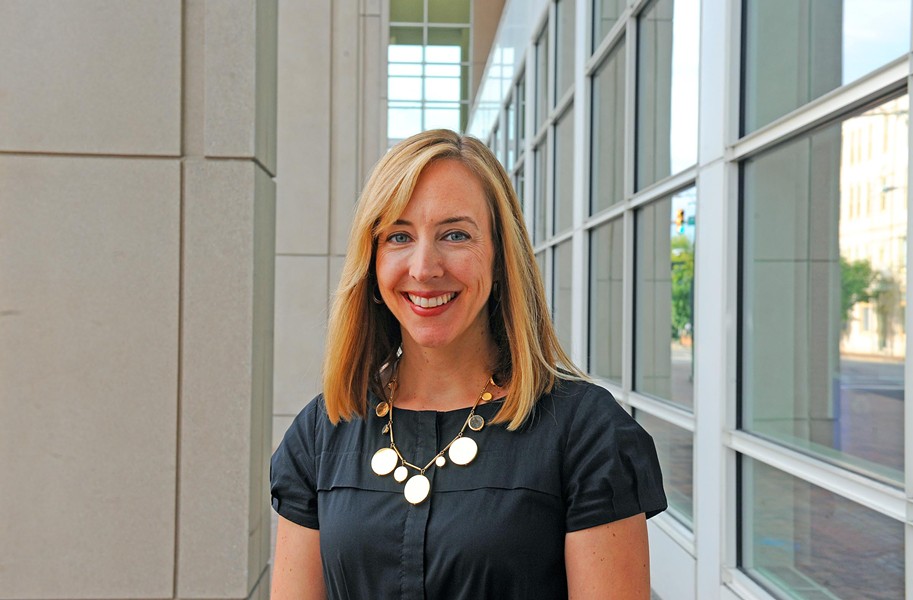 Katherine O’Donnell has helped bring the Capital of the Confederacy out of the closet.

And she did it in the most public way possible. O’Donnell and her staff at Richmond Region Tourism launched OutRVA last year with the aim of telling travelers across the country and around the world that the city is welcoming to the LGBT community.

The marketing campaign mirrors the sincerity and honesty of coming out, with the city of Richmond symbolically taking the leap. That’s accomplished through a series of coming out letters targeting print and digital media in major cities with direct flights to Richmond.

One letter, written by Richmond to Atlanta, a fellow Southerner often seen as less than welcoming, appeals to the idea that “people assume things.” Richmond continued to relate by boldly writing: “I want you to know the real me. The fact is, I’m gay.”

The letters served as a backbone to a campaign that included social media, blogs and OutRVA stickers displayed in LGBT-friendly businesses. A website, Richmondisout.com, was created to highlight LGBT life in the city and the growth of the campaign.

One promotion partnered with Say I Do and vendors across the area to give away an all-expenses paid, same-sex wedding.

The tourism organization estimates that the campaign has been viewed 5 million times in media, bolstered by an article in The New York Times, and reached beyond Richmond through 1.3 million ad views. A new state task force on LGBT tourism is seeking advice.

“I’ve been fortunate enough to lead the effort to bring all the pieces together but it has been totally community driven,” she says, citing collaborations with Virginia Commonwealth University’s Brandcenter, local businesses and other partners.

Making all travelers feel welcome in Richmond is a common-sense approach to increasing tourism, O’Donnell says. It also ties in with her desire to share the city she loves with everyone.

“There is a very obvious business reason to do it, but it became more personal just because of the nature of the topic and the people,” she says. “I want everyone to know how wonderful it is to live here and part of that is explaining that it is welcoming to everyone. … That is who we are as a region.”