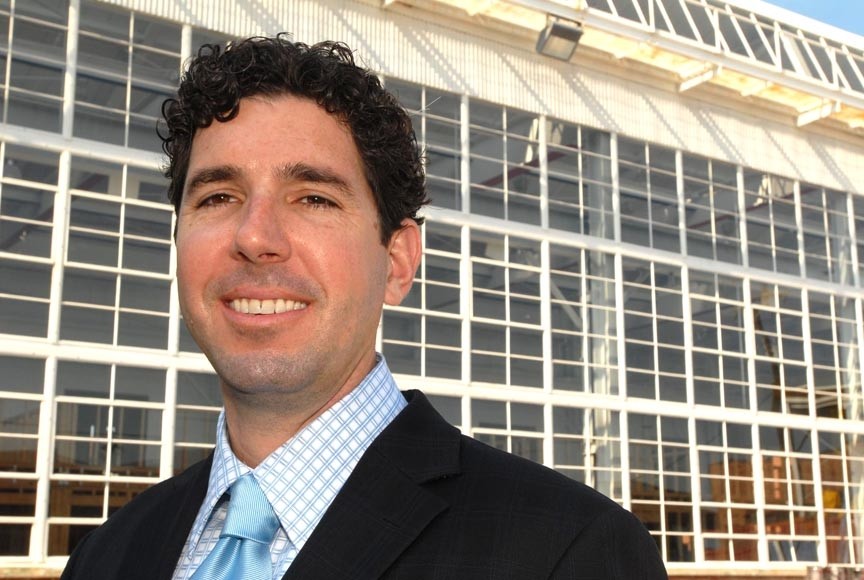 Richmond developer Justin French was sentenced to 16 years in federal prison this morning for his involvement in a broad tax fraud scheme involving historic tax credits.

With French’s father, wife and other family members in the courtroom, U.S. District Court Judge John A. Gibney Jr. went beyond the federal prosecutor’s recommended sentence of 14 years.

“This scheme had a devastating impact on investors large and small,” Gibney said. “He flouted the law.”

All told, prosecutors say French defrauded the government and multiple investors of at least $11.2 million. He fraudulently secured state and federal historic tax credits -- which he then sold to investors -- as part of a his real estate business redeveloping commercial and residential properties throughout Richmond.

In January, French pled guilty to two felony counts of wire fraud and unlawful monetary transactions involving a development project at 1509 Belleville St. in Scott’s Addition. In his tax-credit application with the Virginia Department of Historic Resources, French told authorities that the construction costs associated with the project were $1.57 million, receiving more than half a million dollars in state and federal tax credits.

In loan applications to First Market Bank, however, he estimated the project would cost $275,000.

The scope of the scheme remains largely unknown. Assistant U.S. Attorney Michael Gill told the judge Tuesday that the government is still tabulating the damage. Since 2005, French redeveloped 20 properties using state and federal tax credits, and had another 16 properties in the pipeline, according to the plea agreement.

For his part, French has cooperated fully and apologized to the court. “I truly regret all of the actions that I took,” French, dressed in a black suit, told Gibney. “I will certainly do everything humanly possible to make amends.”

As far as restitution, prosecutors have identified about $3 million in assets available for forfeiture -- including real estate and art -- Neil MacBride, U.S. attorney for the Eastern District of Virginia, told reporters outside the courtroom. As prosecutors continue sorting through French’s properties and assets, however, MacBride indicated that there could be additional charges -- possibly involving people other than French -- as the investigation continues.

“This remains an ongoing investigation,” MacBride said. Virginia Attorney General Ken Cuccinelli also reiterated that there’s more to come. “He still has his state charges,” Cuccinelli says. “That will be closed out in the next two weeks.”

Just before sentencing French, Gibney also pointed out that French, while committing significant fraud, also “took real estate that was of no value to anyone and put it back on the tax rolls and helped develop communities.”

As French stood to speak, Gibney told him: “I applaud many of the things you did in the community. I understand you made a difference in Richmond that in some ways was positive.”

Cuccinelli, however, had a harder time recognizing French’s contributions. His work redeveloping properties in blighted neighborhoods, he said, “was essentially a cover.”

“This was a big fat fraud,” MacBride chimed in.

French’s family members declined to comment after the hearing. Afterward, a lawyer for French said there were no plans to appeal the 16-year sentence.